Apple Special event kicked off with the upcoming movie, “See” starring Jason Mamoa. This is going to be the first premiere of Apple’s originals. Soon after the thrilling trailer created the hype in the atmosphere, Tim Cook announced the Apple TV+ subscription plans that are just $4.99 for the whole family. 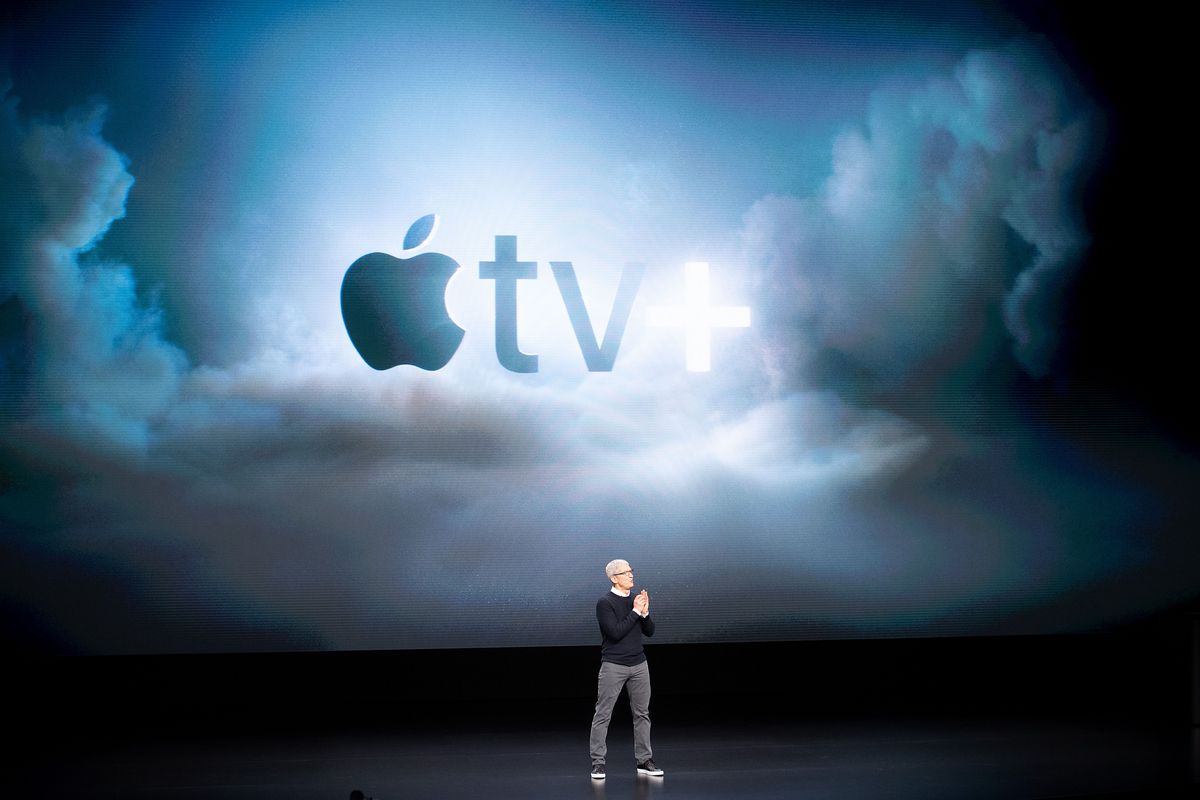 The subscription prices are kept lower than all of the Apple’s competitor which was one of the best way to start off the Apple’s special event. Adding some icing on the cake, Apple is offering a full year of Apple TV with new purchases of iPhone, iPad, Mac, and Apple TV.

However, it is still not clear what shows will be ready to watch on its launch, i.e., November 1. Keeping the prices super low as compared to its competitor and offering a 1 year free subscription with the new Apple products is a good marketing strategy for Apple TV+ and the new Apple product line up.

As of now the Apple’s competitor that is Netflix has a popular plan available for 12.99 dollars per month, Disney+ will be launched with a plan of 7 dollars a month, Amazon prime also offer one month free subscription with plans starting at 13.99 dollars a month.