After releasing iOS 15.4 update and macOS 12.3 update, Apple released watchOS 8.5 major update for the Apple Watch. This is the fourth major update to the watchOS 8 operating system in September.

The update also brings a few other features to Apple Watches. The new non-binary Siri voice for American users is also reflected on the Apple Watch and iOS 15.4. The watches also get 37 new emojis for iMessage.

You can now restore an Apple Watch with a nearby iPhone. 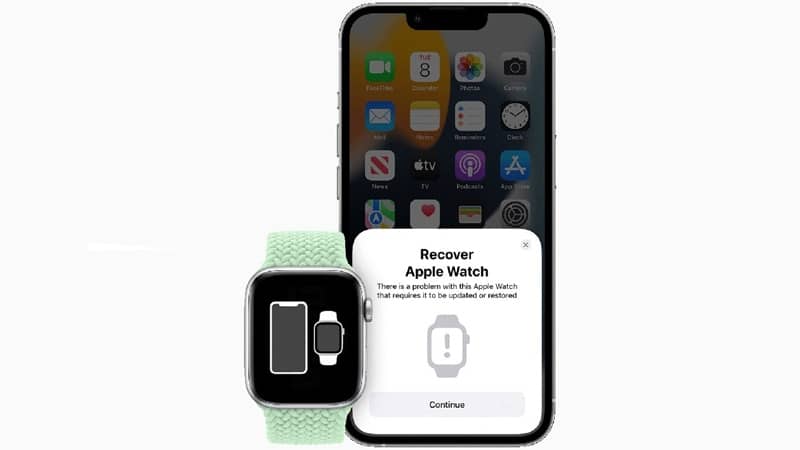 Apple notes that users can then restore their wearables with the nearby iPhone, as long as the Apple Watch is on the charger. Apple says users will need to double-click the side button on the Apple Watch and then follow the steps on the iPhone to proceed.

If the process doesn’t work, Apple suggests trying a 2.4GHz Wi-Fi network instead of a 5GHz network. The iPhone also needs to have Wi-Fi and Bluetooth turned on.

Update your watch and check out these new features.