According to Apple’s latest announcement, the popular Emergency SOS via Satellite feature is getting its expansion to some European countries, and this implementation will begin today.

With the launch of the iPhone 14 series in September, Apple has promised to make available the Emergency SOS via Satellite feature in America by the end of this year, but now, they also made their entry to Europe. 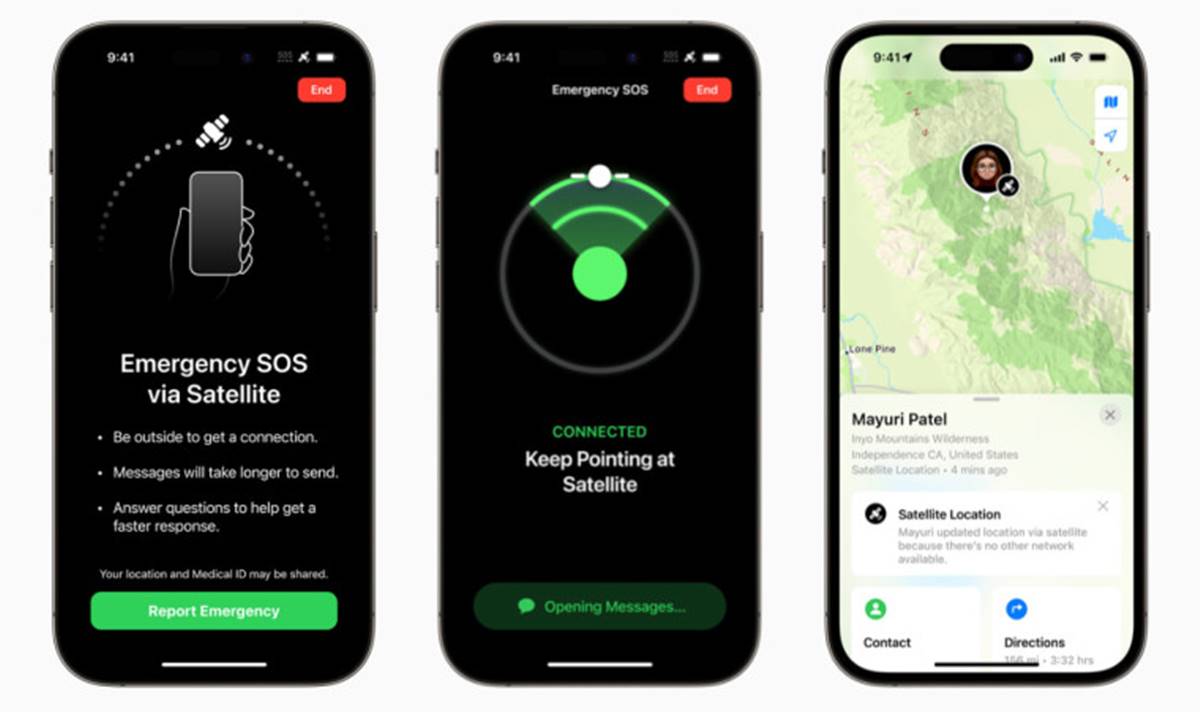 Apple’s consumers from the foremost European countries, such as the United Kingdom, France, Germany, and Ireland, will be able to take advantage of this feature, and also, they don’t have to pay for it as it is free for the next two years.

But this new feature requires iPhone 14, iPhone 14 Plus, iPhone 14 Pro, or iPhone 14 Pro Max running on iOS 16.1 or later, and with that, users will be able to connect with emergency services via satellite connectivity.

This feature aims to help in situations where the user is in a certain area where no cellular or WiFi connection is available to connect with emergency services.

Also, Apple knows that everyone is curious to use this feature even if they are not in any situation where emergency services are required, so Apple has come up with a solution for that.

The supported users are going to get a demo mode so that they can try this feature to learn how it works.

Besides, Apple is also bringing satellite support to the Find My app in these regions so that users can send their location via satellite to their selected friends and family members while they are in no cellular or WiFi coverage area.