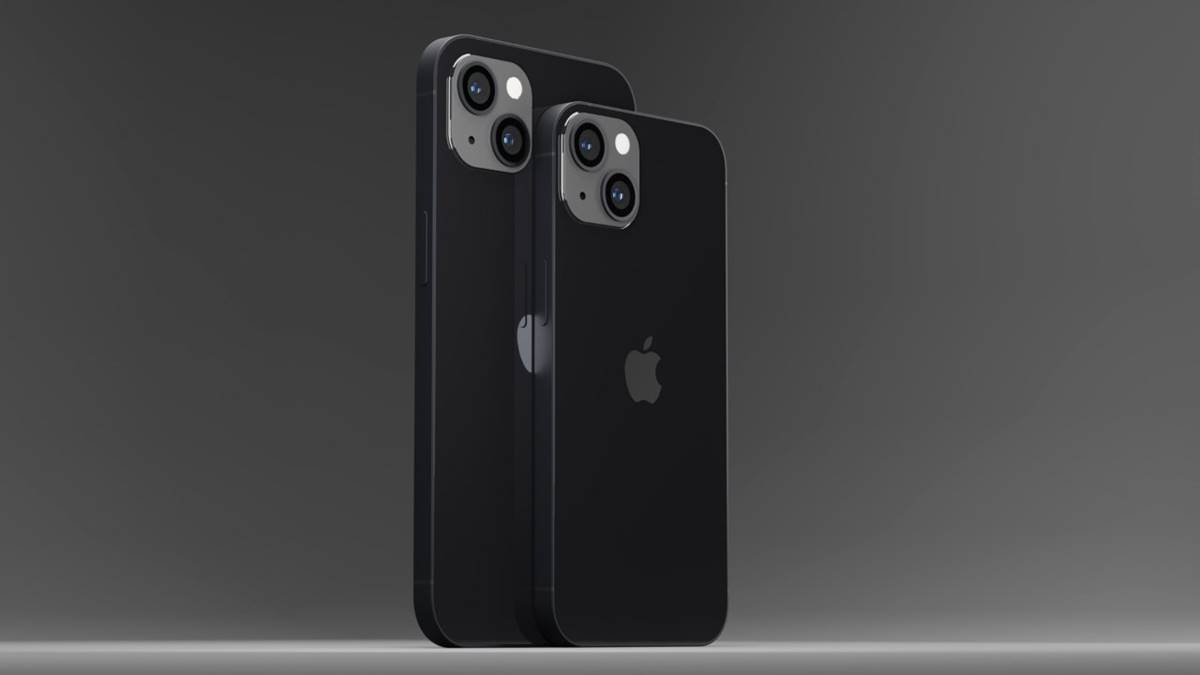 Recently, Bloomberg’s Mark Gurman suggested that iPhone Pro models will have an always-on display feature, and interestingly it will also support some lock screen widgets from the iOS 16.

As we all know, Apple will launch the iPhone 14 series with four models, the base iPhone 14, iPhone 14 Pro, iPhone 14 Pro Max, and the replacement model of the mini version, iPhone 14 Max, from the past leaks.

On the South Korean website, Naver, a well-known tipster Laznuk has tipped the name of all the upcoming iPhone 14 series models. Laznuk said Apple will still go with the naming scheme of iPhone 14 Pro & Pro Max.

And the regular iPhone 14 with a 6.1-inch display with dual rear cameras only will be named iPhone 14, but the changes arrived with the iPhone 14’s cheaper version with a larger display.

The model will be named as iPhone 14 Plus, which the company used in its iPhone 8 series, the “iPhone 8 Plus,” and now, after 5 years, Apple might decide to do the same, and with its details, the name looks better.

The iPhone 14 Plus will have a 6.68-inch display, but all specs will be the same as the base model, including looks such as the notch and dual-camera setup on the back.

As we already know, iPhone 14 Pro and Pro Max will only retain the A16 Bionic chip & new notch design, and the other iPhone 14 and iPhone 14 Max will go with the same notch & A15 Bionic chip as the iPhone 13 series.

Apple is expected to launch iPhone 14 in the fall of this year, where the highly pointed month is September if its production faces any delay, so, maybe in October.