While compiling a list of the best Android apps, we thought about creating a list of apps not found on the Google Play Store.

So, in this article, we have listed some of the best apps that never make it to the Play Store listing. These are the feature-rich apps and games that are worth a try. So, let’s explore the list of apps & games. 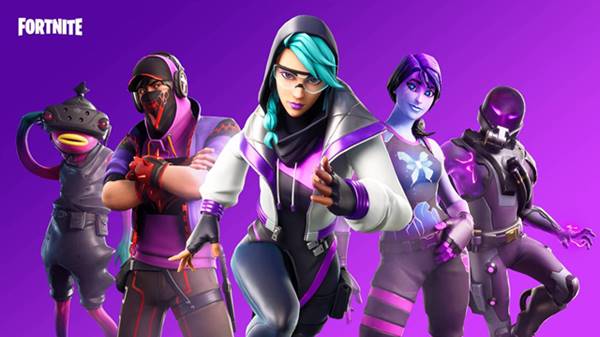 Although the game is not available on the Google Play Store, it can be downloaded from the Epic Game’s official website. The game is free to download and play. 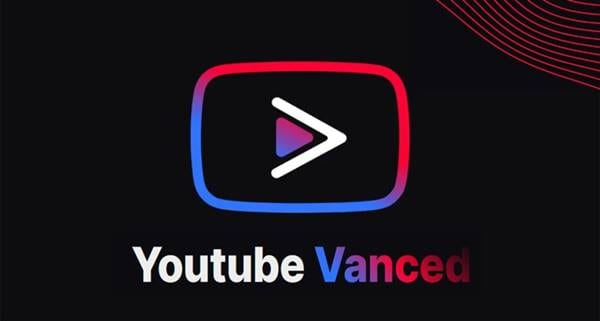 Youtube Vanced is unavailable on the Google Play Store for some definite reasons. First, it’s a modded version of YouTube; second, it blocks all ads from the platform.

Since the app goes against the policy of YouTube, it’s not available on the Google Play Store. However, Youtube Vanced can be downloaded from third-party app stores. It has valuable features like an ad-blocker, background video playback, brightness control, and download options. 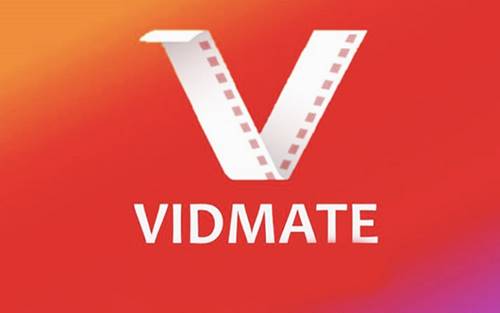 VidMate is one of the popular video downloader applications for Android. The good thing about VidMate is that it can download videos from every platform. 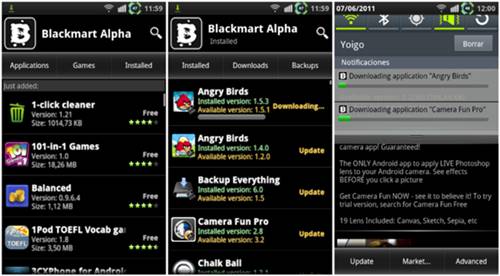 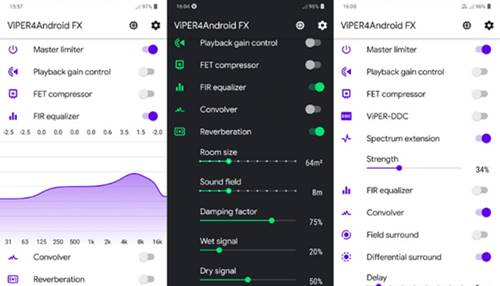 Viper4Android from XDA labs is one of the great audio apps one can use on Android. The great thing about Viper4Android is that it lets you dig in and fine-tune the audio capabilities of your phone.

It has an equalizer, effects, custom drivers, and almost everything you need to improve the audio performance of your Android device.

If you have ever used a rooted Android smartphone, you might know about the Xposed Framework Installer. It’s a framework that lets you install custom ROM on your conventional device.

Since it works only on rooted devices, it’s not available on the Google Play Store. Also, Xposed Framework Installer has many modules that can modify the features of the Android operating system. 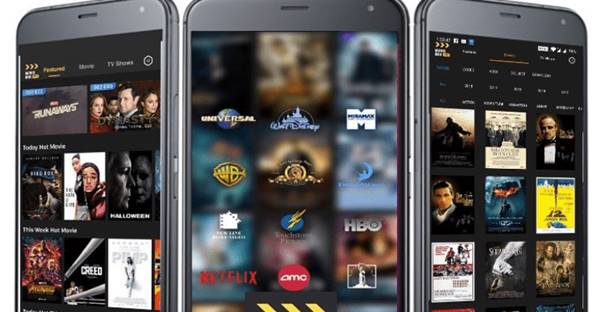 MovieBox is an Android app that lists the latest movies and TV shows for free. You can watch every content of the app for free. Since MovieBox hosts copyrighted content, it has been banned from the Google Play Store.

However, you can get MovieBox from third-party app stores. Just make sure to download the legit file, or else you could install malware on your smartphone.

Lucky Patcher is a popular game hacker app available for Android. Although it’s called a game hacker application, it can be used to modify apk files. You will need a rooted device to harness the app’s power.

From removing ads to removing license verification, Lucky Patcher can be used for various purposes. However, the use of Lucky Patcher often leads to an account ban. 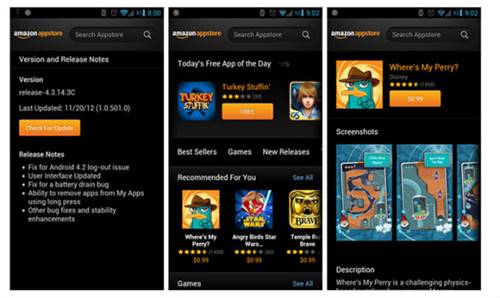 Amazon App Store is an app store for Android that went live in 2011. A Google Play Store replacement for Android allows users to purchase apps.

However, the app is unavailable on the Google Play Store. The Amazon App Store has an ‘App of the day’ section that lists one premium app daily. 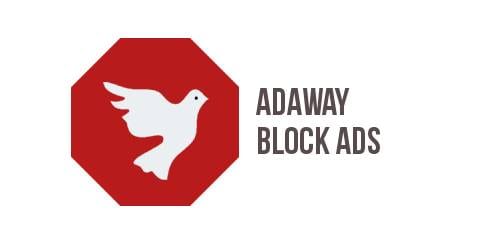 Adaway is a popular open-source ad-blocker for Android. The app was previously available on the Google Play Store but was later removed due to violating some terms.

You can get the application from the F-droid app store. It removes all ads from your Android. However, this works only on rooted Android smartphones.

So, these are some of the best Android apps not available on the Google Play Store. I hope this article helped you! Please share it with your friends also. If you have any doubts about this, let us know in the comment box below.