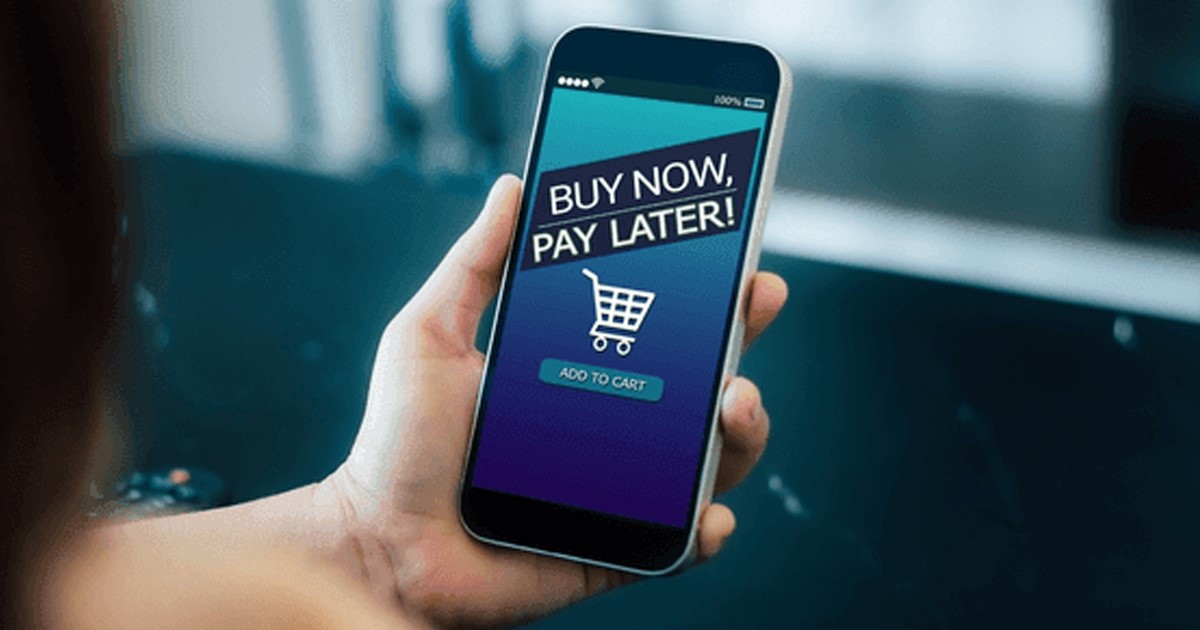 In Buy Now Pay Later, you can purchase your selected product without paying. Instead, you will have to pay it later. This is particularly helpful when you don’t have the payment details but don’t want to miss an incredible offer.

In the Indian marketplace, many apps offer to Buy Now Pay later benefits. You can use such apps to get instant free credit for your online purchase. Please note that Buy Now Pay Later apps were not free, as you need to pay for them in parts. 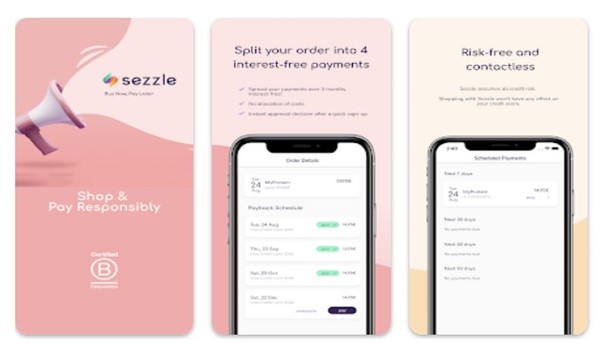 Sezzle is one of the best digital payment platforms that allow everyone to take control of their financial future. It’s an EMI-based app that splits your payments into 4 parts.

This means you can purchase your products and split the cost into 4 different payments. Sezzle has 0% interest over 3 months.

The only downside of Sezzle is that it isn’t available for every e-commerce platform. It’s available only on Shopify, Magento, 3dcart, CommentSold, Commerce Cloud, WordPress, and more. 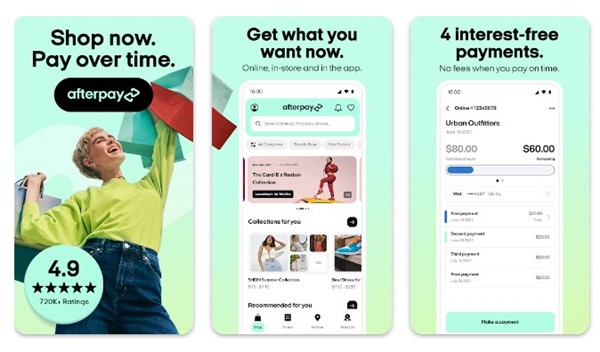 Afterpay is another best buy now pay later app for Android that allows you to shop online and pay in parts. If you shop with Afterpay, you can split your purchase into 4 payments and pay it every 2 weeks.

The only drawback of Afterpay is that you get to shop from a selected number of shopping sites. However, there’s an option in the app that shows retailers who are accepting Afterpay as a payment option.

Another great thing about Afterpay is that it has something called Pulse Rewards that unlocks exclusive offers, gift cards, and more as you shop online. 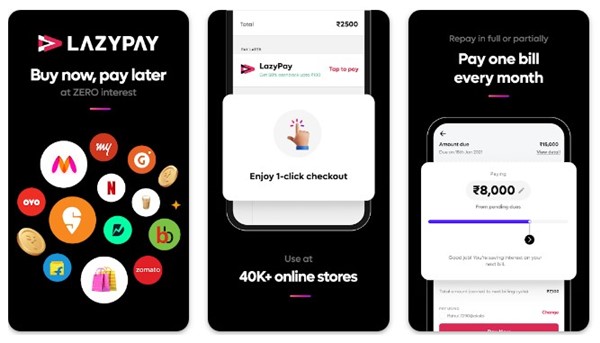 You can take LazyPay as a credit card type solution – It gives you credit that you can use anywhere. You can use the credit to purchase products online or pay bills at offline merchants such as Uber, Ola, Zomato, etc.

Also, if you are planning to make a purchase worth more than 10,000, you can choose to convert the payment option to EMI. LazyPay is a great buy now pay later app for Android smartphones. 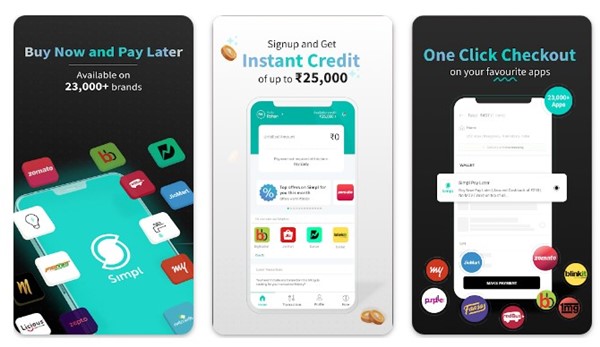 If you live in India and are looking for the best payment app to avail of the buy now pay later option, Simpl Pay Later might be the best pick. Simpl Pay Later is a top-rated payment solution supporting many popular platforms.

It works with home delivery services like Zomato, JioMart, BigBasket, 1MG, and more. Also, you can use Simpl Pay Later to pay utility bills for your postpaid/prepaid number, DTH, broadband, etc.

There are no hidden charges on Simpl Pay Later, but the repayment term is set to 15 days only. Overall, Simpl Pay Later is a no-cost buy now pay later app you can use today. 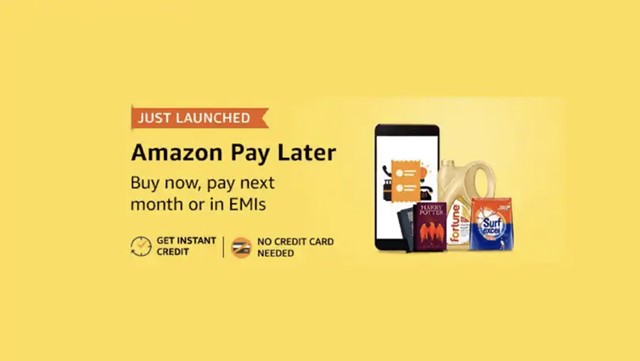 The popular shopping platform Amazon also offers you a hassle-free way to get instant credit. Amazon Pay Later is a digital process of setting up a credit limit on your Amazon account.

The payment service is available for selected Amazon users and provides up to 60,000 instant credits. After getting the credit, you can purchase a product and choose to pay later.

It provides multiple tenure options depending on your purchase values. The most notable thing about Amazon Pay Later is that you can use the credit to pay for your water, DTH, electricity, and mobile bills.

Besides that, you can opt to buy now and pay later on every product on Amazon. Overall, Amazon Pay Later is a great buy now, pay later option that you can consider.

So, these are some of the best free buys now pay later apps for Android smartphones. You must enter your identity and location proof to get the instant credits. If you want to suggest any other Buy Now Pay Later service, let us know in the comments below.