City building games had already contributed a lot to the gaming industry. It had a separate section in the Google Play Store. In these games, you need to design crazy buildings, settlements, and communities.

10 Best City-Building Games For Android in 2021 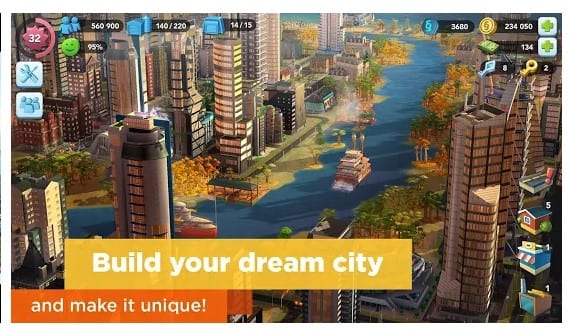 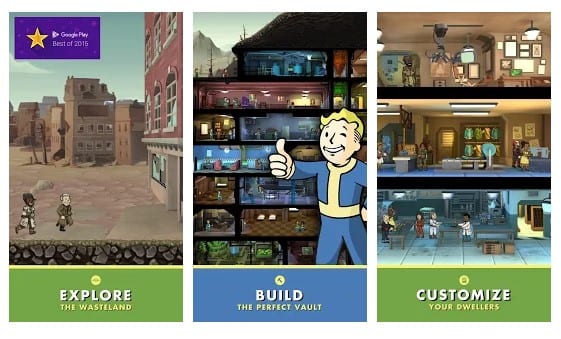 Fallout Shelter is another interesting city building game that you can play on your Android smartphone. The great thing about Fallout Shelter is that it requires you to build a city, but with a twist. In this game, instead of building a city, you are asked to build an underground shelter. The game is quite interesting, and it’s based on the Fallout series on computers and consoles. 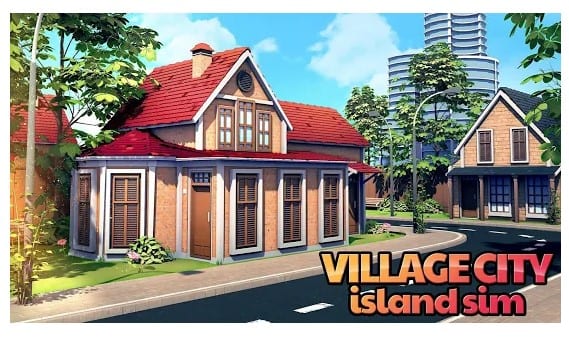 Village City: Island Sim is definitely one of the best and most adventurous city building games that you can ever play on your Android smartphone. Like all other city building games, on Village City: Island Sim, you need to build your own houses and expand your community. As you build a great city, you will easily attract citizens from other communities, helping you build the city further. 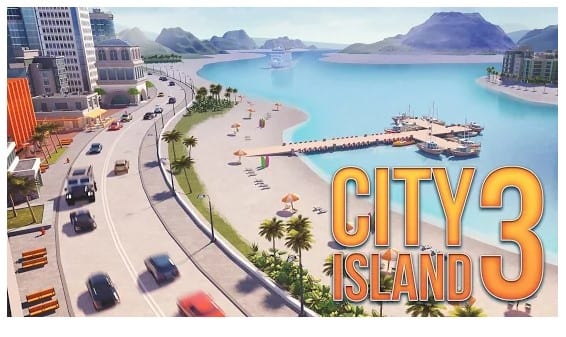 Well, City Island 3 is one of the new Android city building games that you can play today. In the game, the player needs to build cities on a different island. As you progress, more islands unlock. So, the ultimate goal of the game is to transform the islands into a city. 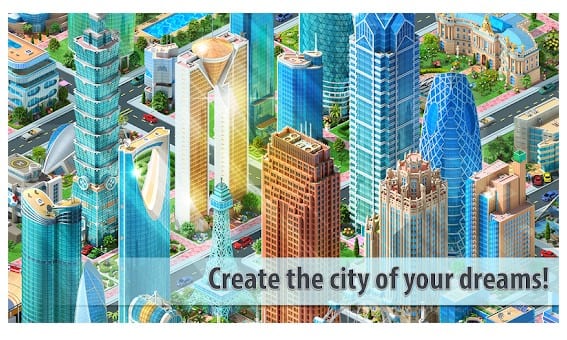 Megapolis is probably one of the most popular Android city building game available on the Google Play Store. Android users heavily love the game, and it features strategic gameplay. From graphics quality to audio, everything in the game is just amazing. In this game, you need to build and expand your city. It would be best to build railroads, airports, and almost everything that a smart city has. So, it’s another free city building game for Android that you can consider.

6. The Battle of Polytopia 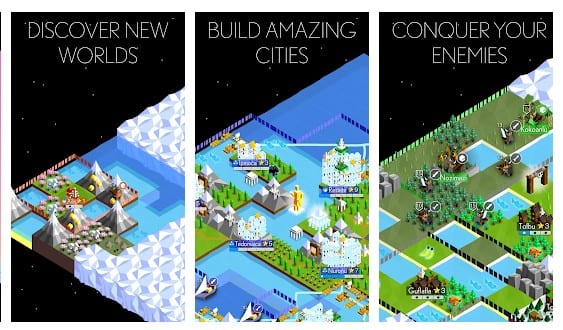 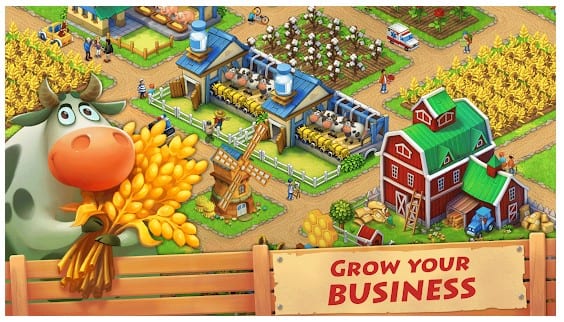 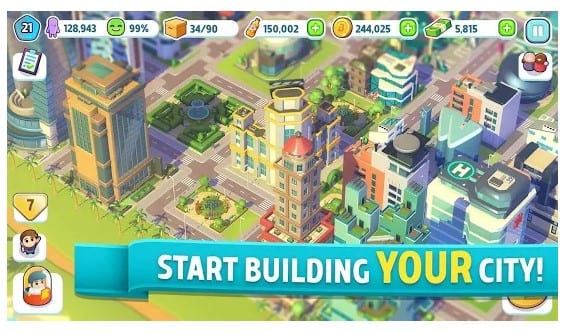 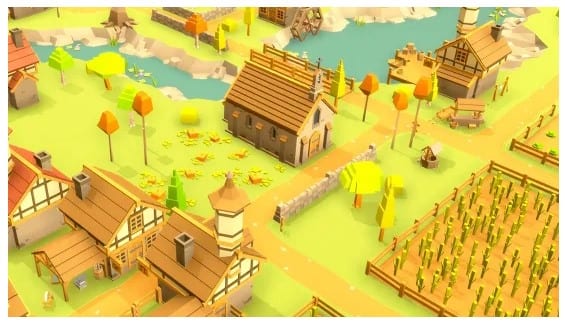 If you are looking for a retro type city building game, then you will love Pocket Build for sure. The game will take you way back to the 1960s, where you won’t find any modern home, smart techs, etc. The only things you will find in the game are castles, bridges, barrels, towers, trees, rocks, etc. 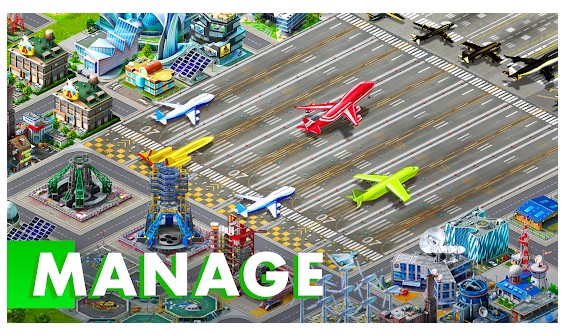 As the game’s name suggests, Airport City is an ultimate game where the objective is to create the airport. You need to assemble a fleet of cool planes ranging from private jets to transcontinental airplanes on Airport City. Apart from that, the game also has few side missions which can help you earn special rewards.

So, these are the 10 best City-Building games that you can play on your Android device. So, what do you think about this? Share your views in the comment box below.