It’s no doubt that Android is a highly customizable mobile operating system. If you have a rooted Android device, then you can even control Android from its core. There are plenty of customization apps available for Android, but the Xposed Framework is often recommended for the rooted devices.

The Xposed Framework is one of the most important tools for Android tweaks and customization for those unaware. It’s a framework that used modules to expand the features of the Android mobile operating system. Similarly, there are plenty of modules available for Xposed that can be used for Android customization.

List of Best Xposed Modules for Customizing Your Android

In this article, we will share some of the best Xposed Modules for customizing your Android device. If you already have a rooted device and want to install the Xposed Framework, you can read this article – How To Install Xposed Framework In Android (2 Methods). So, let’s explore the list. GravityBox is one of the best Xposed modules for Android smartphones. The module brings a set of tools for modding and enhancing the user interface of Android. Compared to other Xposed modules for customizations, GravityBox is relatively easy to set up and use. You can use GravityBox to customize the navigation bar, LED notification, status bar, etc. Also, you can enable and test some of the experimental features of Android. 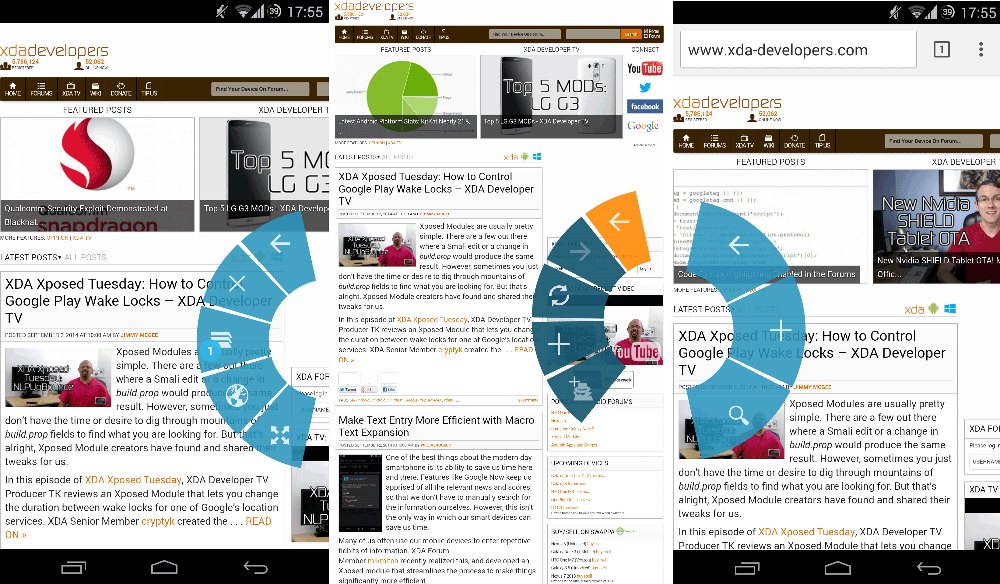 Want to add a fun touch to Google Chrome for Android? It would be best if you gave ChromePie a try. It’s an Xposed module that makes the Chrome browser more usable. It brings one hand mode features to big-screen phones. Once enabled, ChromePie adds pie type controls to the Chrome browser, which puts tab switching, bookmarks, history, etc., within easy reach of your thumb. 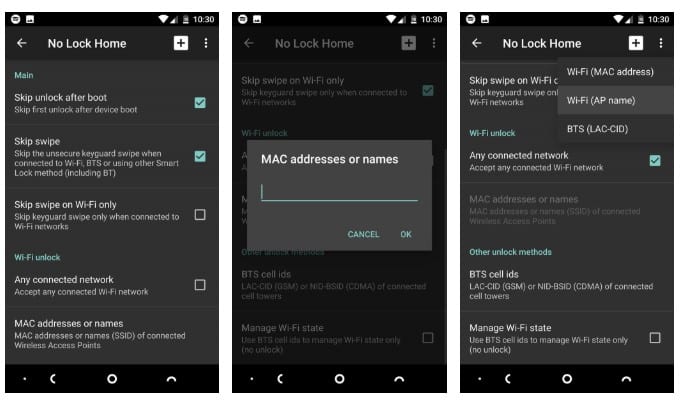 Well, if you have been using Android smartphones for a while, then you might know that Android has few smart lock features to keep your phone unlocked at certain times or conditions. For example, your screen won’t turn off as long as the GPS feature is active. Similarly, No Lock Home is a smart lock feature that keeps your phone unlocked when it’s connected to a particular WiFi network. It is one of the best and top-rated Xposed modules for customization. It brings the combined features of multiple Custom ROMs. With XuiMod, you can easily customize the status bar, navigation bar, battery meter, etc. Not only that, but it also allows users to play with the animations as well. So, XuiMod is another best Xposed modules for customization. If you have a rooted device and already use the Xposed Framework, you need to install the XPrivacy module right now. You can use XPrivacy to stop any specific apps from accessing certain information. It’s a module for managing the app permissions, but it’s a little bit advanced, and it’s mostly used to block access to the emails, sensors, shell commands, media, etc. 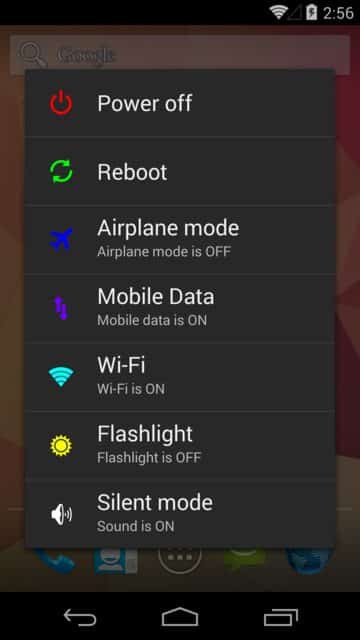 It is one of the best and most advanced power menu customizers that you can use on Android. With Advanced Power Menu+, you can easily add, remove or reorder Power Menu items like Reboot option, Shut Down option, etc. Apart from that, the Xposed module can be used to add useful functions to the power menu like the screenshot button, WiFi button, screen recorder, boot into recovery, boot into safe mode, etc. Greenify is an Android app that works with both rooted and non-rooted Android devices. If you have installed Xposed, you can install the Greenify module to maximize the Android operating system’s battery saving. It automatically identifies and puts the misbehaving Android apps into hibernation mode when you are not using them. This, in turn, stops your device from lagging and enhances its speed. It is an ad-blocker Xposed module that you can use right now. Unlike all other ad blockers, which just removes the ads but keeps the ad frame, MinMinGuard deletes the entire ad frame, leaving no entire space in between. To block ads, you can either select individual apps or can enable auto adblocking on everything. 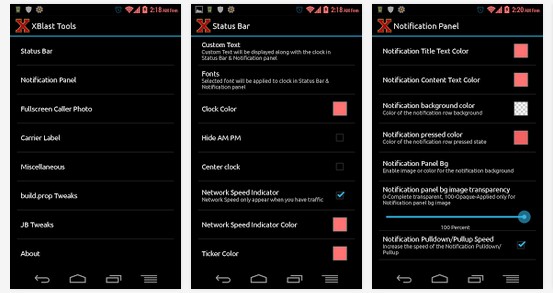 So, these are the Best Xposed modules that you can use for customizing your Android smartphone. If you know of any other such modules, let us know in the comment box below. 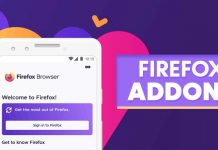 How to Automatically Forward Specific Emails to Another Gmail