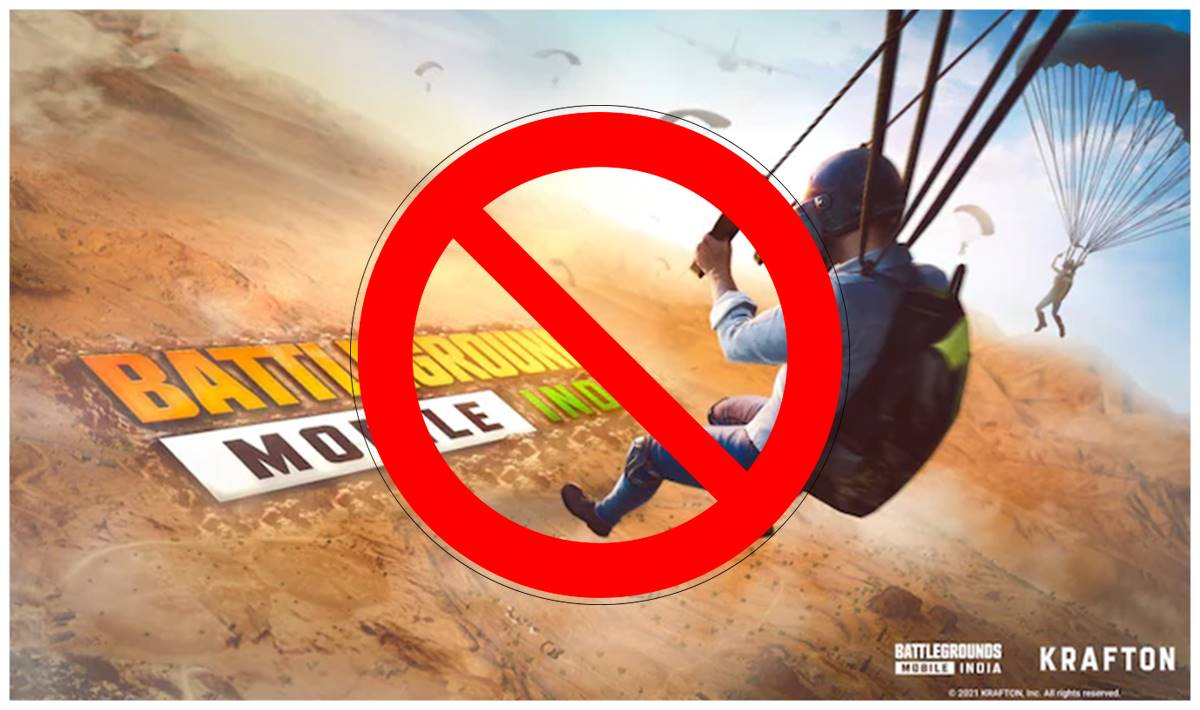 After PUBG Mobile, Battlegrounds Mobile India (BGMI) seems to get banned in India. Google has also confirmed its removal from the Play Store and provided some important details from the Government of India.

It started on Thursday when the App store and Play store removed the Battlegrounds Mobile India app. After searching, the results only showed “New State Mobile”, a different variant of PUBG Mobile.

At that time, it seemed to be a bug or glitch, but after hours, many reports came up and suggested it was not any glitch and it could get banned in the country. But, the players didn’t get any issues.

We all know how popular PUBG Mobile is, and it has a huge fan base in India; that’s why it came back to India with a brand new name after getting banned in 2020 due to privacy reasons.

An article from TechCrunch has reported the official statement from Google’s spokesperson regarding all this removal scene. It informed that the company did it after an order by the Indian Government.

“On receipt of the order, following established process, we have notified the affected developer and have blocked access to the app that remained available on the Play Store in India.“

Earlier this month, the Krafton-owned BGMI announced that the App had crossed 100 million registered users and become India’s most famous battle royale game in just one year.

Krafton also has plans to invest more in the gaming ecosystem in the country.

Currently, there is no official word from the Indian Government regarding the ban of the App. And also, the company didn’t react to it. Besides, the server is working well, and there is no block right now.

Let me know in the comment section what your thoughts are and if you are facing any issues logging in to the game.