Google is working on a new privacy update that will prevent apps from recording a call on Android. The tech giant has updated its developer policies that bring many changes like in Android’s accessibility settings to stop call audio recording function.

This change will come into effect on May 11, and the third-party apps will be affected that use Accessibility API.

Recording audio calls functionality is quite popular among Android users. According to the latest reports by a Reddit user, the upcoming update in new policies of the Play Store will stop record calls remotely.

Google To Prevent Call Recording Apps On Android From May 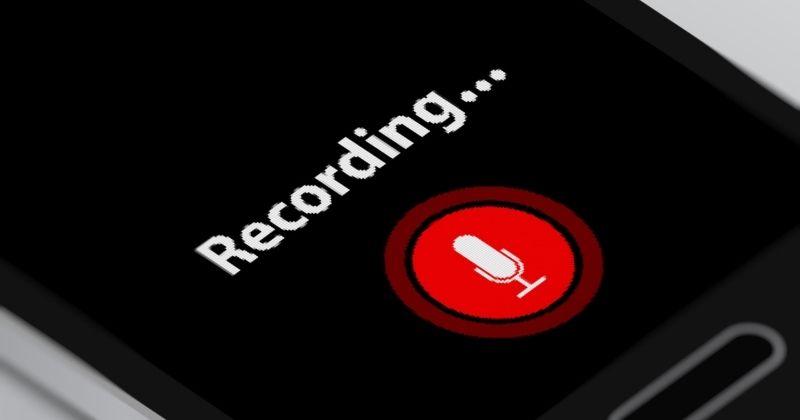 However, some Android apps have accessibility services to offer call recording features on smartphones running on Android 10 or above.

Earlier also, Google has tried to stop call recording. With the update of Android 10, Google completely removed the feature on the devices. It claims that this change was done for privacy and security.

There might be another reason for removing the feature, as the call recording laws are different in many countries.

The updated Play Store policies read,  “The Accessibility API is not designed and cannot be requested for remote call audio recording.”

Google has said this change will come into effect from May 11. This new policy change affects third-party apps and not the native call recording function on devices like Samsung, OnePlus, Xiaomi, and others who have in-built record calls phone apps.