Let’s admit that we all are game fanatics, and our excitement level while playing new games is always high. Now that Android smartphones are getting more popular and powerful, game developers are making more and more new graphics HD games.

On techviral, we have published many articles covering the Android gaming section like best bike racing games, horror games, etc. In today’s article, we have decided to share a few best racing games for Android with high graphics.

It’s not going to be an ordinary racing game list, but we have manually selected the games with HD graphics. So, these games require a minimum of 2GB of RAM and a better processor to run. So, if you have a capable smartphone, you can try these high graphics racing games for Android.

The games which we are going to list below are popular, and millions of users play them. So, let’s check out. 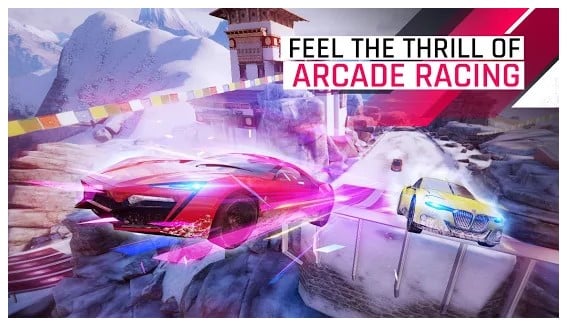 It is one of the leading car racing games for Android available on the Google Play Store. Guess what? The visuals of Asphalt 9: Legends are stunning, and it has HDR effects and detailing at every corner.

This is one of the resource-hungry car racing game which you can play right now. Not just that, but Asphalt 9: Legends also introduces some new features like Touch Drive. 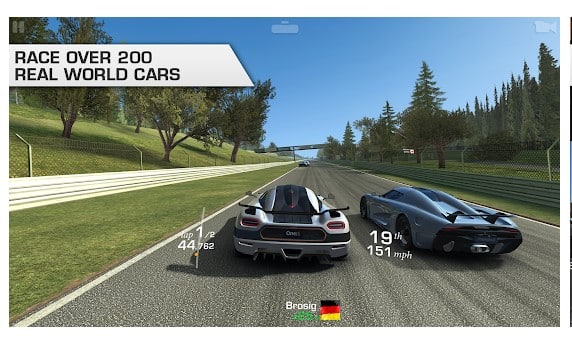 With over 500 million downloads, Real Racing 3 is easily the best car racing game for Android. Real Racing 3 features stunning HD graphics along with textures. All other elements like shadows, detailing are at their very best.

It won’t be wrong to say that the game brings out the real aspect of Android racing games. Real Racing 3 offers plenty of tracks and cars to ride on.

3. Need for Speed No Limits 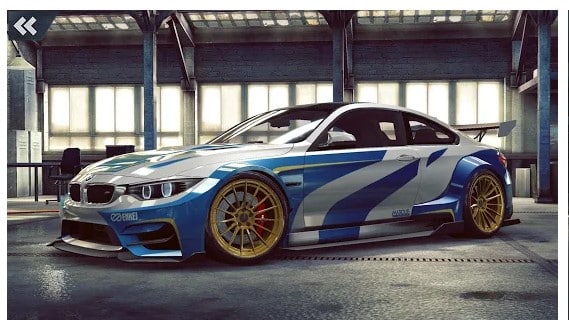 Well, Need for Speed No Limits is another popular EA game that you can play for endless hours without getting bored. Guess what? The visuals of the game are amazing, and they provide the best car racing experience.

If we talk about the gameplay, the game offers plenty of tracks, car racing modes to play.

4. Need for Speed Most Wanted 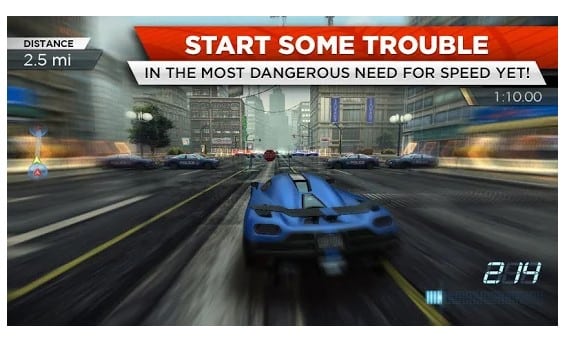 It is another popular EA game on the list which is very addictive and high on visuals. The gameplay is similar to the NFS Most Wanted PC edition, and in this game, you can drive and customize over 40 of the world’s most exciting cars.

However, it’s a premium car racing game for Android. The game offers you to drive and customize over 40 of the world’s most exciting cars. Not only that, but it even allows you to use mods to enhance your car’s performance and look. 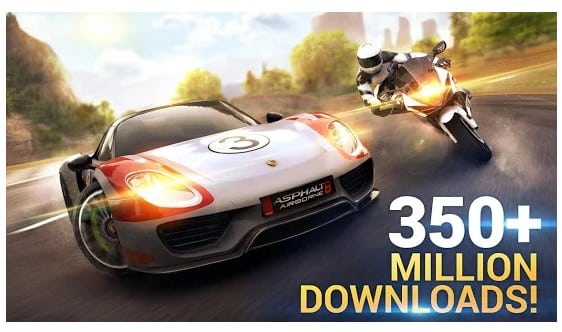 Well, Asphalt 8 is another best HD car racing game that one can play on Android. Guess what? The game offers 300+ licensed vehicles, action-packed races, and 75+ racing tracks.

The game also has a multiplayer mode that lets you race against other players to score points and unlock unique prizes. Overall, this one of the best car racing games for Android. 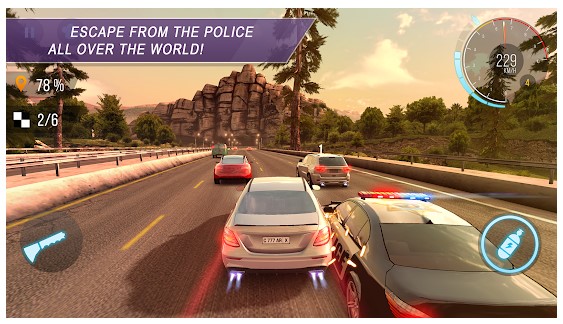 If you are searching for an HD car racing game for Android that gives you an unprecedented driving experience, then CarX Highway Racing might be the best pick for you.

The game has lots of realistic-looking cars, lively traffic, and a detailed environment. In this game, you need to face numerous rivals, escape from the relentless police, etc. 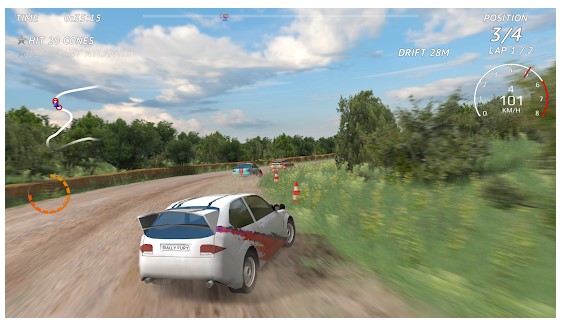 The game has lots of cars, and the good thing is that it lets you customize cars with different paint colors, decals, etc. 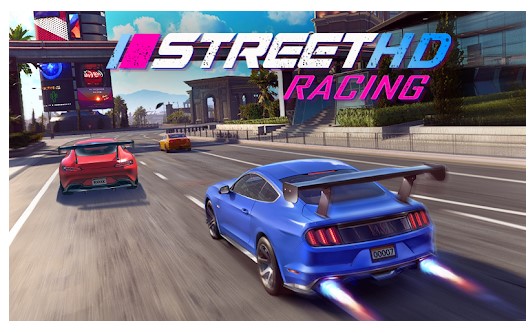 This is one of the best and most addictive car racing games available on the Google Play Store. Millions of users were right now playing this HD Car racing game for Android.

In this game, you need to race against six players from all over the world. During the race, you need to smash your opponents’ vehicles, collect nitrogen bars, etc. 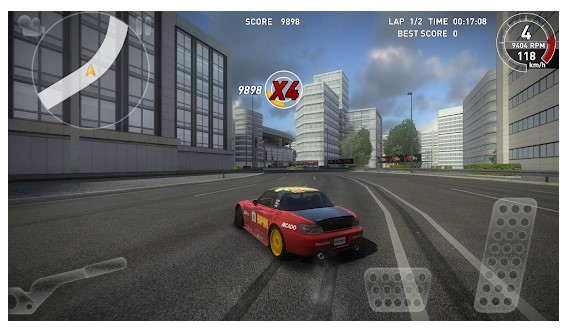 It’s one of the best and most realistic drift racing games available for Android smartphones. The game is right now played by millions of users. 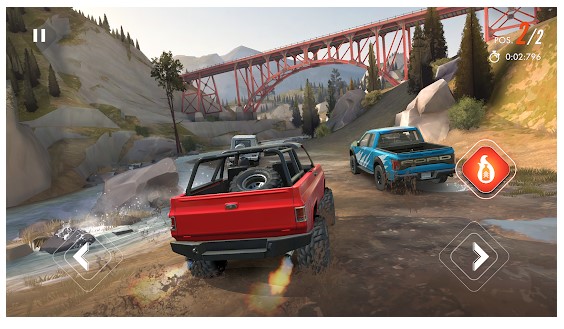 This game brings a breath of fresh air to the mobile racing section. Compared to all other car racing games, Rebel Racing has more realistic driving physics.

The cars and the tracks look natural, and the game is pretty addictive. The game even allows you to create your own fully customized dream car to take on the world’s best drivers.

So, these are the ten best car racing games for Android with high graphics. I hope this article helped you! Please share it with your friends also. If you know of any other games like these, then let us know in the comment box below.