We all know very well that from a long time the tech giant Google is working on the development of a light version of Google Pixel device with a reduced price with which the tech giant Google aims to enter into the emerging markets of the world and steal the position of certain renowned brands like the well-known Chines smartphone manufacturers Xiaomi, OnePlus and many others.

However, now according to the various reliable sources today, the first real images of the Google Pixel 3 Lite appeared on the internet.

The photographs of the Google Pixel 3 Lite which were in question come from the well-known media platform, Rozetked. Yes, it’s the same media platform that earlier completely unveiled the Pixel 3 XL in the absence of several months of its presentation, and not only that even at that time somehow it would have managed to have access to an introductory version of this new device. 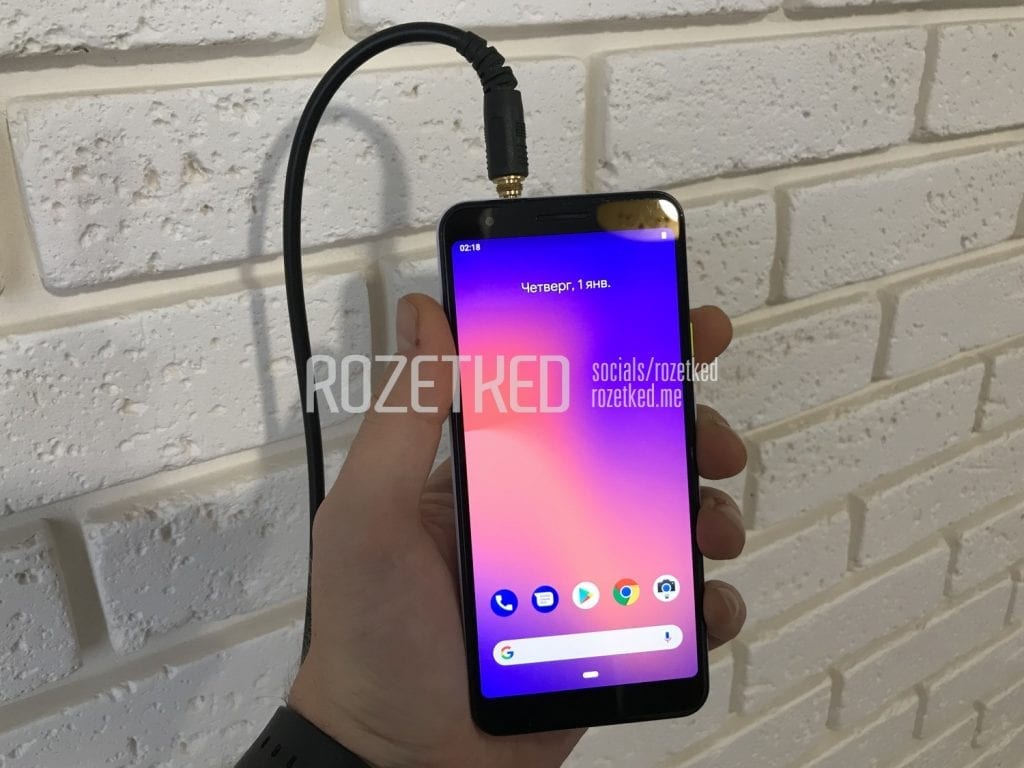 As various rumors and leaks have been appearing over the past few months, hence, confirming the presence and design of this device. Now, according to the sources and leaks the cheap version of Pixel 3, of course, Google Pixel 3 Lite will feature a Snapdragon 670 processor or Snapdragon 710.

However, the model, of course, Google Pixel 3 Lite that today breaks its silence through the aforementioned well-known media platform, Rozetked simply revealed its code name, which is “Sargo” and certified by the tech giant Google itself just only a few days ago, and not only that even it is expected that another device could also arrive which is codenamed as “Bonito”.

Now after considering the specifications of this filtered device, it seems that the tech giant Google is definitely thinking of creating two affordable variants of this device, of course, Google Pixel 3 Lite, a larger one similar to the Pixel 3 XL which is basically codenamed as “Bonito“, and the normal variant of the device, of course, Pixel 3 Lite is codenamed as “Sargo“. 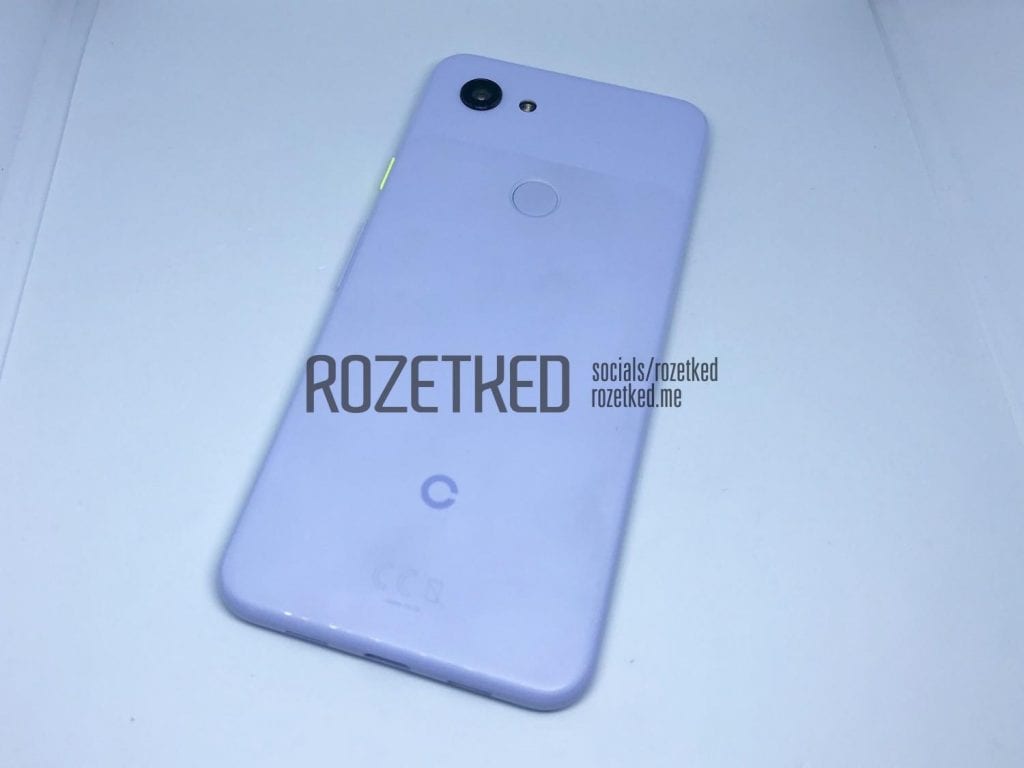 The images that appeared today, simply confirm that the device would maintain the same lines of design as the Pixel 3 and Pixel 3 XL that was announced in early October of this year, 2019. But, this time the chassis of the device would be made up of plastic, not of aluminum and glass.

While the most important difference is the inclusion of the 3.5mm jack for headphones, a feature that does not have its two older brothers, although the double front stereo speaker disappears. 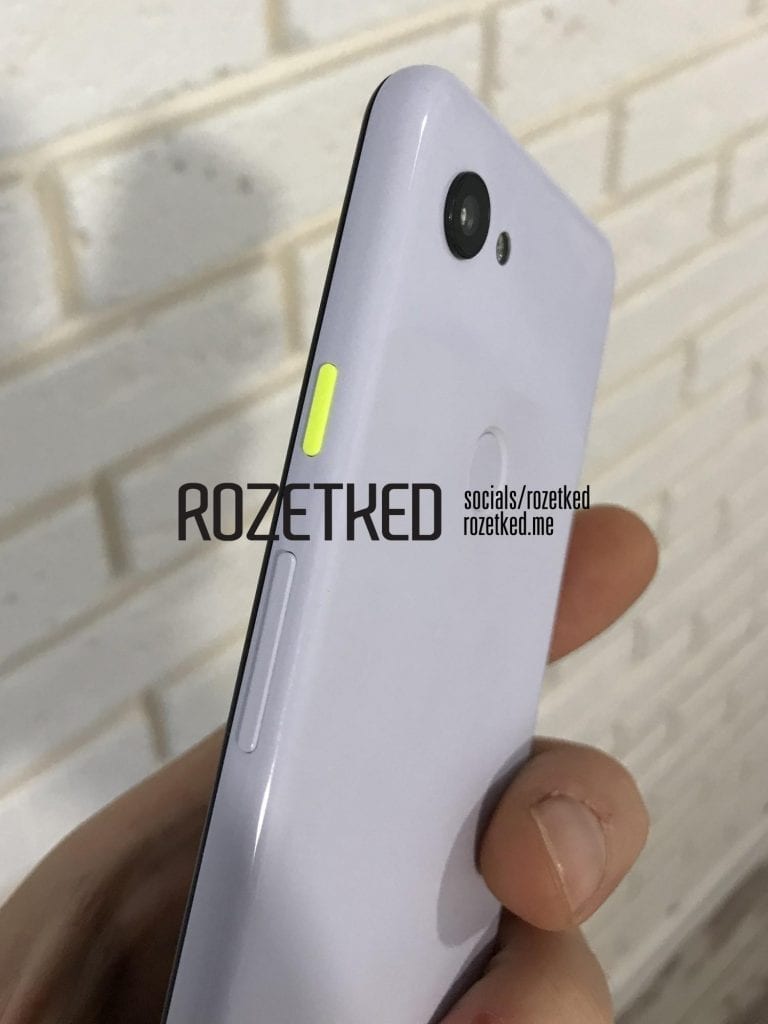 Those responsible for exposing the information, ensure that the device will feature a 5.56-inch Full HD+ IPS display, Snapdragon 670 or 710 processor, 4 GB of RAM and 32 GB of non-expandable internal storage.

Moreover, the all-new Google Pixel 3 Lite will feature a battery with the capacity of 2915mAh, and on the back appears a single 12.2-megapixel camera, which apparently would be exactly the same as mounted on Pixel 3 and Pixel 3 XL.

As for the front camera, this all-new Pixel 3 Lite will feature an 8MP camera. Taking into account all the data offered, these would be the technical characteristics of the Pixel 3 Lite. 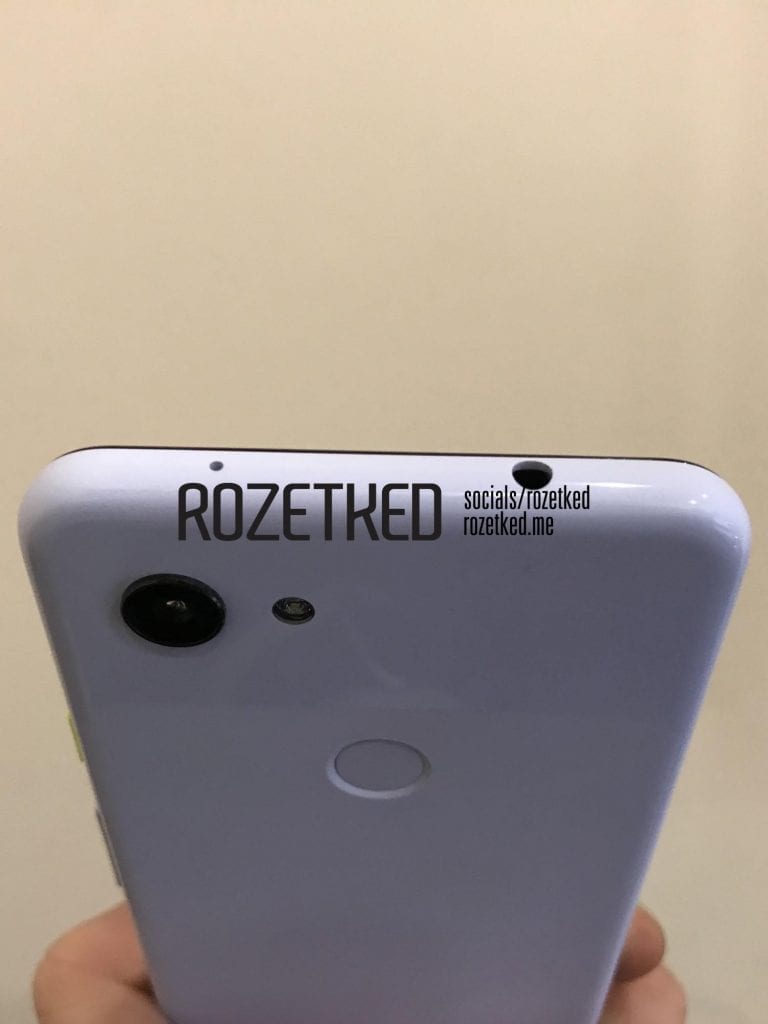 Now according to the sources the cheaper version of the Google Pixel 3, of course, Pixel 3 Lite could arrive at the end of the year or in the first quarter of 2019, and their price would wave between 400 to 500 dollars and this price range will simply help the tech giant Google to beat the Chinese brands.

But, if the tech giant Google is able to maintain the photographic experience that defines its flagship models in these affordable variants, then I personally bet that nobody would be able to stop the tech giant Google to dominate the smartphone sector. So, what do you think about this? Simply share all your views and thoughts in the comment section below.