Cortana is the tech giant Microsoft’s personal assistant, being available on devices with Windows 10 and in geographic regions defined by Microsoft. In India, it is already possible to activate and configure Cortana but it is not yet possible to take full advantage of the virtual assistant since it is not yet designed for our country.

One trend that has been observed is the connection of these assistants with intelligent home devices (home automation) so that users can control them through the assistant itself. The tech giant Microsoft has taken a step in this direction and brought device support for Cortana to this category.

Cortana was introduced in 2014 and has increasingly integrated with Windows 10, in addition to its extension to other operating systems.

We can now register reminders and configure several categories in the “Notebook” section, so as to make our preferences and settings known to Cortana, thus having a more efficient and personal mode of operation. 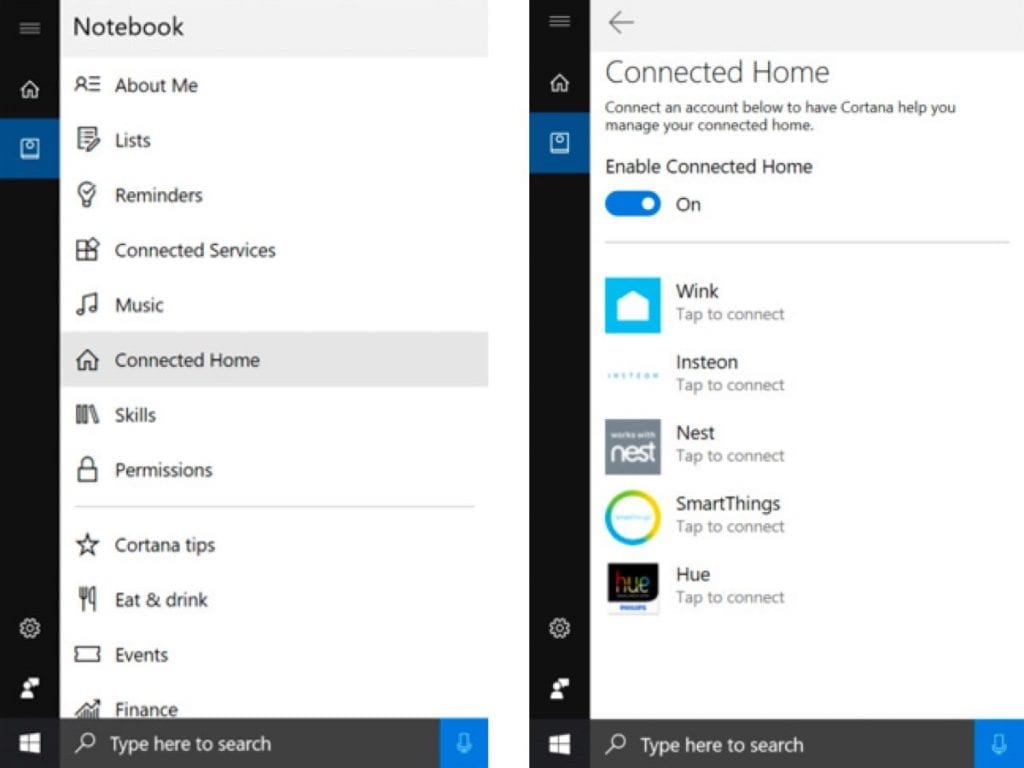 The last feature added to this section is the “Connected Home”, which allows you to pair the Cortana with several smart gadgets. For now, the list is still limited, being restricted to the following products: Philips Hue, SmartThings, Wink, Nest, and Insteon. As you can expect, the tech giant Microsoft will add more products to this Cortana feature over time.

However, this functionality has not yet reached Indian users, but it is expected to arrive in the near future, taking into account the level of development and adjustment that Cortana has in relation to our country. 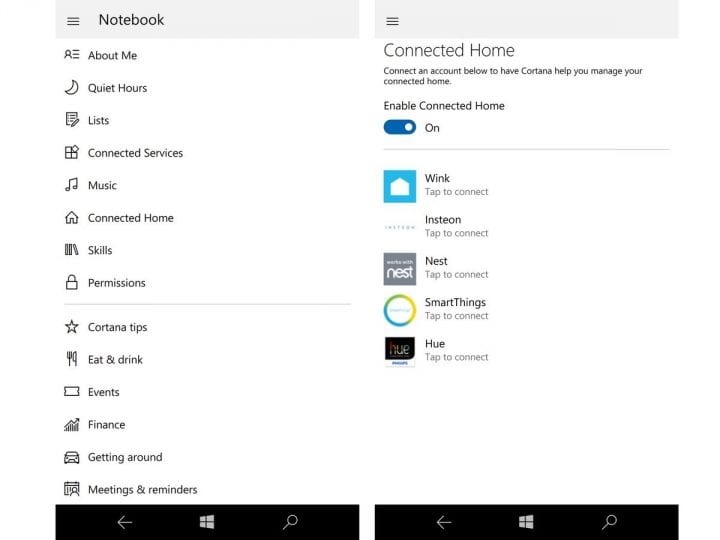 The tech giant Microsoft is advancing in this way in the interconnection of two important and increasingly important segments of the technological world: Artificial Intelligence and Internet of Things.

Competing brands have also made great strides in these segments, confirming the trend that these are the true technologies of the future.