On Friday, London Court has charged two new teenagers from the United Kingdon for hacking with Lapsus$ Group. Seventeen years old and Sixteen years old were accused of several cyber-offenses.

The boys were released on bail after accepting certain conditions. Their PCs, laptops, and other internet-related devices are sealed and currently under investigation. 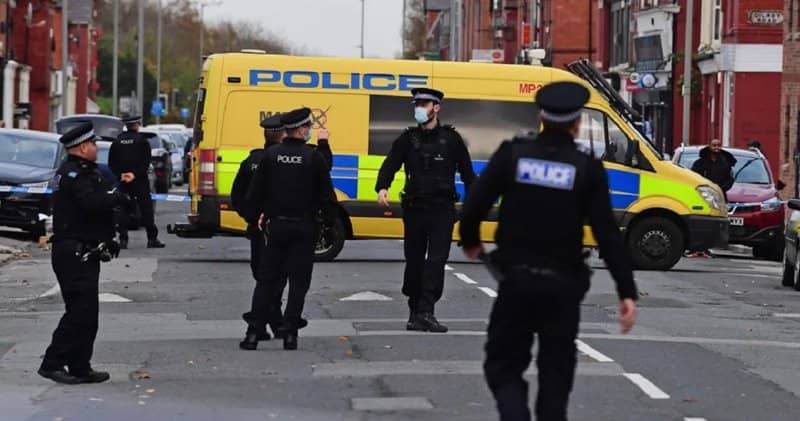 Highbury Corner youth court issued an arrest warrant for two boys in an international police investigation into the Lapsus$. Prosecutor Valerie Benjamin said, “the case should be sent to crown court due to its complex nature and the involved sums.”

Reporters tracked down the 16-year-old personal information was published online by rival hackers when he used the online moniker “White” or “Breachbase” for Hacking. Now, Other hackers are also involved in catching the Lapsus$ group because of its popularity.

Bloomberg report revealed that a teenager based in Oxford, UK, is suspected of being the mastermind of the Lapsus$ hacking group, and both boys are involved in Microsoft’s data breach.

The Court and London Police cannot reveal legal restrictions related to suspects’ ages and the names or personal details of the boys. Detective Inspector Michael O’Sullivan handled this case from the City of London Police.