What’s The Difference Between Office And Office 365?

Also Read: How To Fix DRIVER IRQL_LESS_OR_NOT_EQUAL Error On Windows

The main differences between Office 365 and Microsoft Office are its subscription model, the range of functions, and the validity period of the license acquired. Many of the Office applications are included in the Office 365 subscription.

However, due to the variety of individual plans of standard Microsoft Office and Office 365, it is tough to cover at a single glance the differences that each offer presents. But, the fact is that today we will do that for you all in some key points. 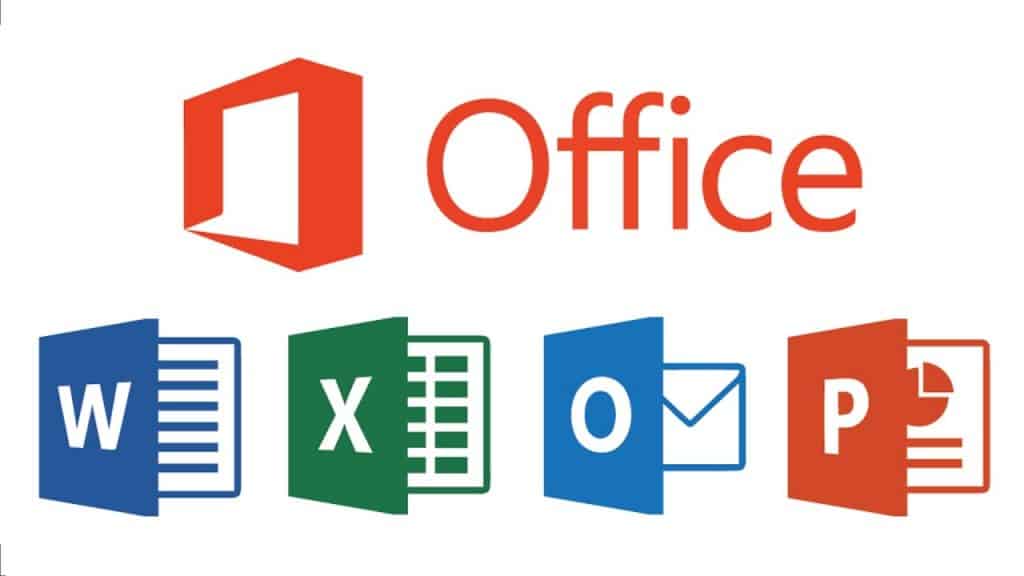 If you decide to go for the standard Microsoft Office, which is available for all the Windows and Mac OS versions, you will not find any significant difference; what difference you will find is in the subscription.

Yes, in the standard version of Microsoft Office, you will have to purchase the complete package of Office by paying a single amount. However, as a tech giant, Microsoft offers this software package in five different editions, whose differences are found in the functions offered.

Although all, including the smaller edition Home and Students, contain the individual applications Word, Excel, PowerPoint, and OneNote, the expanded editions such as Office Home & Business come with the Outlook mail client.

However, it is essential to keep in mind that the valid license for PC is not the same as the license suitable for Mac, so it is recommended to check the operating system in which you want to use the license before buying it.

Using the download as an acquisition mode implies that the Internet connection is necessary to install and configure Office. However, once these processes are finished, the programs can be used without any internet connection.

While now, if we talk about the price, let me clarify that there are essential differences between both editions of Microsoft Office. Along with the relatively high cost of purchasing this model, another significant disadvantage is that it only gets the most critical security updates. And not only that, even the software can hardly be extended once it is purchased since it can not be updated and include the functions of subsequent editions unless the new version is purchased. 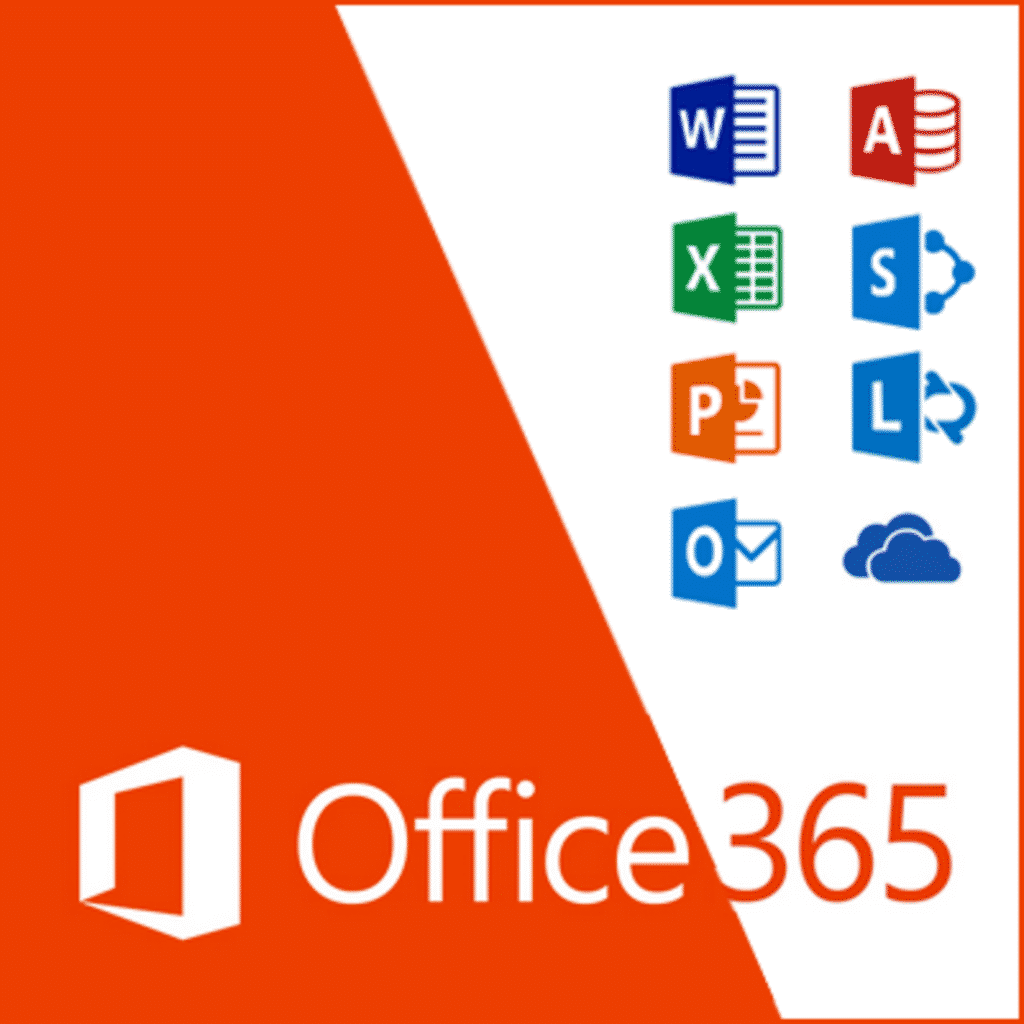 Contrary to the single payment purchase of standard Microsoft Office, the Microsoft Office 365 is purchased with an annual or monthly fee which includes the office applications like Word, Excel, PowerPoint, OneNote, and Outlook, in addition to Publisher and Access for PC, which is not found in the standard edition of Microsoft Office.

This means that, as soon as a new version of Office appears, users of this model can access it through an update without having to pay again. In the same way, the updates of the functions and the security of the standard version of Office are also included in Office 365.

One of the reasons users opt for this edition is that Office software can be installed on different devices without having to pay more than one registration. In this way, for example, Office 365 Home can be used with up to five devices, regardless of whether it is a PC or Mac and, if you do not need all the licenses, it is possible to share them with other members of the house as well.

Moreover, Microsoft Office 365 also has more features on tablets and smartphones with Android and iOS. For example, in Excel, you can apply shadow and mirror effects or insert WordArt, while PowerPoint functions include freehand notes or speaker notes. This extended range of functions can be used on five tablets and five smartphones.

In addition, each user has 1GB of cloud storage, an option that is not available in the standard edition of Office. So, what do you think about this? Share all your views and thoughts in the comment section below. And if you liked this explanatory article, do not forget to share this article with your friends and family. 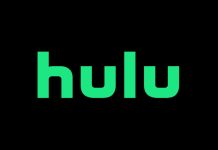 How to Get Hulu For Free (4 Methods)

How To Boost And Increase Your Internet Speed Upto 20% 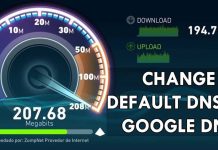 How To Change Default DNS To Google DNS For Faster Internet