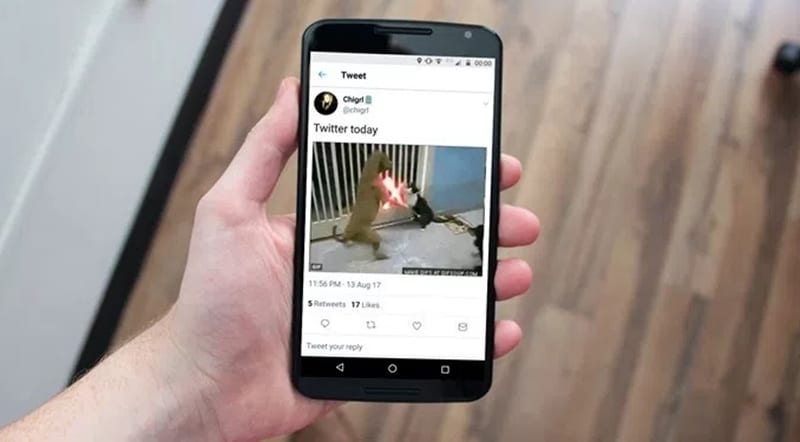 Twitter is probably the best social networking site out there. While it’s not similar to Facebook, Instagram, and Snapchat, it’s still used by millions of users across the world.

If you are an active Twitter user, you may sometimes come across a GIF you desperately want to save. Maybe you find the GIF funny and want to share it with your friends, or you want to keep it to use on Twitter later.

Below, we will share a step-by-step guide on downloading GIFs from Twitter on your Phone. The steps will be very easy; follow them as we have mentioned. Let’s get started. 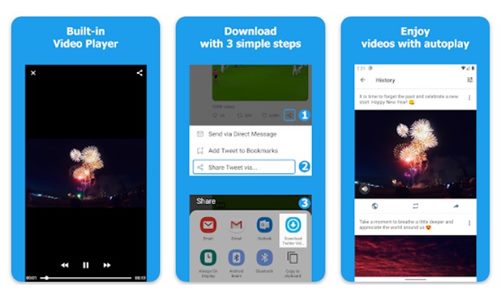 The application is available for Android devices and can save GIFs on your smartphone. The user interface of Download Twitter Videos – GIF is clean and one of the best smartphone downloaders. 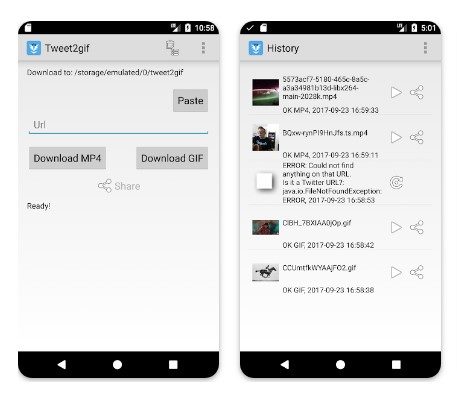 Well, if you want to download only GIFs from Twitter on your Android device, then look no other than Tweet2gif. Tweet2gif is an Android app that downloads animated GIFs and videos from Twitter.

Using Tweet2gif is pretty easy; copy the link of the Twitter GIF and paste it on the Tweet2gif’s downloader. Once done, tap on the Download button to download the GIF from Twitter on your smartphone. 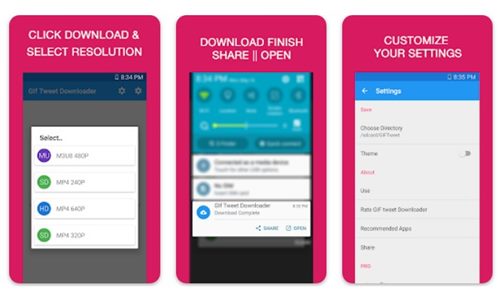 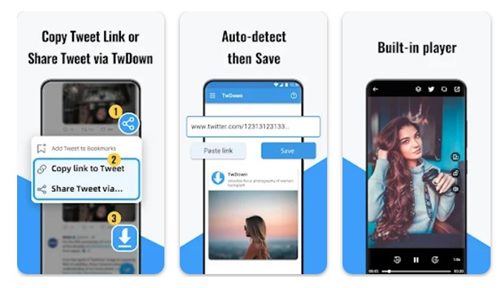 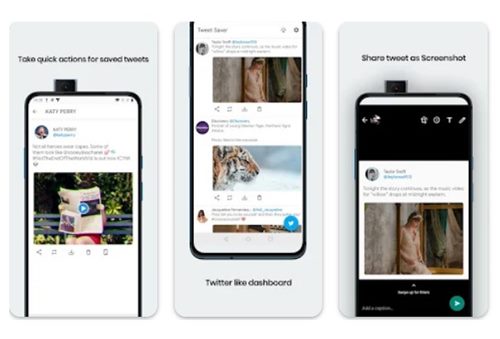 The app provides you with one-tap media download and sharing options. It’s a great app to save videos, GIFs, and images from Twitter quickly.

So, these are some of the best Android apps to download GIFs from Twitter. If you want to suggest any other application, let us know in the comment box below.