Android is definitely the best mobile operating system out there. It’s right now powering the majority of the smartphones available in the marketplace. Android has always been known for its massive app ecosystem.

Just take a brief look at the Google Play Store; you will find apps and games of different types over there. Unfortunately, few users even want to run their favorite Android apps on their PC.

However, there’s no direct option to run mobile apps on a PC. If you want to run your favorite apps on PC, you need to use Android emulators. On Techviral, we have already shared a list of the best Android emulators for PC. You can use any emulator from the list to run an Android app on a PC.

This article will talk about the Remix OS Player, which is the Android for the desktop. So, let’s know what exactly is Remix OS.

What is Remix OS? 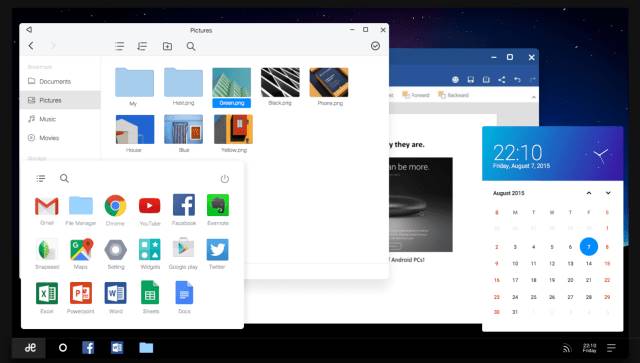 RemixOS allows users to boot into Android’s ecosystem to run apps and games. Since it’s a full-fledged operating system, it uses all your system resources to run apps & games at their full capacity.

So, it uses your PC’s hardware capabilities to run a full-fledged Android on your PC. That means that you can enjoy apps and games in their original form via Remix OS.

Now that you are aware of Remix OS, you might want to know its features. Below, we have highlighted some of the best features of Remix OS. So, let’s check out the features.

Remix OS is not a traditional Android emulator for PC. It’s basically a mix of Android and Windows. It runs Android but looks and feels like Windows. So, if you are looking for a mix of Windows & Android, you could find Remix OS amazing.

It’s free for Everyone.

Unlike other Android emulators, which restrict several features on the free version, Remix OS is free for all. It’s available for everyone to download and use for free.

As we have mentioned above, Remix OS is a mix of Android and Windows. So, like Windows, you also get a Start Menu with the Remix OS. The Start menu allows you to access Android apps and games easily.

Don’t want to miss out on Windows features? You don’t have to! Remix Os also has a system tray that gives you information about the notification and internet connectivity.

Remix OS also includes a Linux-like file manager, which can be used to manage the file storage. Also, you can use the file manager to person some batch actions like batch rename, batch delete files, etc.

Yes, Remix OS also brings you a Google Play Store. That means you can use your Google Account to install apps and games directly from the Play Store to the Remix OS.

These are some of the best features of Remix OS. However, it would be best to start using the tool to explore some of its hidden features.

Now that you are fully aware of Remix OS, you might want to install it on your system. Below, we have shared the download links of Remix OS 3.0, which is the latest version.

Since it’s a full-fledged operating system, you need to install the Remix OS on your system manually.

How to Install Remix OS on PC? 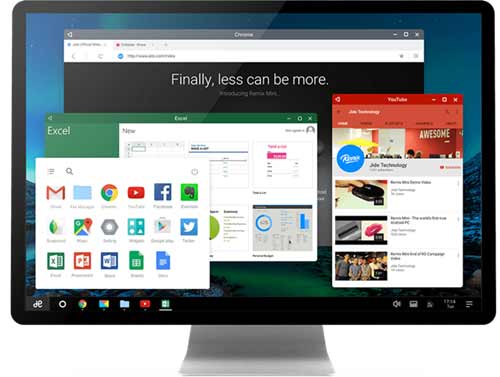 Well, installing Remix OS is a little bit complicated. Since it’s a full-fledged operating system, you first need to prepare your computer to install Remix OS.

So, please make sure to backup all your essential files and folders in a Pendrive or external hard drive. Next, to install Remix OS on a computer, you need to follow the step-by-step guide shared in this article – How to Install Android Remix OS on Your PC.

So, this guide is all about how to download Remix OS Latest version in 2021. I hope this article helped you! Please share it with your friends also. If you have any doubts related to this, let us know in the comment box below.