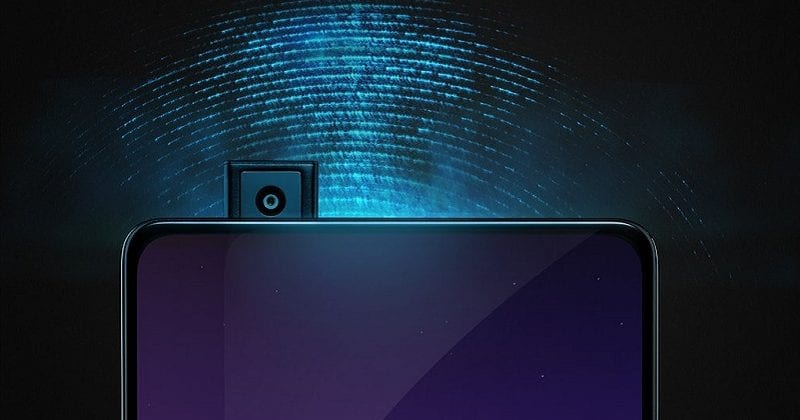 We all know very well that Essential was one of the first brands to implement in the design of its unique smartphone the famous notch to house the front camera. However, now that many brands follow this trend, the new smartphone of the American brand can abandon this system, betting on a “pop-up” mechanism for the front camera.

Essential was one of the first brands to implement in the design of its unique smartphone the famous notch to house the front camera.

However, now that many brands follow this trend, the new smartphone of the American brand can abandon this system, betting on a mechanism “pop-up” for the front camera.

In the market, there are more and more brands that choose to introduce the famous “notch” in the design of their new smartphones. Although it was popularized with the release of the iPhone X, the truth is that Essential Phone was one of the first models to incorporate this “notch”.

With an increasing tendency to take advantage of as much space as possible on the front panel, notch was one of the ways brands found to incorporate the camera and face recognition sensors without penalizing reduced margins. However, the cut is seen by many as a reduction of the useful space of the screen and is therefore quite conflicted.

After a generalization of the notch, Essential is now preparing to change the way it positions the front camera and can follow its patent for a pop-up system. In the background, the camera is stored in its own compartment at the top of the smartphone and appears when it is needed. 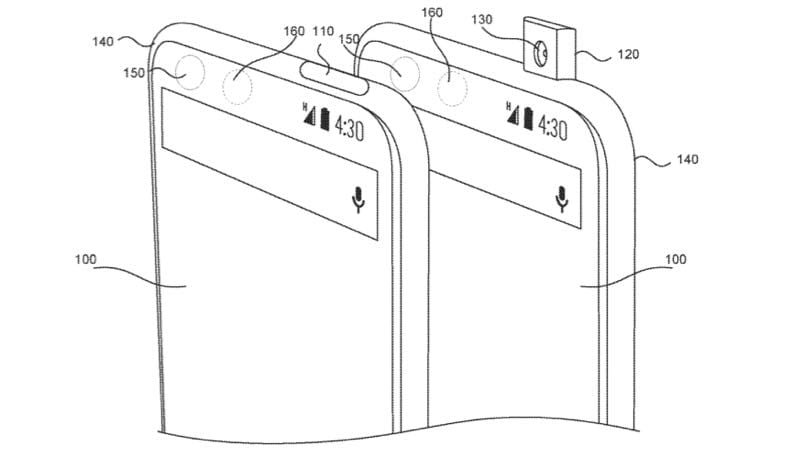 The patent, which was approved in August 2017, was shared on Twitter by Andy Rubin himself and could be an important piece in the new Essential Phone that should already be prepared.

This new front-facing camera system is not entirely new since it has already been presented at MWC in Vivo Apex, however, it could be a way to make the best use of the screen.

In the past, other models have tried similar approaches, without having had great success. However, with the need to rethink the position of the main camera and sensors, this can be a system well accepted by users.