We all know that how the Social Media Giant Facebook was criticized for promoting fake news. Hence, recently the social network giant Facebook deletes tens of thousands of Facebook accounts in the crackdown on the Fake news.

Facebook Deletes Thousands Of Accounts In Crackdown On Fake News

Contents show
Fake news – Tips to counter false news
How to be alert to detect a false news:-

Social networks are under fire, especially the social media giant Facebook that has been the scene of some scenarios of horrific images and insulting and defamatory news. Now the attack is on the Fake news (false news).

Thus, those responsible in the United Kingdom for the social network giant Facebook deleted tens of thousands of user accounts.

The social media giant Facebook from the Trump elections that have been the target of accusations of manipulation of information, causing damage in relation to information that comes to those who are integrated into this network. There are even those who point to Facebook as the person responsible for manipulations of intent to vote in the United States presidential election.

Now, a month after the UK parliamentary elections, which will take place on June 8, the social media giant Facebook has attacked tens of thousands of accounts as part of a campaign against fake news released online. 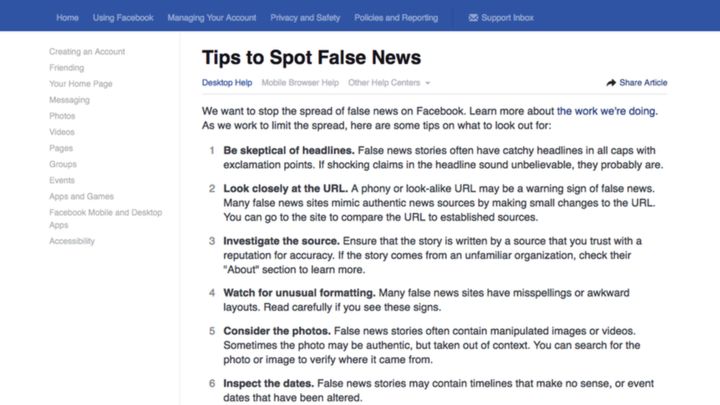 The so-called “fake news” or false news is a scourge that is damaging the credibility of information in this giant social network. The giant company has published in the British press an ad in which gives advice on how to detect this false news, and these can be denounced.

Of course, this could also be a reaction to the proposal of the British deputies who want Facebook to pay for Internet policing. There are indeed some serious problems that Facebook itself tries to combat. Zuckerberg himself has announced that he will hire an additional 3,000 employees to heed the “dark side” of this platform.

In addition to some caution on the part of those who use these networks, attention must also be paid to the content. The UK-based ad counsels readers to be “headline skeptics” of the news and asks them to “watch the URL” (the address from which the news comes). This information began to be conveyed in traditional and reliable paper journals such as The Times, The Guardian and The Daily Telegraph.

How to be alert to detect a false news:-

Simon Milner, a Facebook Facebook director for the UK, told the AP news agency that the platform wants to be “at the root of the problem” and is working with outside organizations – Full Fact and First Draft – to check Facts and discuss content related to the British legislative on June 8.

“The social media giant Facebook is doing everything in its power to deal with the problem of fake news,” Milner said.

There are already some analysts of the political and media phenomenon who attribute to the false news some influence on the results of the British referendum on the exit from the EU (Brexit) and in the American presidential elections. 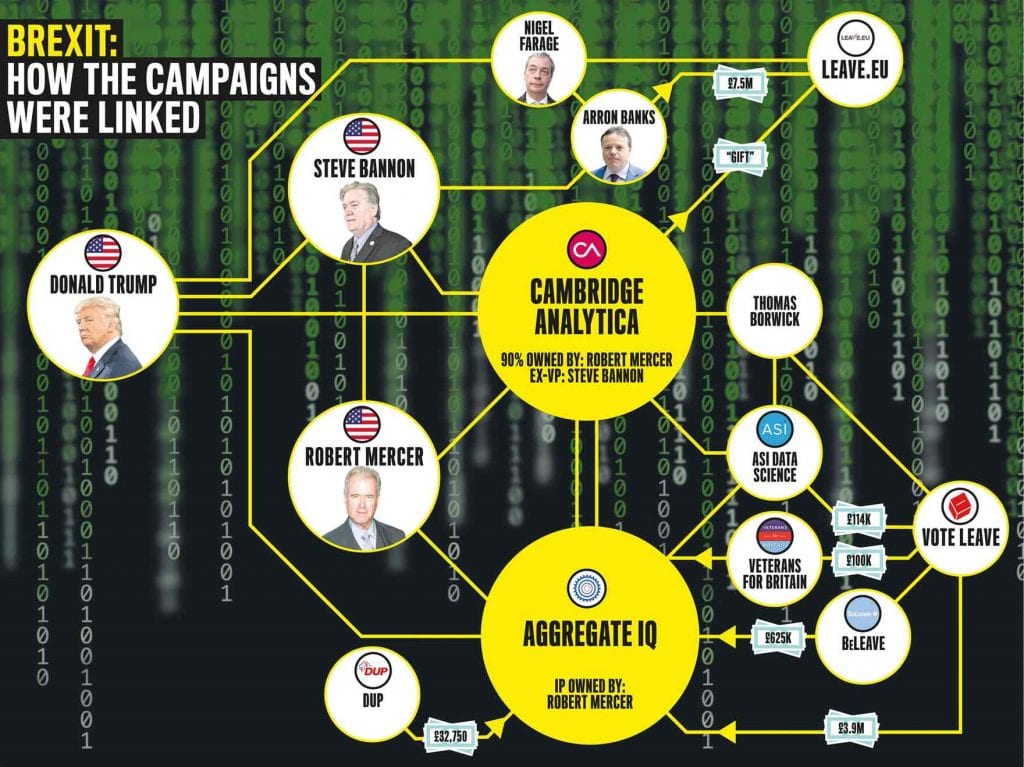 The social media giant Facebook will punish certain news so that it falls in the popularity ranking, trying to prevent people from being influenced by false information, wrong information or compromising the truth of the facts. Here on the social network Facebook, a lie shared thousands of times, assumes the role of truth.