To ensure privacy and to protect the data of its users, the largest social network on the Internet, of course, Facebook is now promoting its own VPN service and app. However, according to the reports, the truth is that this may not be a good decision for all Facebook users.

Contents show
Facebook’s VPN
Onavo: is this a good option?

The social network giant Facebook turned its focus on mobile devices a few years ago. This was a decision that everyone considered correct and that has paid off.

To ensure privacy and to protect the data of its users, the largest social network on the Internet is now promoting its VPN, Onavo. But the truth is that this may not be a good decision for users.

It was in 2013 when the social network giant Facebook bought Onavo, to have in its range of proposals a VPN service. Over the years this proposal has been hidden in its mobile applications.

Now everything seems to have changed and the social network giant Facebook is finally promoting the use of this application, directly in the mobile version of their applications. For now, it is only available in the United States and apparently also only in the iOS version.

The new “Protect” button is visible in the application menu and forwards users to the App Store, to download the Onavo app and install it. It is not known whether this proposal will be extended to other countries and to other mobile operating systems or not. 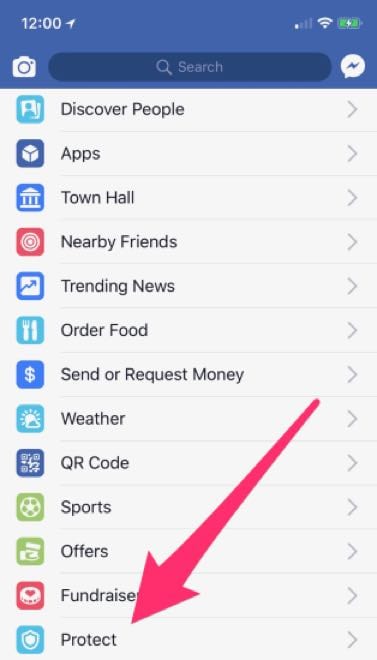 Onavo: is this a good option?

It makes sense that the social network giant Facebook promotes its own VPN and seeks to protect users and their data, but the truth is that Onavo has a well-defined purpose that consists of collecting user data. It is so clear that they specify it in the rules of use.

“When you use our VPN, we collect all the information that is sent and received on your mobile device. This includes information about: your device and location, installed applications, how often you use those applications, which sites you visit, and the amount of data you use.

This helps improve and operate the Onavo service by analyzing the use of sites, applications, and data. As we are part of Facebook, we also use this information to improve Facebook products and services, gain insight into the products and services people value, and create better experiences”. 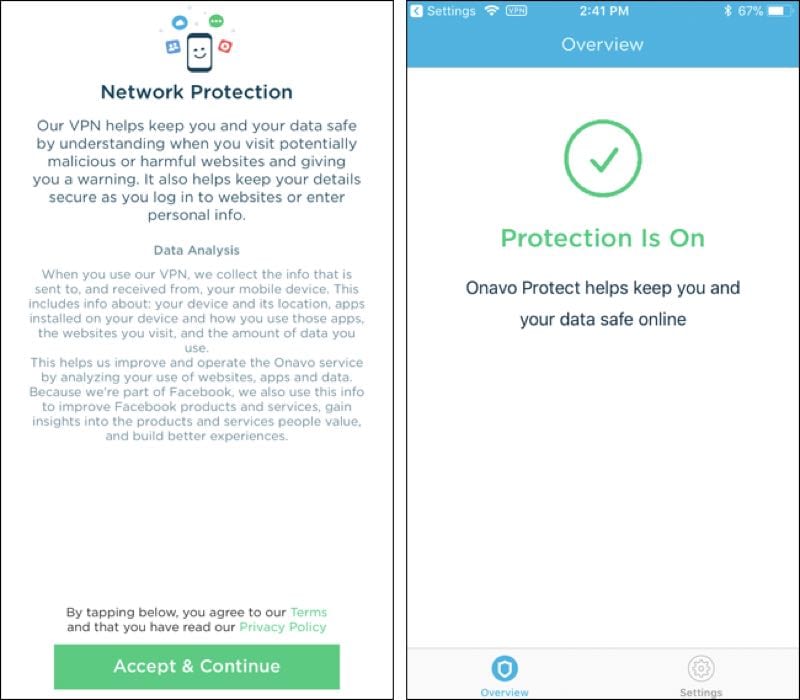 Onavo has the ability to read the data generated in other applications, as well as a lot of additional information, such as its location, what apps it has installed and how often it uses them, and even all its traffic to and from the internet.

It is clear that Facebook and Onavo are not the first to do this data analysis for their own benefit, but given their size, they probably should not promote it so openly. The use of a VPN is always recommended, but preferably one that does not collect and process data for its own benefit, such as Proton.