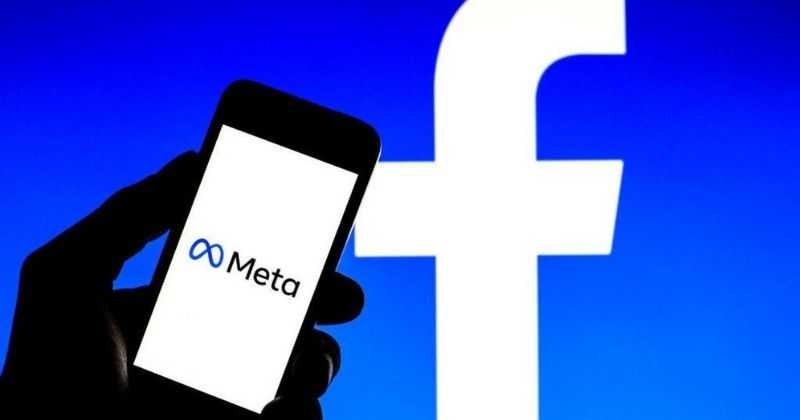 Facebook Meta is sued by a photo app called Phhhoto for allegedly copying its features for the photo-sharing app Instagram. Phhhoto app claims that the social media platform was pretending to work with it but copied its features and hid the name from the search results.

Champ Bennet, Omar Elsayed, and Russell Armand founded the app in 2014, and Zuckerberg was one of the first users. The founder claims that Mark Zuckerberg downloaded the app and used it to click a burst mode photo and post it. 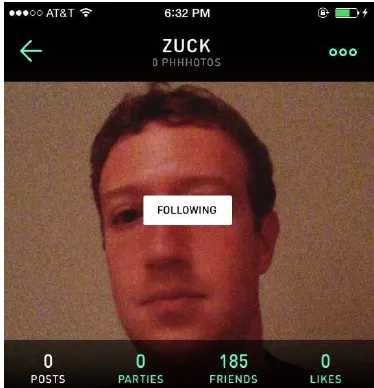 In the Phhhoto app, the users can capture five frames in a single point-and-shoot burst, create and share short videos like GIFs. This feature is similar to Instagram’s popular Boomerang feature.

Phhhoto filed a complaint in US District Court, saying,

“The actions of Facebook and Instagram destroyed Phhhoto as a viable business and ruined the company’s prospects for investment.Phhhoto failed as a direct result of Facebook’s anticompetitive conduct. But for Facebook’s conduct, Phhhoto was positioned to grow into a social networking giant, similar in size, scope, and shareholder value to other social networking and media companies with which Facebook did not interfere.”

The Phhhoto was launched in 2014 and was shut down in 2017. It had 3.7 million monthly active users, and celebs like Beyonce, Joe Jonas, Bella Hadid, and others were the users.

According to Phhhoto, the CEO Mark Zuckerberg, and former Instagram CEO Kevin Systrom, and other employees of Facebook downloaded the app in 2014 and examined its features.

Bryan Hurren, manager at Facebook, reach Phhhoto in February 2015, saying the app is awesome, and offered partnership into Facebook Messenger. However, they declined, but then Hurren offers to incorporate Phhhoto content into the News Feeds of Facebook users.

Then in March 2015, the settings of Instagram were changed, and the Phhhoto users were unable to find their friends on Instagram.

According to Lawsuit, Phhhoto was going to launch the Android version of the app in 2015 October; at that time, Boomerang was introduced to Instagram.

The lawsuit filed by Phhhoto is without merit, and the company will defend itself in court.