Hackers have created a similar Microsoft website that is infected with malware named  Inno Stealer. If you search for Windows 11 upgrade or something similar, there are high chances of getting this infected website.

Once the system is targeted, the malware can collect web browser cookies and other credentials, including data from crypto wallets and the file system.

Do Not Fall For Fake Windows 11 Upgrade 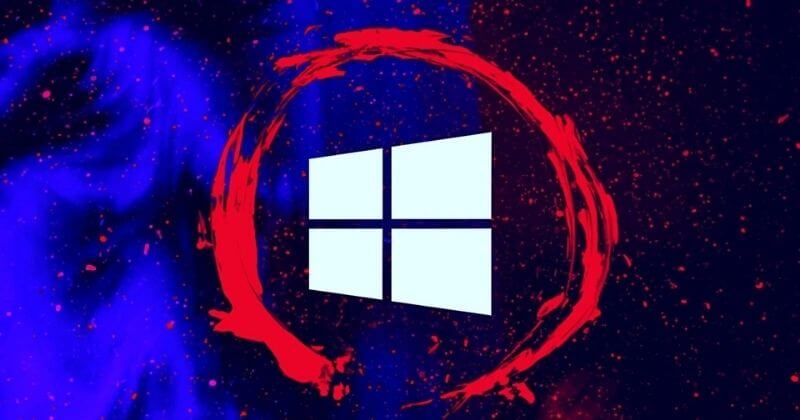 Cybersecurity researchers at CloudSEK have discovered the malware. The malware is named “Inno Stealer” as it uses the Inno Setup Windows installer to start on the system.

Once the user is on the fake website for Windows 11 upgrade, they will click on the “Download Now” button. This won’t download the legal Windows 11 upgrade; it would bring a malware app designed to steal the user’s details.

This malware can steal information from multiple web browsers like Chrome, Microsoft Edge, Opera, Vivaldi, 360 Browser, and Comodo. It steals the cookies and credentials from the web browsers and sends them back to hackers.

According to the reports, this action is performed only at night when the victim is not using the computer. There are new payloads in the form of TXT files, which are able to further suppress the security protocols on the PC. Then the malware is able to steal the clipboard information and other data.

Last year, Microsoft rolled out Windows 11 as a free upgrade to Windows PCs. The latest version brought hardware requirements that are not compatible with a few old systems.

So, beware of this malware, as it is mainly designed to target users who don’t check these things as their system isn’t compatible. And then they try some ways to run Windows 11 on their system.