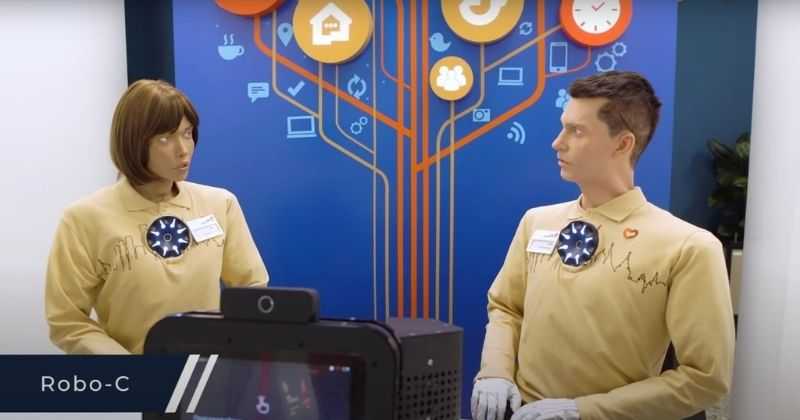 A Russian tech company Promobot is offering $200,000 to people who are ready to give their face and voice to Robot.

Promobot is making new human-looking robots, but they want to have a friendly face. However, the company just make a range of computer-generated faces, but now they are looking for an actual human face.

The company says it is looking for a “kind and friendly” face to use on the robot. People of all races and genders can apply; the only requirement is the age; one should be of 25 years or above.

Currently, the company is developing a humanoid robot assistant that will work in hotels, shopping malls, and other places.

According to the latest Promobot press release,

“Our company is developing technologies in the field of facial recognition, as well speech, autonomous navigation, artificial intelligence, and other areas of robotics. Since 2019, we have been actively manufacturing and supplying humanoid robots to the market. Our new clients want to launch a large-scale project, and as for this, they need to license a new robot appearance to avoid legal delays.”

Once the applicant is selected, the company will not only ask to give a few selfies, instead, they will take a 3D model of that face and body for the external features of the robot.

The applicant will have to dictate at least 100 hours of speech material to create the voice of the robot. This voice will be used by robots to communicate with the customers.

The company will ask that person to sign a license agreement, which says they can use your face and voice for an unlimited period of time. The tech firm is going to launch its robots in Noth America and the Middle East in 2023.

This is not the first company to offer huge cash for using someone’s face. Back in 2019, there was one unnamed privately funded firm, who was giving away £100,000 to someone with a kind and friendly face.