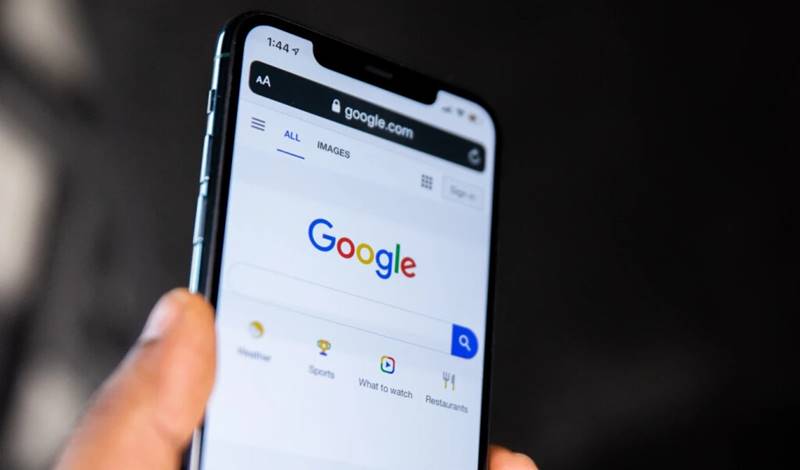 After hitting the smartphone’s hardware technology to a stable level, tech giants focus on health features with new hardware functionality, and Google seems more concentrated on it.

Previously, Google has rolled out two new segments in Google Play. And first, Google Play is getting a section that shows app compatibility for your Active Devices and rolled out a redesign for the web version.

And now, According to 9to5Mac’s report, Google is testing a new feature for Android or Pixel devices that can detect snoring and coughing.

While it was reviewed by apart, the latest Google Health Studies update reveals that Google is testing out health features widely manifest in new healthy sleep habits for every Android user.

Now, what precisely does this snore and cough detect will do, so it can sense about with some integration with some hardware with sensing it will show you this feature in Google Fit.

Its capability will also focus on and match current temperatures to trace the environmental conditions required for perfect health improvements with sleeping.

The report also stated Cough and Snore algorithms would work as decode into a “bedside monitoring” feature that works will keep it as “privacy-preserving, on-device” and for maintained “nocturnal cough and snore monitoring”.

It will also provide the sleeping data to ensure good health and productivity. Besides, if you know about Apple Watch, it also precisely mentions that sleeping corresponds to a cure.

Rumors also imply that Google Health Study’s latest update includes some Whitenoices or Sleep Audio Collection, but these can be only for Google employee’s experience.

There are no exact details about whether it will be widely available or only for Pixel devices.