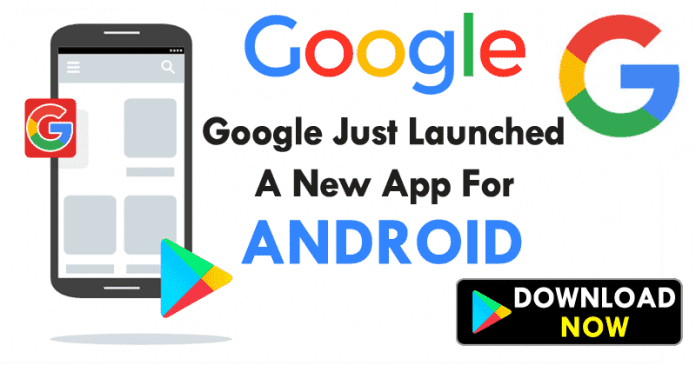 The well-known Google Play Store is the store of applications and games of the Mountain View company, of course, I am talking about none other than the tech giant Google for users of Android devices. The war is constant, since its launch, with the tech giant Apple and its well-known App Store.

However, now for the other segments, from the past few months, the tech giant Google has been working on making learning to program as a game, through the Area 120 division which is basically dedicated to experimental projects.

Also Read: 8 of the Best Sandbox Applications for Windows 10

Hence, recently, the tech giant Google recently launched its all-new application, which is known as Grasshopper, a mobile game with which anyone can learn to program in a simple way by having fun, and not only that even this app is available for free. 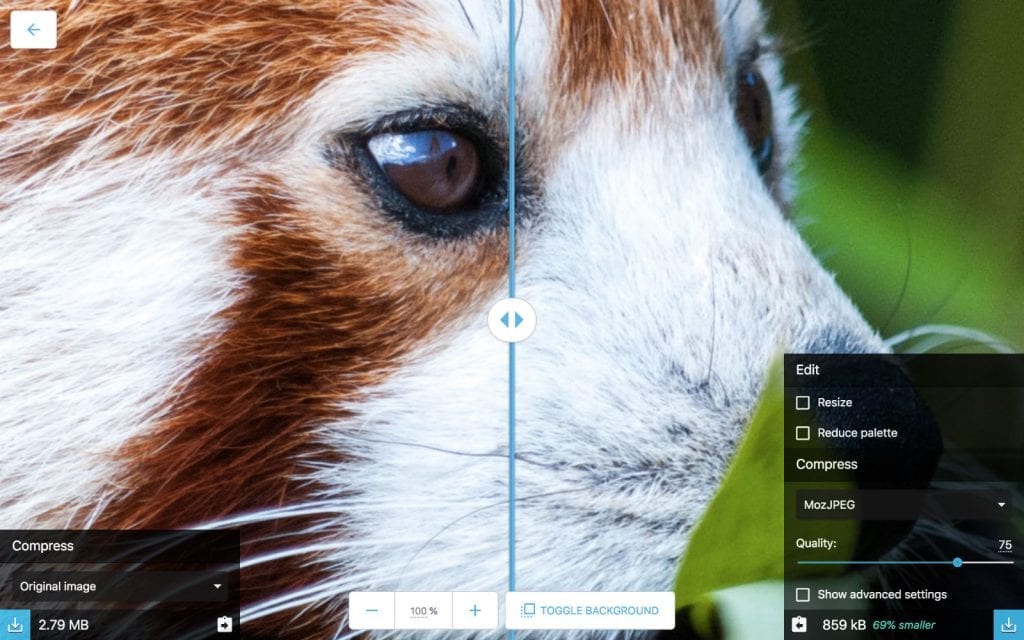 Moreover, in any web browser, the all-new application of the tech giant Google, of course, Squoosh also allows to reduce the amount of colors of the photo and modify several filters. Basically, all the features are primarily aimed at reducing the size of files simply to allow them to load faster.

Therefore, the tool informs on the same screen what the initial size of the file will be and what weight it will have after the optimization. So, what do you think about this? Simply share all your views and thoughts in the comment section below.