Google has finally announced to speed up performance and some significant improvements for its Google TV.

For the last two years, many smart TVs have relied on Google via its Google TV software or Google TV streaming puck Chromecast, though it also has many issues, majorly regarding performance.

Google TV Will Soon Get Speed Up Update 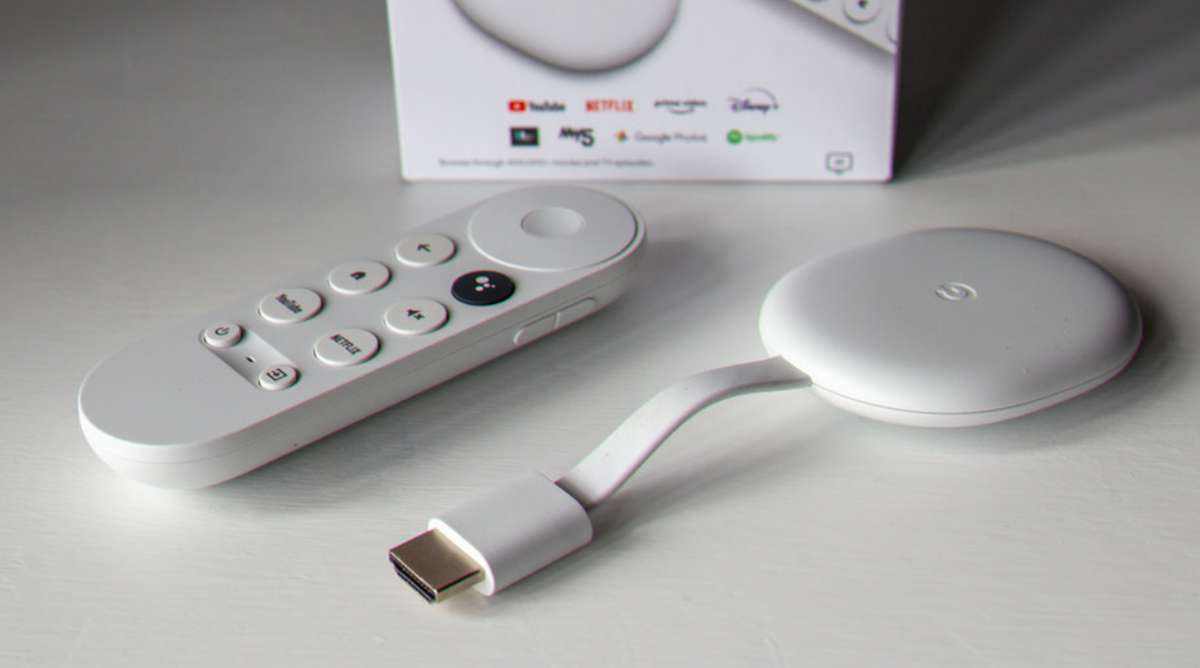 According to the latest report from Google, the company will counter two significant problems: performance and storage, so let’s discuss them briefly.

Many users complained to Google that they face many performance issues with Google TV, such as the loading screen taking too much time. And also, after the last update, some users reported screens stuck scrolling.

As Google said, the upcoming update is aimed at giving more faster and more responsive experience, and for that, the company will use in-CPU optimizations and improvements to cache management.

This means the software will now use a CPU in a more optimized way that will help to reduce loading screen time and load everything faster on the home screen, as mainly the “for you” tab will load faster to show movies & shows.

With all that, the company also made it more responsive with a new setup of caches by which we will see a more smooth transition between one tab to another or even one profile to another. 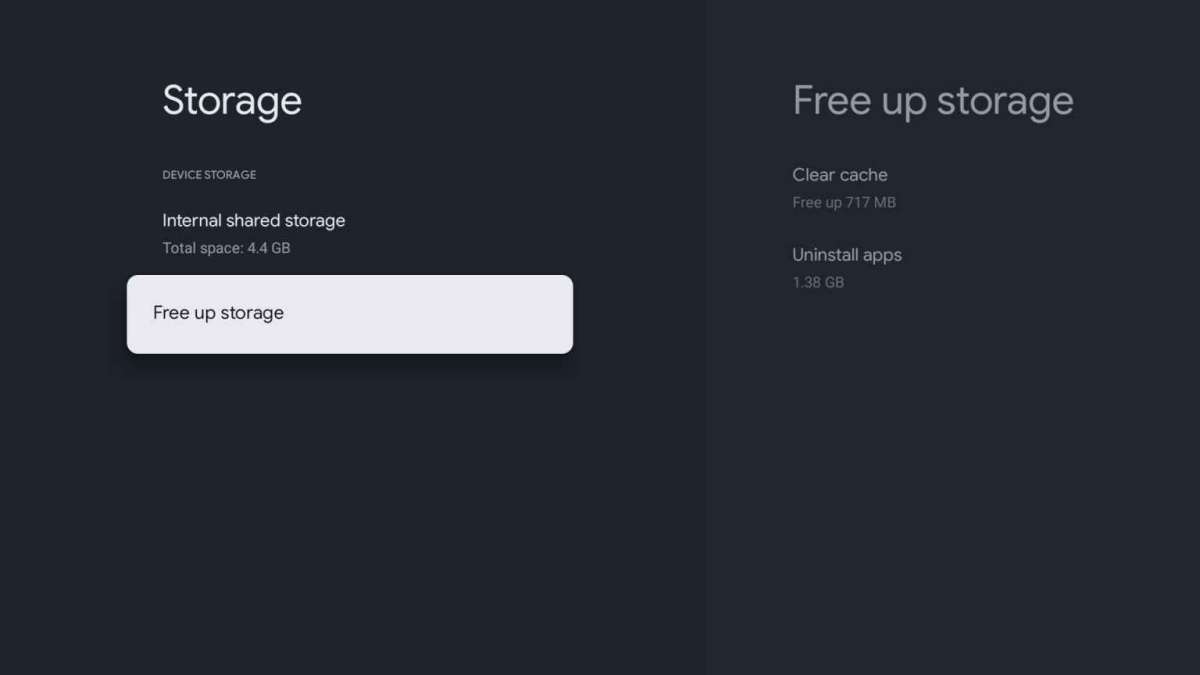 Last year, Google provided the new option, “Free up space,” to Chromecast users, which is now expanded to smart TV users and can be found in settings.

As users were complaining that they could not download apps, so Google stated that now they can use this new option to get more storage for new apps, and also, some of the app installation errors were booted.

Also, the background apps will automatically hibernate if they are not in use so that it will free up much space for the front-running app.