Google has been reported to withdraw almost 900,000 Android apps from Play Store, which have been outdated for a long time, and Apple has also done the same thing some months back. Also, the Play store’s new surface look for apps has been spotted.

Recently, Google has made some considerable changes in its Google Pay for most regions and relaunched its Google Wallet with cards, digital cards, keys gathering, and tap-to-pay functionality easily with the app.

Now, the question is why these app-retain store companies are removing many apps; the main reason behind this is to protect their users’ security and implement new functionality in apps. Let’s discuss briefly is your favorite app is safe or not. 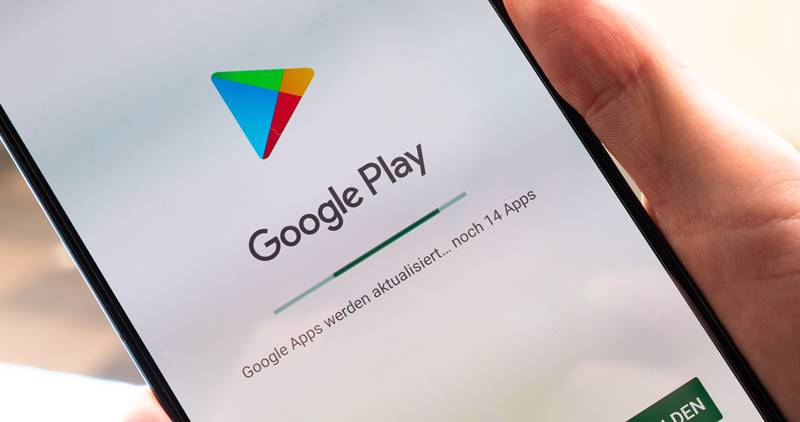 That same with Google might also start removing outdated apps soon because the company is rigorous regarding its policy; in February, it dismissed 60,000 apps. Google Play store wants to keep the store environment clean with updated protection & features of Apps.

On the other side, 9to5Google has spotted a new view of apps on the home page of the Google Play Store that gave more information about apps without opening them.

You can see in the screenshot the current interface and updated view. Firstly, the existing grid only shows a big app icon, it’s rating, and the publisher, which makes the app judged by only an icon without knowing its functionality.

In the new upcoming view, Google made app icons smaller and the latest design rating still the same, but it removed the publisher name. The addition of further small info in 2 lines about the app, and now it shows the app category.

Currently, It hasn’t been rolled out but sooner, and these changes are only in the “Based on your recent activity” and “Recommended for you” sections. It does not seem in the Games or Books tab.