Google has launched its Google Wallet at Google I/O 2022 with a completely redesigned version so user can easily carry their cards, keys, and digital IDs on their Android smartphone.

Apart, Google has also announced its upcoming Pixel series following lineup, the Pixel 7 & 7 Pro, and the first Pixel-branded Watch to launch in the fall of this year.

In the past, Google Wallet was the same app with only functionality; then, the company decided to merge it with Google Pay. But now, Google decided to relaunch it with some decent functionality after seeing that people are adopting all-in on digital cards. 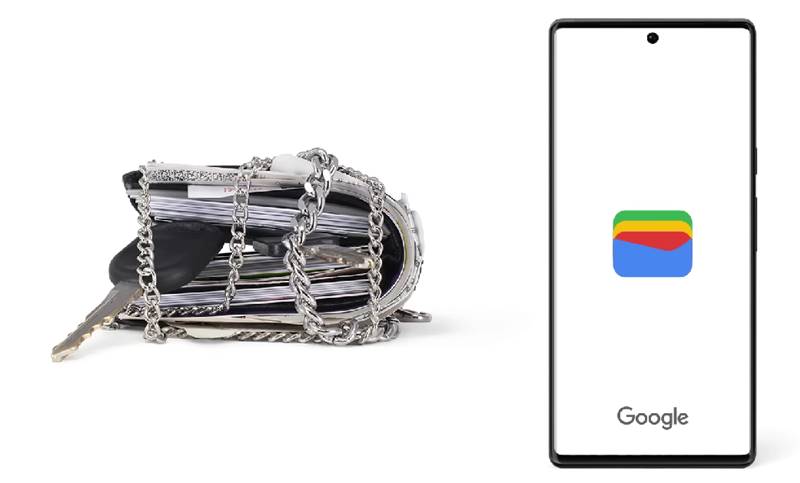 Google Wallet can keep your Cards and ID, such as transit cards, proof of vaccination, tickets to events, and even your government-issued ID, airline boarding passes, and car keys. This app seemed to users only carrying their debit and credit cards on Android. 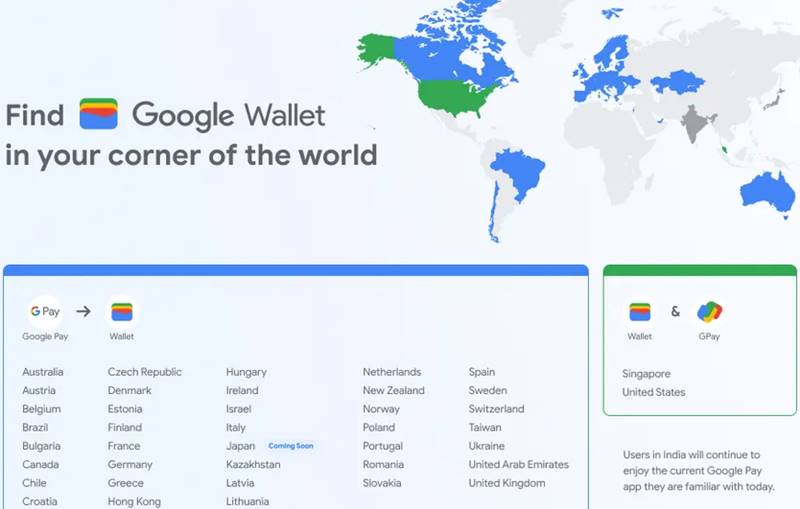 Don’t be confused about This Google Pay and Google Wallet being locked to a single device and will require additional steps to reconfigure. Also, you can use Tap to Pay with a new Google Wallet if receiver integration with Google Pay.

This app has a simple aim to replace your physical wallet and shift to digital as companies are changing and shifting to digital accessibility. Importantly, There is no need to worry because it is more secure than you think. It stores all these ids with Identity Credential API in Android 11 which has Google’s confidently security implications.

Besides, Apple seems to be seriously working on their Wallet & Pay app, which was spotted in beta versions of upcoming iOS 15.5.