According to the latest reports, the tech giant Googe has recently registered a patent for a foldable smartphone, but that does not have the pretensions of turning into a tablet, as it is only folded to become relatively more petite than its original state. The curious thing is that the document shows that the device can be folded once or twice, further decreasing the phone’s overall size.

The tech giant Google has recently registered a patent for a foldable smartphone. Still, it does not have the pretension of turning it into a tablet, as it is only folded to become more petite than its original state. The curious thing is that the document shows that the device can be folded once or twice, further decreasing the phone’s overall size.

The two modes are described as a V-shaped folding device that places the moving parts of the device in the middle, and in the second mode, it is Z-folded and thus inserts two areas that can be rotated in the machine. Unlike what was introduced by the South Korean giant Samsung, Huawei, and even TCL, this model is just a smartphone that can get more comfortable in the pocket and does not allow itself to be folded into a tablet. 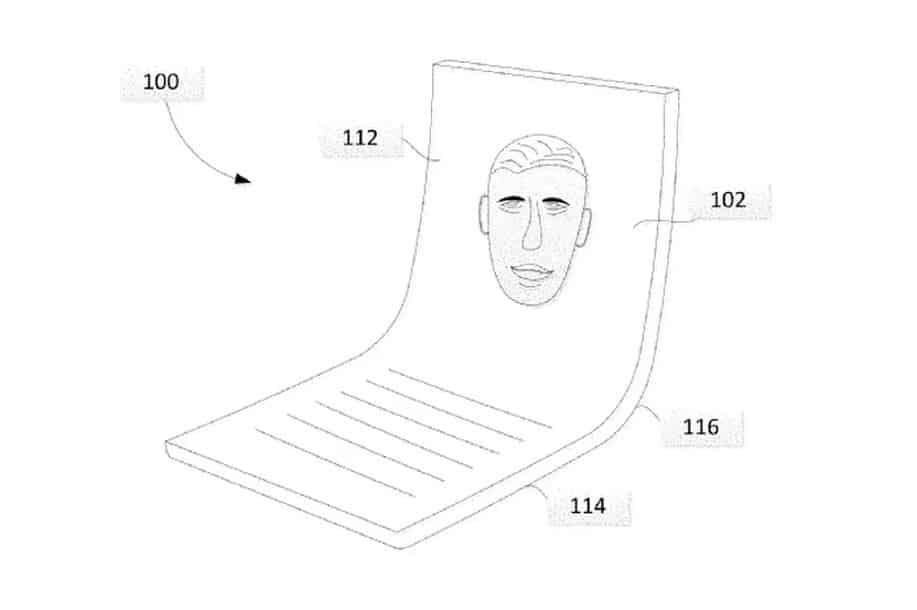 However, last month the tech giant Apple also reserved its place to show off its two-part foldable smartphone, much like the tech giant Google as it has described. At the same time, Motorola is another company that has thought of a smaller smartphone, giving more fuel to the rumors about a new Razr in a flip format. 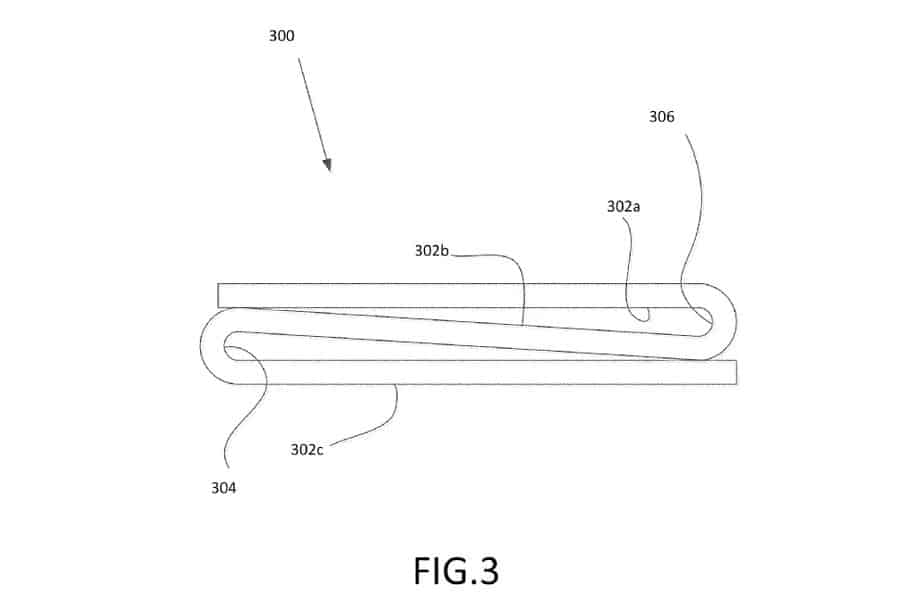 But, the fact is that this is the device that has caught our attention the most among all the folding device designs. While now, if we talk about the device’s critical characteristics, let me clarify that it will have a six-inch screen that folds and takes up the space of a three-inch pocket, which is exciting.

It is worth remembering that a patent does not necessarily mean that the product is already in production. It guarantees that this design is from the tech giant Google, protecting its intellectual property. So, what do you think about this? Share all your views and thoughts in the comment section below. And if you liked this post, do not forget to share this post with your friends and family.