Google revealed a lot of upcoming products on the Google I/O event’s first day, though it also unveiled the first look and launch details of the forthcoming Google Pixel 7 & 7 Pro and its first Pixel Watch.

Google has also announced the last smartphone from its Pixel 6 lineup and Pixel Buds Pro, which will launch in two months, but the company has revealed details now.

As per earlier leaks, we knew that Google would announce the first Pixel series watch, while the Pixel 7 and Pixel 7 Pro were surprising and unexpected because some rumors hinted next year for it, but specs are still a mystery.

As Google made its peak in the Pixel series after the Pixel 6 smartphone lineup, the company wants to continue it with new camera features, processor upgrades, and an enhanced look.

The Pixel 7 lineup will be powered by a new generation of Google’s powerful Tensor chips and unique design. Google provided images that show its new coating camera bar according to its different colors.

The next generation of Pixel phones is on the horizon. Here’s a first look at the Pixel 7 and Pixel 7 Pro — equipped with a new generation of Google Tensor and a sleek design. Coming this fall. #GoogleIO pic.twitter.com/WMysJv1lZP

The Pixel 7 will have two back cameras in pill-shape come in three colors: Obsidian, Snow, and Lemongrass. The Pixel 7 Pro will have three cameras in the back, two will be the same as the Pixel 7 in placement, and another one will be in a circle shape cut out in the bar.

The Pixel 7 Pro will be a three color options Obsidian, Snow, and Hazel. This device will launch in the fall of this year. 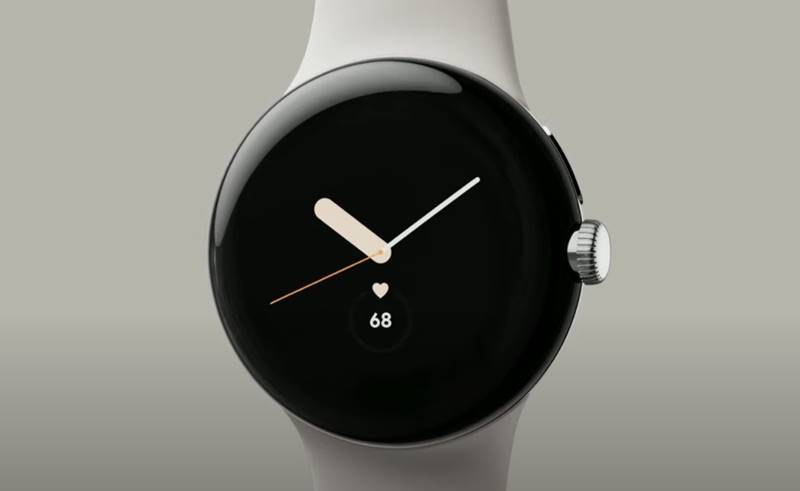 After a long relay of leaks, the Pixel series’ first Watch was announced, inside to outside, entirely made by Google with its own FitBit. Currently, Google doesn’t reveal any specifications like the Pixel 7’s lineup because this Watch will also launch in the fall with it.

But, Google confirmed that Google Pixel Watch would retain Google features, including Google Assistant, support for Tap-to-Pay with Google Pay, and a new UI for Wear OS. Maybe it will get the Google Maps navigations too.