Google might soon introduce automatic tracker detection capability directly into Android devices. That feature will allow users to detect unknown smart trackers near their android device for a long time.

9to5Google firstly noticed this feature while they were decompiling Play services APK. According to folks of 9to5Google, the company started working on this feature at the beginning of March this year.

As we all know, Apple already allows Android users to find nearby AirTags with their “Tracker Detect,” but Google also wants to introduce its tag-scanning feature for Android. 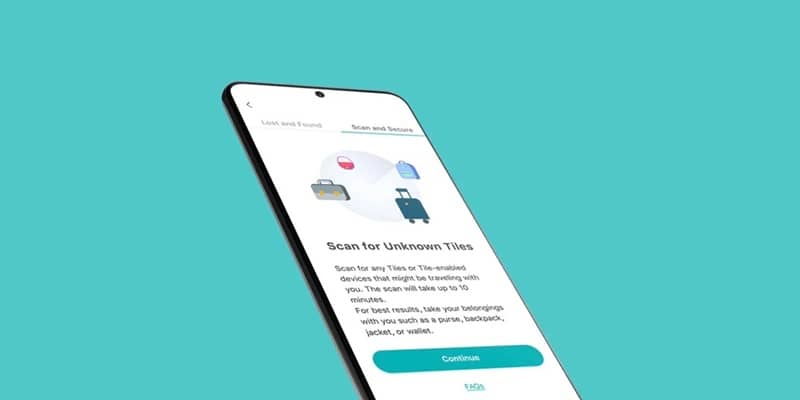 Google is also planning to add this feature directly into Android that you don’t have to use a separate app in the future. Unfortunately, Google hasn’t disclosed any details about the feature yet, but folks suggest it will be discovered in the latest version of Play Services.

According to 9to5Google, Goggle directly referenced “Unfamiliar device alerts” and an “Unfamiliar Tag Detected Notification” for Bluetooth Low Energy (BLE) tags while they decompiled the code of Play services.

Currently, it mentions three types of tags — Tile tag, ATag, and Finder Tags. The other Tag folks are whether Apple, Tile, Samsung, and other tag makers are working together on this capability with Google, which results in we will be able to see in the future.

9to5Google has also explained how this process will work. When an Android device detects an unidentified tag/tracker, it will be able to ring and notify you about its presence, and on the other side, may Google also add some additional features.

This feature will be especially useful in preventing trackers from being planted on you or any other person accompanying you.