Our personal life is now messed up on our smartphones. Just take a brief look at the Gallery of your smartphone; you will find lots of private photos and videos. These are the files that you probably don’t want to share with others. However, at the same time, you can’t restrict your family member or friends from using your smartphone.

In this scenario, we got no choice left apart from hiding those private photos & videos. There are few tricks available on the internet that can help you hide images and videos on your Android, but most of the tricks don’t work with Android Oreo or the latest Android Pie.

So, in this case, having a third party photo & video vault or a simple photo locker seems to be the best option. Photo vault apps work the same way as App lockers. Therefore, in this article, we have decided to list out some of the best Android apps that can help you to hide photos & videos at ease. This one stands out from the crowd due to its amazing offerings. The app is pretty much popular amongst Android users, and it does a great job of hiding images and videos. KeepSafe Photo Vault’s great thing is that it provides users with PIN, Fingerprint, Pattern lock to hide the images and videos. 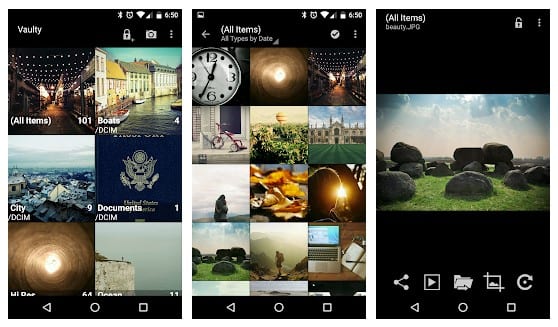 It another interesting app that comes with file locking features. It’s also one of the popular photo vault available on the Google Play Store. The great thing about Vaulty is that it can hide photos & videos directly from the Gallery itself. It is one of the new Android security app available on the Google Play Store. The great thing about LockMyPix Photo Vault is that users’ AES Encryption standard is tough to crack. It is one of the most popular photo & video vault available on the Google Play Store. The great thing about hiding Something is that it creates an invisible folder on the storage, accessed only via the hiding Something app. As the app’s name says, Gallery Vault is an app for hiding everything you see on your phone’s Gallery. The app allows users to choose files from the gallery and stores them in the encrypted vault. 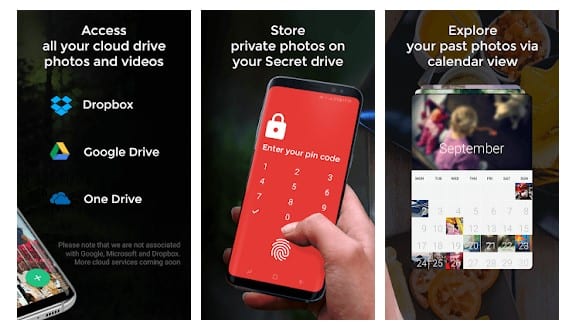 It’s not actually a photo or video vault, but it’s a Gallery app in itself. Just like your phone’s Gallery, Piktures for Android also brings all images and videos in one place. The app houses a ‘Secret Drive’ feature, which acts as a vault. 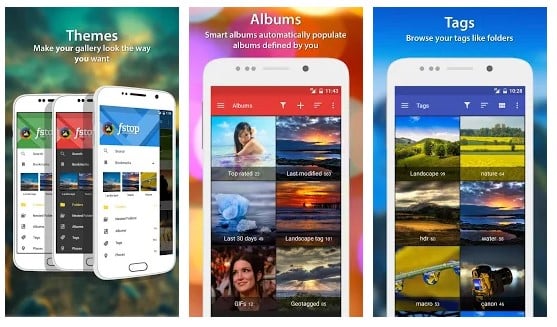 It is one of the top-rated media vault available on the Google Play Store. The great thing about F-Stop Gallery is its interface, which looks clean and well-organized. Apart from providing a private vault, F-Stop Gallery also allows users to hide certain images and videos from the Galler by adding a .nomedia file name. Guess what? Hide it Pro can easily hide photos & videos from your photo gallery. Users need to use a secret PIN code to access the hidden files. Check out some of the key features of Hiding it Pro. As the app’s name says, Gallery Lock is an Android app meant to lock your gallery. The app basically replaces the default gallery app on its own locks it with a password or PIN.

These are the Best Android apps that can help you hide photos & videos at ease. If you think that we have missed any important app on the list, please list it down in the comment box below. How to Make Sure a File is Safe Before Downloading

How to Link Spotify With Focus Sessions On Windows 11