Today we are here with the suggestions for Identify Fake Facebook Account Easily. Today further than billions of characters are utilizing Facebook now, Facebook is one of the consequential networks of the internet and is very much admired worldwide.

Also Read: How to Track Your Facebook Login Location for Security

Today billions of people using Facebook periodic in their time and numerous user visits each other profile every day. Today preservation of our individual information is additionally required. So in this, we will tell you the method for identifying the fake Facebook account. Just follow the below method to proceed.

As there are many users on Facebook who are not practicing it legally as many of them are creating fake profiles for just to make scams with others. Also, sometimes you may indeed receive the request from the people you even don’t know.

There are high chances of fake Facebook account there. Some of the people simply build up a fake account with fake details to simply make scams with other people by sending the request and then chatting with them with a fake identity so you must judge the fake accounts by the tips given below.

The first thing you will notice with any of the suspicious accounts is the profile picture, if you have any doubt about any of the profile pictures just do a reverse search of the image. For this just save the image on your computer then go to image.google.com and click on the camera option(search by image) and then select your image and then google will check for the image on the web and if you find that image at any other sites like 18+ then you will get to know that the account is fake. 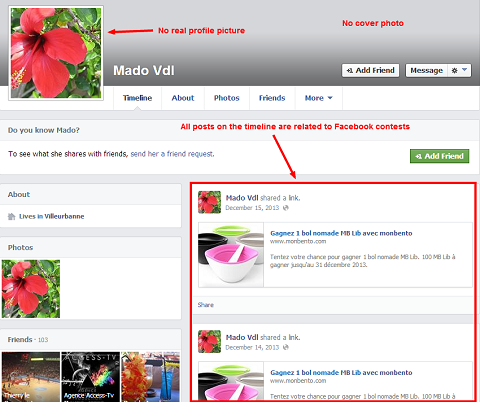 The other major thing to notice is the timeline of the suspect. you will notice some common thing in all the fake accounts that are:-

3. Profiles With the Girls Faces

Generally, the fake accounts are created with the profile pictures of cute girls’ faces, which attracts another user to confirm their request and then chat with them. You must beware of such accounts and if you find such then surely backtrace the image with the method given in the first method. 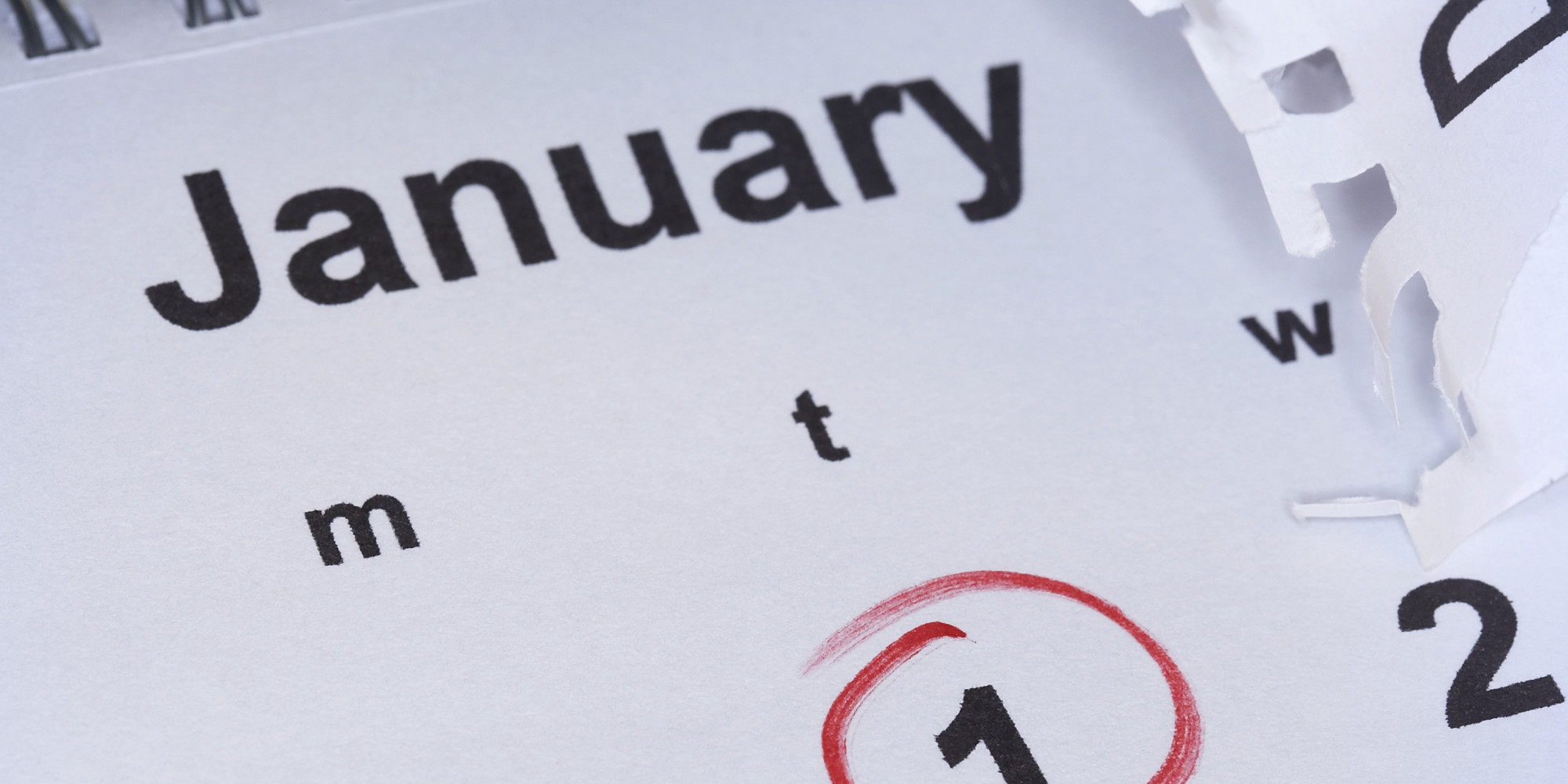 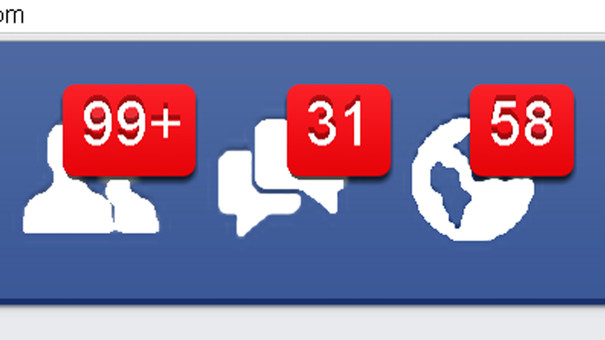 Have a look at the suspect activities, if the person is just going to add new friends and had no page liked or any joined group then it must be a fake account. As the user just wants to add as many as friends to just increase its user to promote something later. 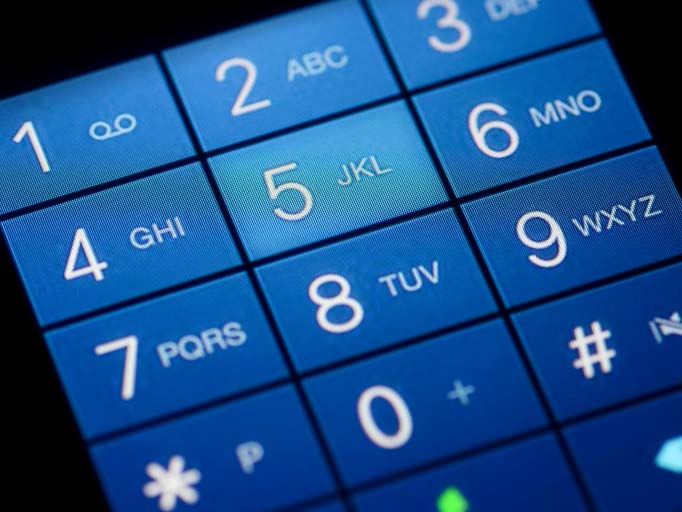 Most of the girl’s fake profile will have its contact number in the info section of the profile, but as you know hardly any girl give it’s no. in the public, so the account must be fake.

Also Read: How To Send Messages To All Facebook Friends At Once

So above are tips for How to Identify Fake Facebook Account Easily. By these tips and methods, you can efficiently recognize fake accounts in your friend’s list and also at the friend request list. And make sure that you must not be approving the request of any of fake accounts as this might be any scammer that may be targeting you. So be intelligent and share this method with all your loving ones to alert them also.