[dropcap]W[/dropcap]e all know very well that after the launch of the South Korean giant Samsung’s Galaxy Fold now the well-known Chinese smartphone manufacturer Huawei has just made official its own folding smartphone, known as Huawei Mate X. In addition, this revolutionary device is compatible with 5G networks, hence, it is the first Huawei smartphone to feature 5G.

After the launch of the South Korean giant Samsung’s Galaxy Fold now the well-known Chinese smartphone manufacturer Huawei has just made official its own folding smartphone, known as Huawei Mate X. In addition, this revolutionary device is compatible with 5G networks, hence, it is the first Huawei smartphone to feature 5G.

However, the big difference between the Samsung Galaxy Fold and the all-new Huawei Mate X is deployed on the outside, not inside, as we can use the entire half of the Mate X screen when we have it in “mobile format”. 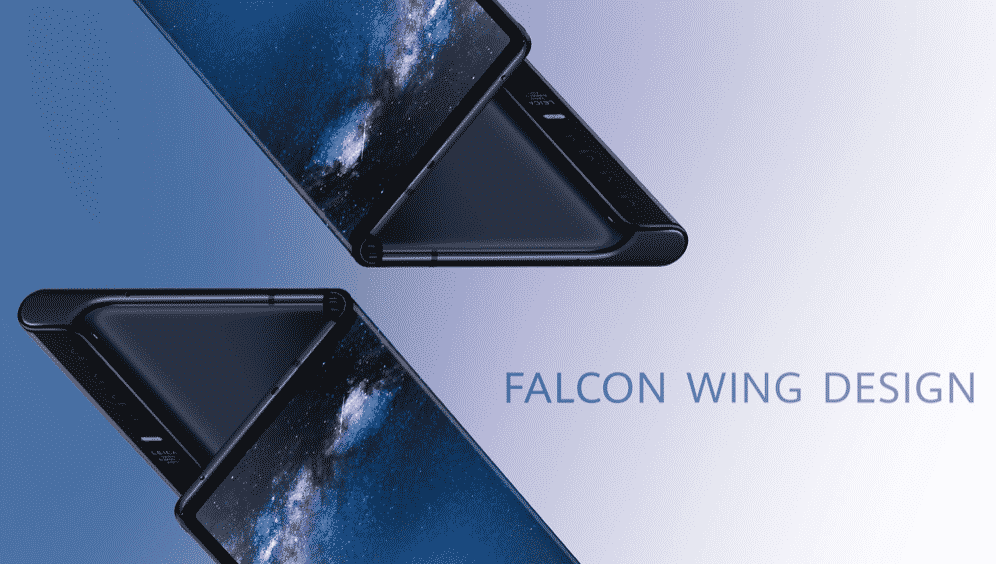 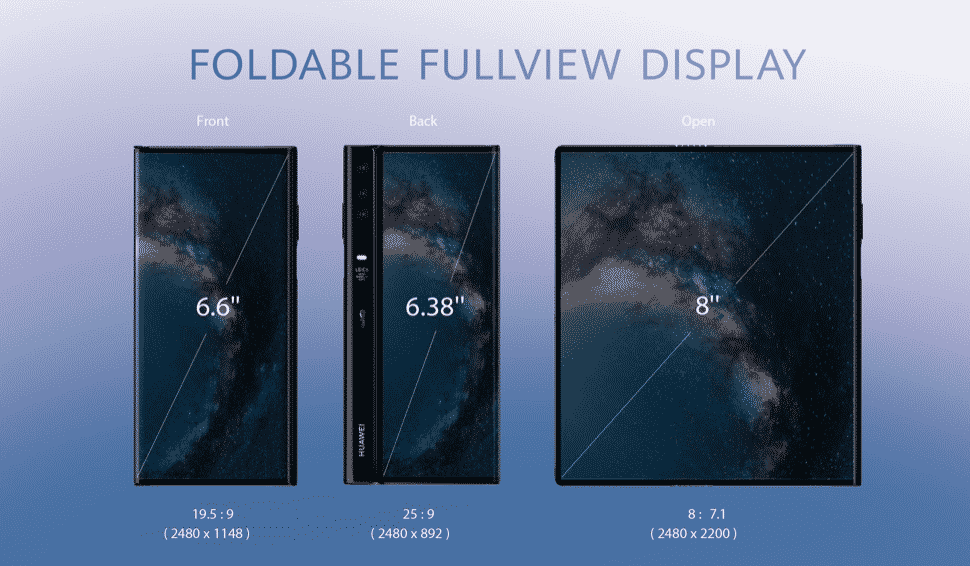 As you can see in the images, the back of the smartphone has a module that runs along the side to fit the screen when it is folded and serves as a grip when we convert the device into the tablet format. 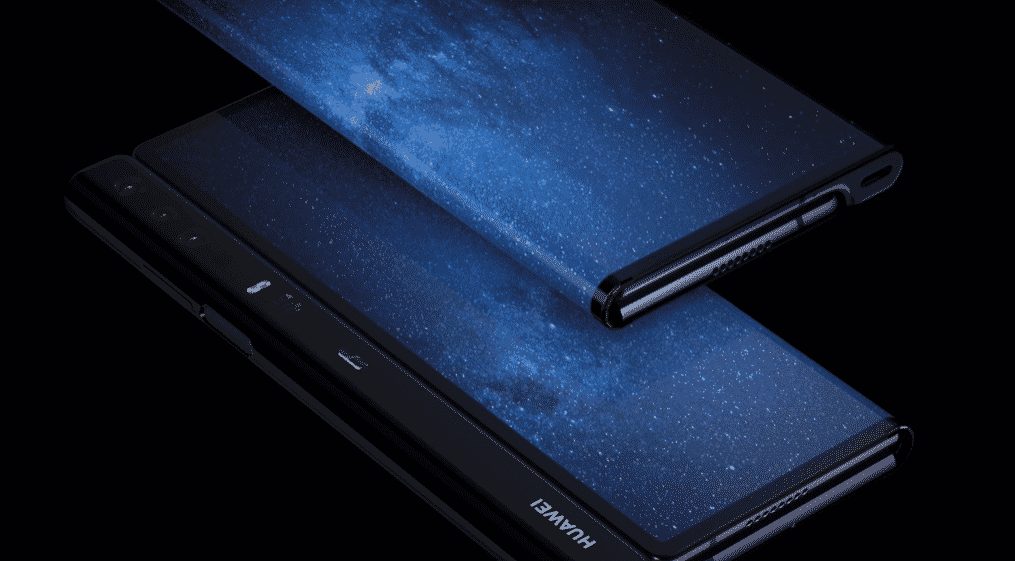 This rear module has a triple camera and other features to highlight the smartphone, which takes beyond the Huawei Mate X, as it is the first 5G smartphone of the company, and we would have a fingerprint reader that moves to the side of the device. However, to know the key features of the device let’s have look at the key specs of Huawei Mate X.

Beyond the revolutionary design, the all-new Huawei Mate X also comes with the Kirin 980 with double NPU, 8GB of RAM and massive storage of 512GB. And not only that ven it will be the only version of the smartphone that will go on sale.

Also Read: How To Find Your IP Address On Your Smartphone (Android & iPhone)

Beyond these features, the brand has also released the specifications of the mobile camera. We are talking about a triple sensor signed by Leica with a lens of 40MP + 16MP (Wide Angle) + 8MP (Telephoto), however, what we don’t know is the details such as the aperture or pixel size.

Moreover, now if we talk about the price and the availability of the device then let me clarify that the all-new Mate X will go on sale in the middle of this year 2019 and it will cost 2610 dollars. So, what do you think about this? Simply share all your views and thoughts in the comment section below. And if you liked this article then simply do not forget to share this article with your friends and family.