Recently, we reported that the design of the future Huawei P11 would share aesthetic features with the iPhone X. Now, a conceptual video appears which is based on the different leaks and rumors offers a somewhat attractive perspective of what the appearance of the Huawei P11 X might look like.

A few weeks ago, it occurred, from the technical information of firmware, that the design of the future Huawei P11 would share aesthetic features with the iPhone X. We refer mainly to the top-notch of the screen. Now, and based on the differences between leaks and rumors, a conceptual video appears that offers a somewhat attractive perspective of what the appearance of the Huawei P11 might look like.

The all-screen concept has taken over the overall design of smartphones. In this sense, although late and with serious doubts about its initial acceptance, the tech giant Apple put us on the table its flagship device, of course, the iPhone X.

The first model of the company with OLED screen, but especially with a marked reduction of the frames. For this purpose, the tech giant Apple devised a design in which a small upper notch appears on the screen that accommodates the front camera and sensors for the Face ID.

The notch on the screen becomes popular

Now, in addition to the 3D facial recognition system, some manufacturers of Android smartphones could follow the pathway of the tech giant Apple. The truth is that Essential was the first to show its particular Essential Phone with that notch on the screen. However, due to its popularity, it has been the tech giant Apple that has made this solution interesting and attractive for the general public. 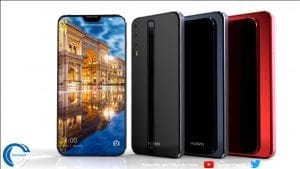 That may be one of the reasons why the well-known Chinese smartphone manufacturer Huawei could implement this solution in its future Huawei P11. This is suggested by the leaks that have occurred during the last weeks.

Video with the conceptual design of the Huawei P11

A material that YouTube Concept Creator channel editor has taken to give life to a video in which he tries to show how the Huawei P11 design could be in general terms. 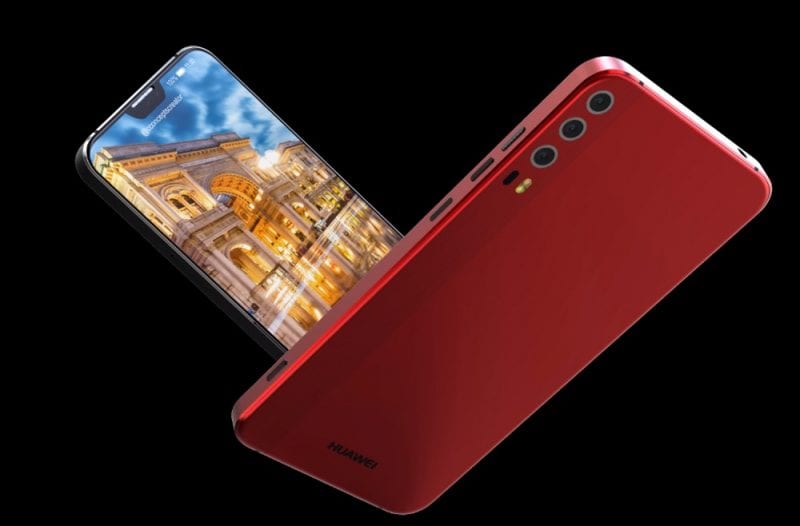 The different fragments of the video portray with great detail the level of finishes, materials and front design of the supposed Huawei P11. As we were already advancing, the focus of interest is taken by the appearance of the screen, where the upper notch of the display irrevocably evokes the front silhouette of the iPhone X.

The rest of the video also includes some of the technical details that have been leaked, such as the adoption of a triple image sensor camera that, in combination, could generate photographs of up to 40 megapixels.

Here’s the conceptual video of the Huawei P11 that, far from being a reliable sample of what we can see in the MWC 2019, does allow us to visualize in detail the proposed look and imagine how it would fit the future Huawei smartphone.

So, what do you think about this new Huawei P11 X? Simply share all your views and thoughts in the comment section below.