We all know very well that the well-known Chinese smartphone manufacturer Huawei is preparing a true revolution for its most popular range of mobile phones, such as the one that will bring together the Huawei P20, P20 Plus and P20 Lite. However, now according to the latest reports, recently, the well-known Chinese smartphone manufacturer Huawei’s P20 Lite appeared in blue colour.

The well-known Chinese smartphone manufacturer Huawei is preparing a true revolution for its most popular range of mobile phones, such as the one that will bring together the Huawei P20, P20 Plus and P20 Lite. Especially in the photographic section, where we will see mobile with triple camera. Now we have seen real images of the Huawei P20 Lite and its dual camera in blue colour.

This week the design of the Huawei P20 Lite was revealed, in a filtration that left little to the imagination, with a front where the notch called the attention of the iPhone X, and a rear dual camera similar to the tech giant Apple’s iPhone X.

Real images of the Huawei P20 Lite in blue colour

Well, one more week is not missing the filtration of rigour that shows us a member of the Huawei P family of this 2019 in all its glory. This time it is two real images of the Huawei P20 Lite, which show us the terminal on both its front and back. Although the really striking image is that the terminal is electric blue, which undoubtedly gives it a freshness and an even more attractive than that seen until now of this terminal. 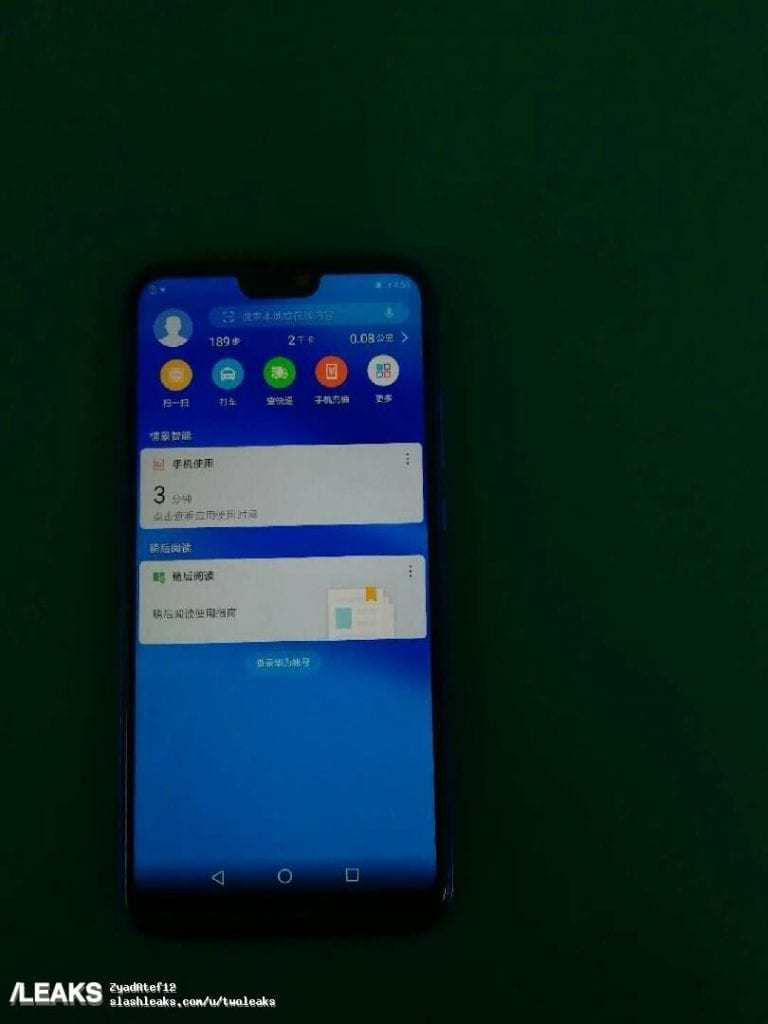 In the two images, we can see in its front the notch, similar to the iPhone X, inside its screen without borders, something that will undoubtedly be a magnet for sales in the mid-range terminals. And in the back, we can see in all its splendour this electric blue colour. With the photo camera arranged vertically, as in the iPhone X, in the same position as this one, and with the fingerprint reader in the centre of this back part. In addition, we can appreciate the Huawei logo and the information of the camera also arranged vertically on the left side. 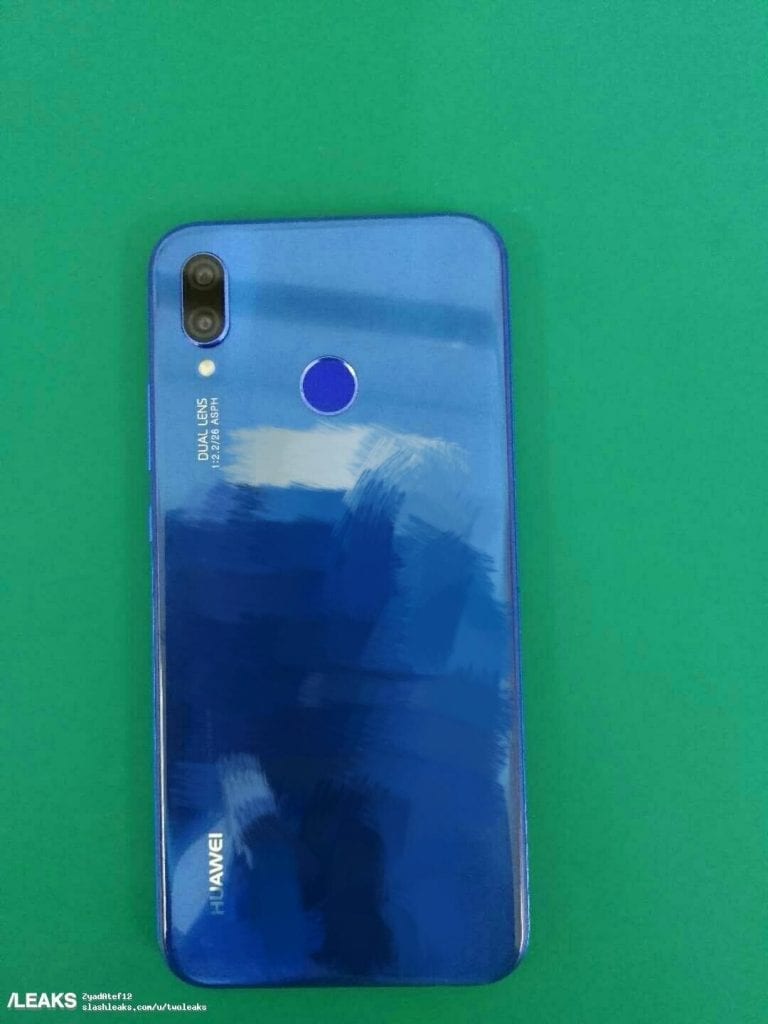 For this Huawei P20 Lite, a 5.84-inch screen is expected, with FullHD+ resolution of 2160 x 1080 pixels. The processor will be the Kirin 659, which will be accompanied by 4GB of RAM and 64GB of storage. The rear camera would be dual with two sensors of 16 and 2 megapixels, while the battery would have a capacity of 3000mAh. The software would be EMUI 8.0, and it is expected that the price that reaches the market will be around 370 dollars. A price rather similar to that of a premium mid-range.