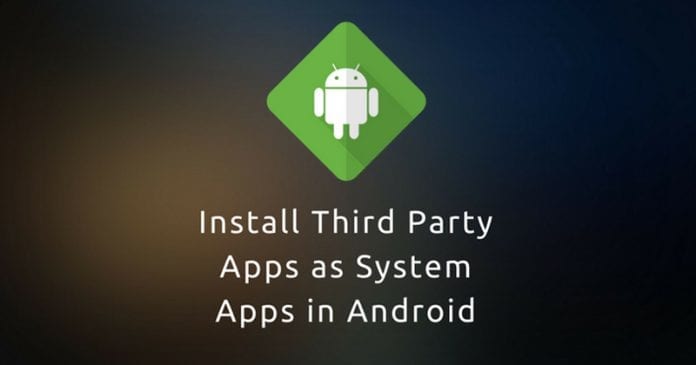 The apps you install from the Play Store are considered ‘Third-Party’ apps. And something known as System apps comes built in on your Android device.

A major difference between the third-party and system application is that third-party apps can be uninstalled, whereas system apps can’t. To uninstall the system apps, you either need to root your Android or connect it to your PC and run ADB commands.

Steps to Install Third-Party Apps as System Apps on Android

Link2SD is one of the top-rated Android apps on the Google Play Store. The best thing about Link2SD is that it can move system apps to the SD card and can convert SD card apps to system apps. You can use the Link2SD Android app to convert a user app into a System app. 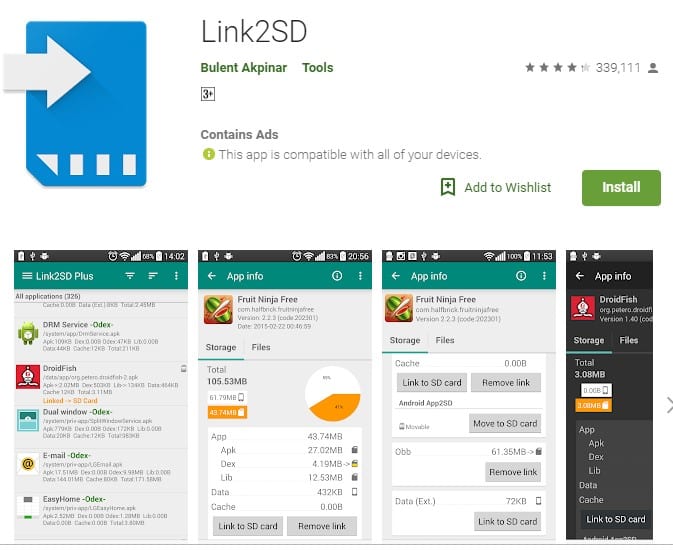 2. Since the app needs a rooted smartphone to work, it will ask you to grant the superuser access. Make sure to grant every permission that the app asks for.

3. Once installed, open Link2SD on your Android smartphone. It will list all apps installed on your smartphone and the user apps. 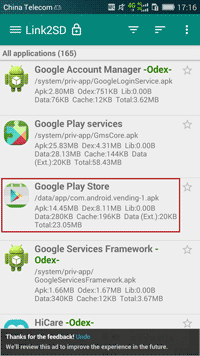 4. Select the app you want to convert to the system app.

5. Now, you will see a popup in which you need to select “Convert to system app” and then tap on the “Ok’ 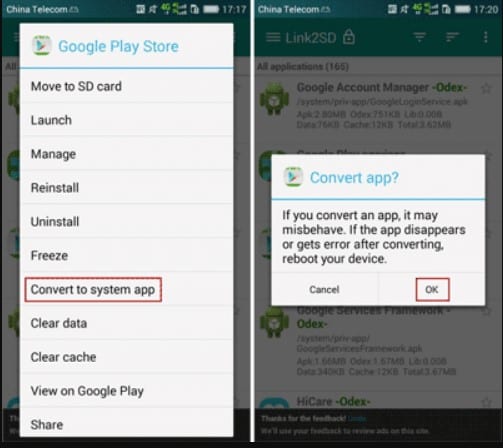 That’s it! This is how you can convert user apps to system apps using Link2SD. If you have any other doubts, then make sure to discuss them with us in the comments.