Intel is investing in blockchain technology with a new crypto chip that is designed to be energy efficient. On Friday, Intel Corp. has launched a new chip for blockchain apps like Bitcoin mining and minting NFTs.

The first crypto chip by Intel is called the “blockchain accelerator,” which is set to ship later this year. 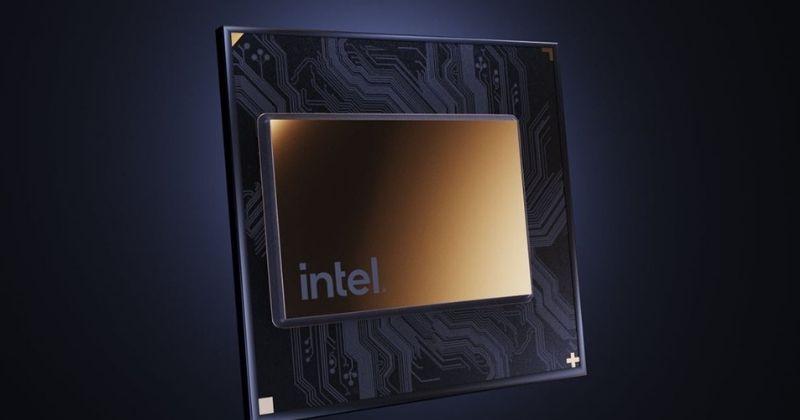 The announcement was made by Raja Koduri, the senior vice president of Intel. He said,

“We expect our circuit advancements to produce a blockchain accelerator with over 1000x greater performance per watt than conventional GPUs for SHA-256 based mining.”

The company says the chip will be available at the International Solid-State Circuits Conference on 20 February.

Intel is scheduled to make a presentation at ISCC on 23 February, titled “Bonanza Mine: An Ultra-Low-Voltage Energy-Efficient Bitcoin Mining ASIC.” ASIC (application-specific integrated circuits, a chip designed for one task, like cryptocurrency mining.

The impact of cryptocurrency mining has become a major concern. The Mining rigs that need a lot of power are powered by coal and natural gas facilities, it is bad for the environment and leads to high electricity and blackouts.

Even the US lawmakers have raised the issue in Congress, arguing on how to deal with increased energy consumption with crypto mining. They also asked Bitcoin companies to disclose how much energy they use.

In the United States, as energy-intensive bitcoin mining expands, the Congress members debated how to make greener bitcoins.