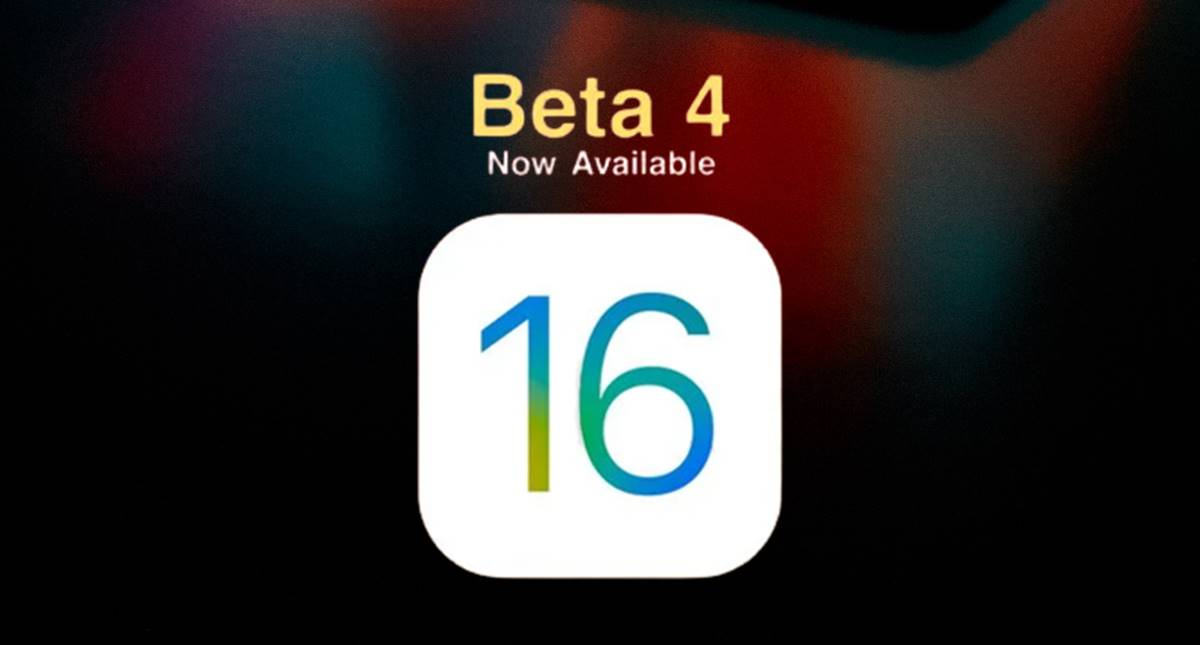 On Wednesday, Apple released the fourth beta of the upcoming iOS 16, which includes many improvements and new activities, and there is a new time limit for unsending iMessages.

Besides, Apple also released the fourth beta of tvOS 16, watchOS 9, macOS 13 Ventura, and iPadOS 16, which is parallel to iOS 16. 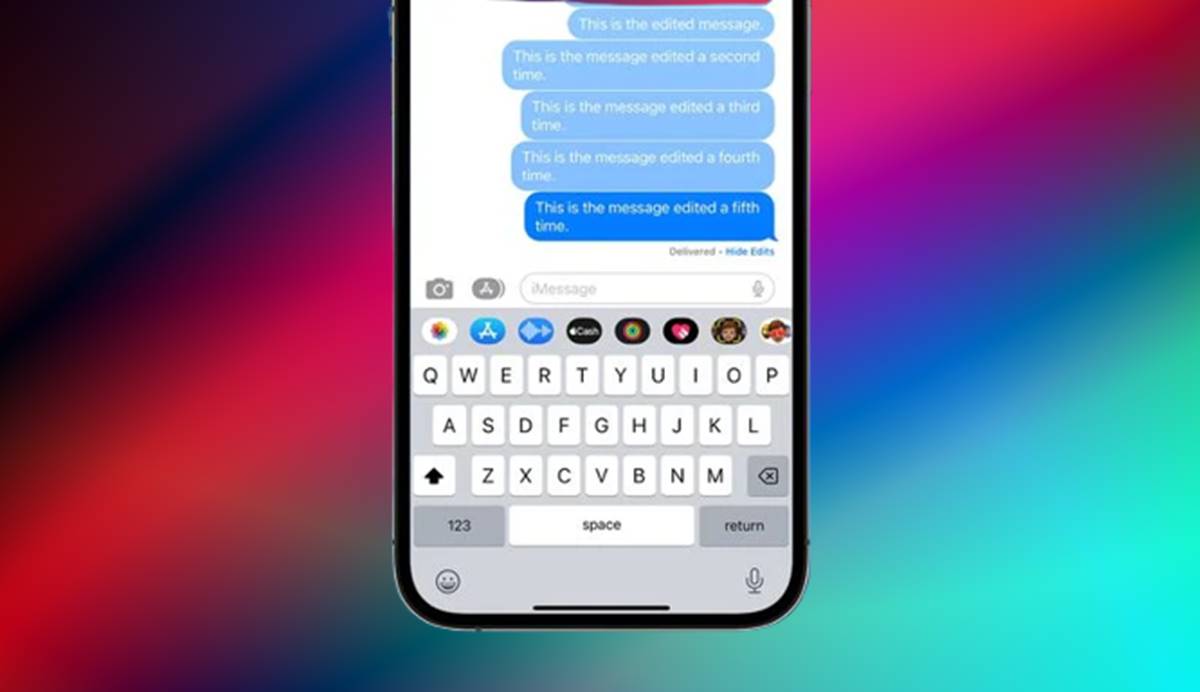 iOS 16 will be the most significant update for all supported iPhones, as the company announced. In a public beta release, we noticed that it contains many new features, such as the most extensive design revamp in the lock screen.

This Beta 4 is currently only released for developers so they can test it for feedback. If you want to test it out, you can try it from Apple Developer Center, but here are all the changes, so let’s discuss them.

Earlier, some developers reported that the lock screen is performing slowly, and some said they are getting bad alignment of features on the lock screen.

So all these issues are now resolved, and besides it, iMessenger’s upcoming unsend messages feature got some changes. The time limit for unsending an iMessage is now reduced to two minutes.

And time limits have increased for undoing send in Mail. Earlier, you were only allowed to undo in 10 seconds, but now you can do it in 10 seconds, 20 seconds, and 30 seconds.

The home app got some new wallpapers, whose theme is Wildflowers and Architectural, and iOS 16 is already coming up with many new wallpapers for the home & lock screen too.

You are also allowed to change the look of the Lock Screen notification in three different options: count, stack, and list. Additionally, you can also check out official release notes to know more.