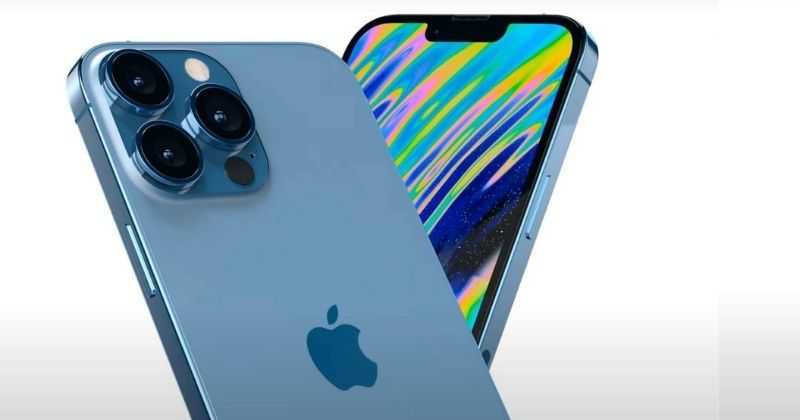 Apple is ready to reveal its new series iPhone 13 on September 14. The event is named California Streaming. However, the company has not confirmed which products are being launched, but the iPhone series is highly expected.

The upcoming series brings four new models iPhone 13 classic model, the Pro, Pro Max, and Mini model. The launch event is in just a few days, and the price, specs, and other details are revealed. However, this is a final leak of iPhone 13, as next week, all the details will be officially revealed.

iPhone 13 Price & Other Details Leaked Ahead of Launch

Below are the rumors we have heard about the specs of the Apple iPhone 13 and how it might compare to the iPhone 12.

According to the leaked details, the new iPhones will offer approx. one additional hour of battery life. iPhone 13 Pro Max will have an 18 to 20 percent larger battery as compared to iPhone 12 Pro Max.

iPhone 13 and 13 Pro will use the same battery components as the previous ones but offers 10 percent larger batteries. However, the better life of the iPhone 13 Pro might not be good because of the power consumption of the 120Hz-capable ProMotion display.

iPhone 13 Mini is the smallest iPhone in the new series that will have a 5.4″ OLED display. If the Face ID 2.0 technology is implemented, then the series will have a small notch. The smartphone might come with A14 Bionic and will be a 5G device.

iPhone 13 will have a 6.1″ OLED display with a dual-camera setup similar to iPhone 13 Mini and a small notch in the front.

iPhone 13 Pro and 13 Pro Max might have 6.1″ inch ProMotion displays that will throttle to 60Hz if Low Power Mode is enabled. iPhone 13 Pro Max will offer many exclusive features which are not available in 13 Pro.

The camera sensors of all four devices receive more light as the Ultra-Wide camera’s sensor is increased with up to 40 percent light.

There is a “Cinematic” portrait video mode available that uses an electronic image stabilization (EIS) known as “Warp.” The algorithm analyses the structures, resharpens and adjusts the shadows.

Do remember, all these details are not confirmed.