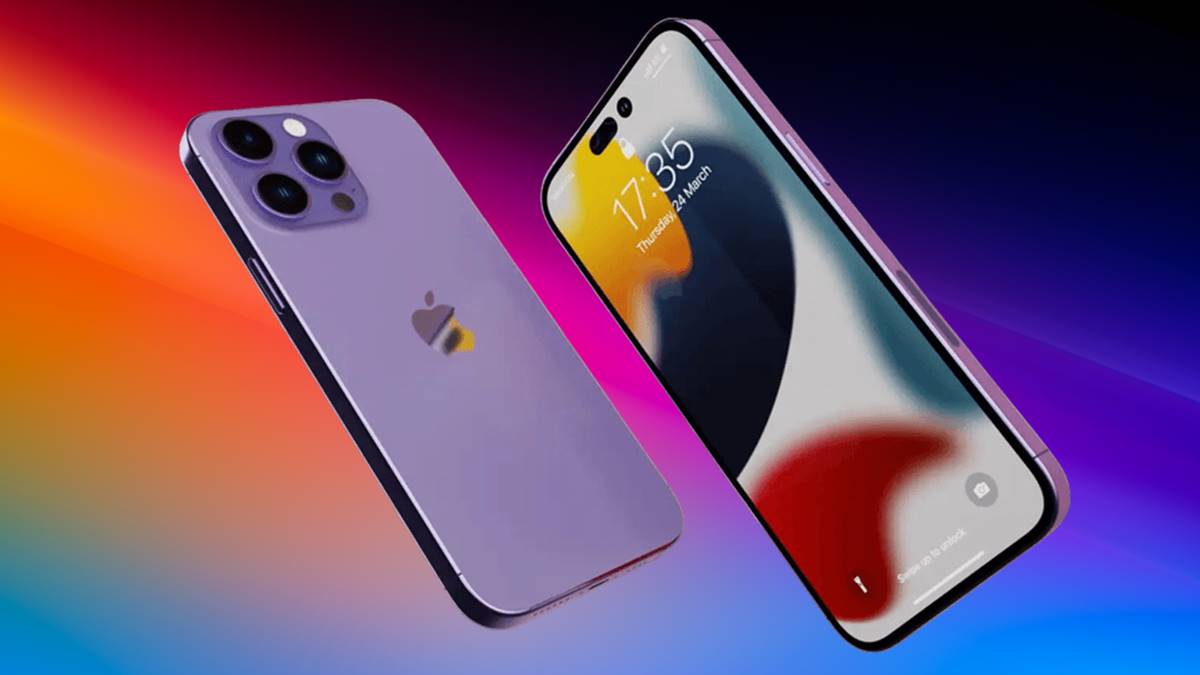 Apple’s upcoming iPhone 14 series could cost $100 more than last year’s iPhone 13 series. Let’s discuss why iPhone 14 could get a price hike and what it would cost you.

iPhone 14 specification details have already been indicated via leaks and rumors. Now, some details have arrived regarding its price segment for the first time, suggesting this series could be more costly.

As we already know, this year’s iPhone series is facing supply changes, so that the company would introduce more updated iPhone 14 models despite iPhone 14 Pro models are already rumored to get many new features.

According to a report from The Sun, the well-known Dan Ives from Wedbush Securities claimed to them that the upcoming iPhone 14 will cost you more than last year’s iPhone 13, and this bump is around $100, which is a significant price hike.

Last year, the company also had a mini model of the iPhone 13, and for iPhone 14, the company is rumored to replace it with a new model named iPhone 14 Max or Plus (the name is not confirmed yet).

iPhone 13 mini was priced at 699 US Dollars, and the base iPhone 13 was 799 US Dollars. After discontinuing the mini version, the iPhone 14 base will be the less priced model in the series.

Recently, we discovered that iPhone 14 is getting massive demand in some regions, but mainly in China, which might force consumers and retailers to pay more as pre-order charges to get the required supply.