Android users can now also experience iPhone 14 Pro models’ exclusive feature Dynamic Island, but it is not capable enough as the original one, so you can simply call it a cheaper version of it.

Android smartphones have more functionality than iOS, but a new feature, Dynamic Island of iPhone 14 Pro models, is desired by every smartphone user, and now you can fulfill it. 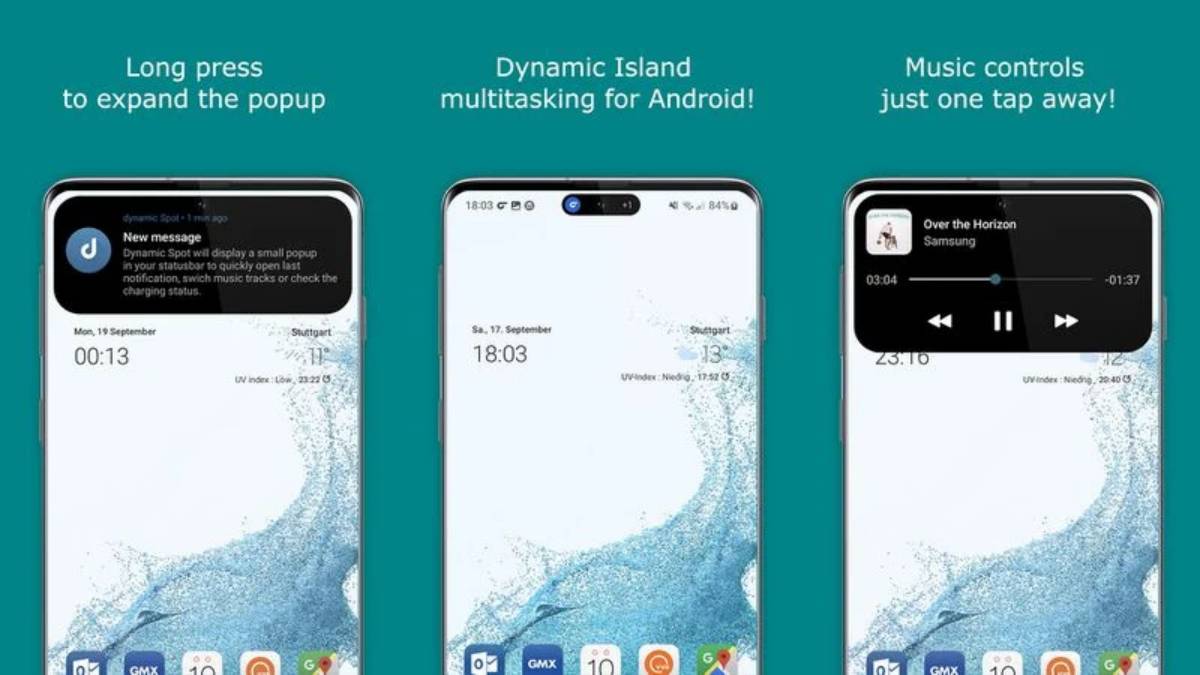 An app named “dynamicSpot” is currently available at Google Play Store as early access and provides a notification system that supports new interfaces with a supported camera cutout.

This app has already crossed 100K downloads in the last three days and is yet to be launched properly. And dynamicSpot also allows customizing the interface, which is not even allowed by Apple.

Personally, I don’t think that it is really great app for this functionality, maybe because my experience didn’t go well with it, but we can expect more enhancement from it in future updates.

I tried this app on my Realme 6 smartphone, but it didn’t go well because my smartphone’s camera cutout is at the left top corner, and I think this app’s functionality is limited to the center camera cutout.

Even I have also tried setting options such as changing its position and size, but I still faced the same issue. Then I tried it in Google Pixel 6A, which has a center camera cut out, and it worked well.

And with all that, I have noticed that it has a drawback, it only works with smartphones that have a central alignment of the camera cut off, and it was not even mentioned in the app description.

Earlier, we saw a theme for Dynamic Island feature from the Chinese Xiaomi developer, which supported both camera cutouts.

Besides, this app already works well on Samsung, as I tried it on Samsung Galaxy A53. For this above issue, we have already mailed the developer. We will let you know as soon we get a response from them.

Separately, various Chinese smartphone companies are already working on this feature so that it will arrive as an official copy of the iPhone 14 Pro and iPhone 14 Pro Max’s dynamic Island.