Well, when it comes to buying the best smartphone, the first choice can be challenging – Android or iPhone. Android is powering most smartphones, but iOS is equally popular. Both of the operating systems provide users with great features.

There’s always a rivalry between Android & iOS that doesn’t seem to end. If we look around, we will find that Android users are trying hard to get hands-on iOS features. Similarly, iOS users are trying their best to get any Android-exclusive part on their iPhones.

5 iPhone-Only Features You Can Get On Android Right Now!

Well, Assistive Touch is another best feature that is only seen on iOS. The feature adds a floating menu of quick actions on the home screen. It allows users to quickly access options like opening Instagram, Snapchat, searching Google, etc. Users must use the Assistive Easy Touch app to replicate the same on Android. 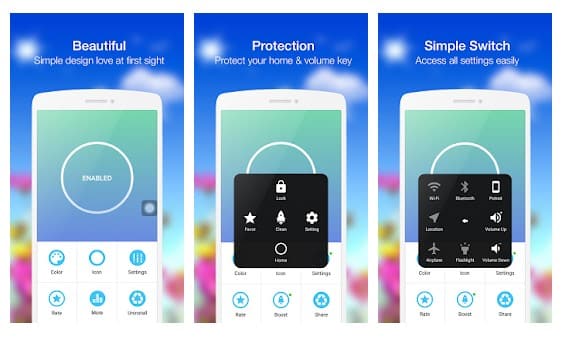 The Android app is heavily popular on the Google Play Store, bringing in some new advanced features like capturing screenshots, power pop-ups, boosting speed, etc., on a floating panel. So, Assistive Easy Touch for Android is a convenient way to quickly and easily access all your favorite apps, settings, games, etc..

Well, the older version of Android operating misses the Universal search option. The universal search feature of iOS scans everything to locate any particular app, game, or settings. Users can use a launcher app or a standalone app for Universal search. There are multiple methods to replicate iOS’s Spotlight search on Android. 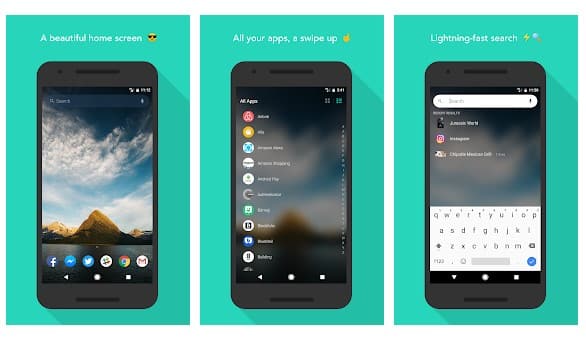 Well, Apple’s ecosystem to read and interact with iOS notifications on macOS is one of the plus points for its product. To replicate the same thing on Android, users need to use the Pushbullet app. For those who don’t know, Pushbullet is an Android app that can mirror your phone’s alerts to the Windows PC or Mac. 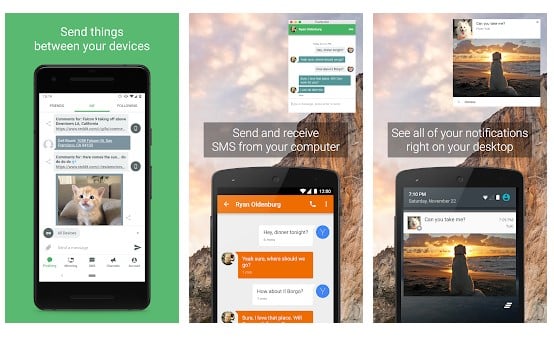 Pushbullet can also be used to share files, browse the phone’s internal and external storage, reply to SMS, attend calls, etc. Pushbullet is a free app, and users need to sign up on the Pushbullet website to use the app. 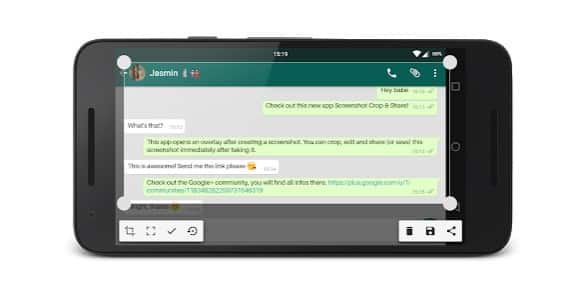 To replicate the Screenshot markup feature of iOS on Android, users need to install the Screenshot Crop and Share app. The app allows users to edit the screenshot immediately after capturing it.

Well, another prominent feature of the iOS device is its universal clipboard. The feature allows Mac and iPhone users to share a standard clipboard. That means the text you copy from iPhone can be accessed on a Mac computer. To have the same feature on Android, users need to use the Clipboard app on Android and Clipbrd extension on Chrome browser. 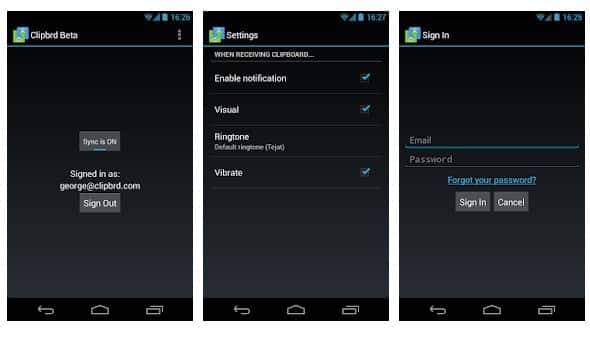 Once installed on Android, Clipbrd automatically syncs the copied text on the web browser. So, install the app and extension on both devices and create a new account. Once done, you can share clips between devices.

So, these are the five best iPhone-exclusive features you can get on your Android right now. If you know any other apps to replicate iPhone features on Android, let us know in the comment box below.