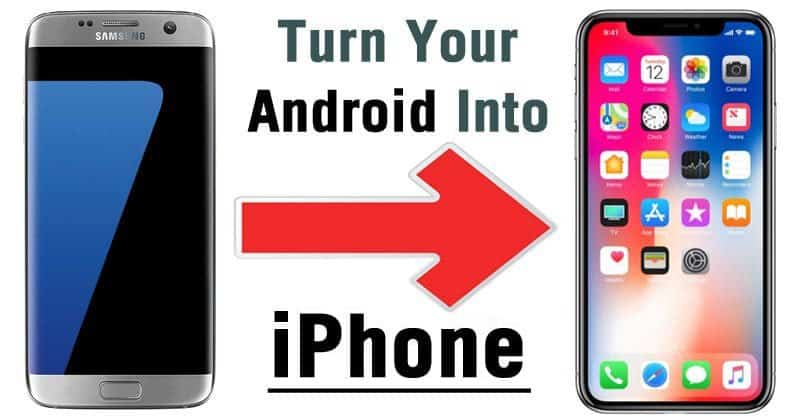 Compared to iOS, Android offers users more flexibility and customization option. Don’t believe it? Just take a brief look at the Google Play Store; you will find tons of Android customization apps. If you have ever used the iPhone, you might agree that the default interface of the Android looks dull.

Since iOS devices are costly, not everyone can afford an iPhone. Another thing is that investing the hard-earned money to buy an iPhone to get the iOS experience is not an appropriate choice, especially if you have an Android smartphone. Android users can use launcher apps available on the Google Play Store to customize the user interface.

Also Read: How To Make Your Android Look like An iPhone (Without Root)

List of 10 Best iPhone Launchers for iOS Experience On Android

Android is known for its endless customization options; users can use some apps to get the iOS experience on Android devices. This article will list down some of the best Android apps to help you get the iOS to feel on Android. So, let’s explore the list of best iPhone launcher apps for Android. 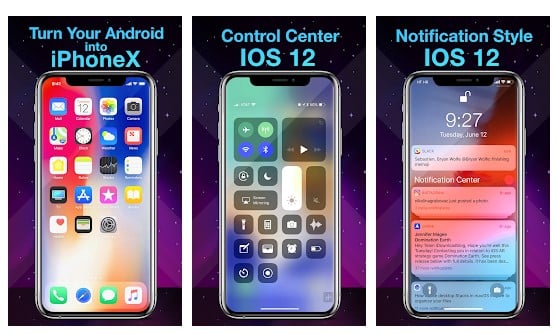 The great thing about the app is that it mimics Apple’s flagship phone – iPhone X, on any Android device. With Phone 13 Launcher, OS 15, you will get iOS 15 type Control Center, Notification Style, Spotlight search, etc. 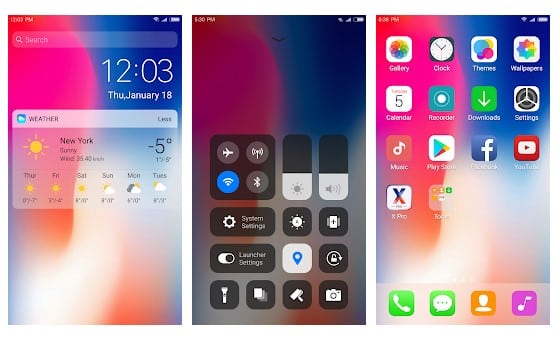 Well, if you are searching for a faster and efficient way to replace your Android home screen with an iOS interface, then iLauncher might be the best pick for you.

The launcher app offers users lots of customization and personalization option. It brings the Android phone icons with that of iOS icons. 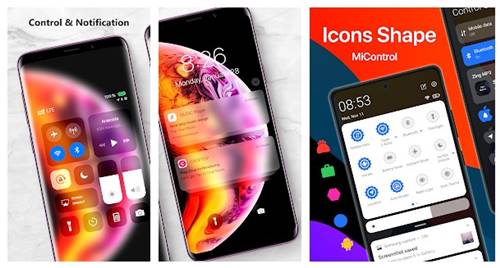 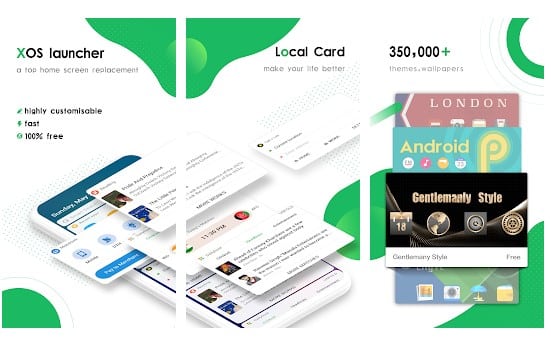 XOS Launcher is another best iOS Launcher app on the list which you can use to get the complete iOS experience on your Android smartphone. Guess what? XOS Launcher allows users to customize every corner of the app to make it more awesome. 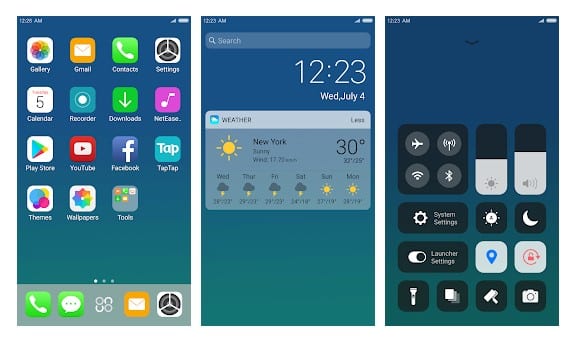 XS Launcher is one of the famous and highly customizable Android launcher app available on the Play Store. 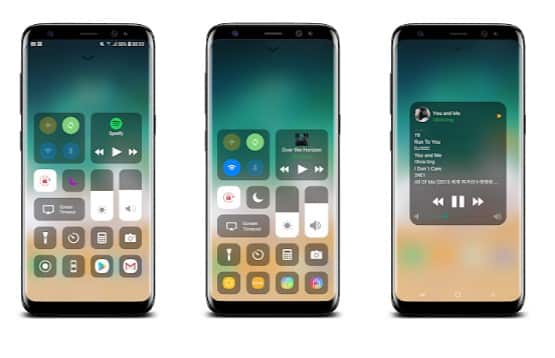 After installing Control Center IOS 15, users need to swipe up from anywhere on the screen to open up the iOS 15 type control center. Not only that, but the app also allows users to set up shortcuts and toggles on the Control Center. 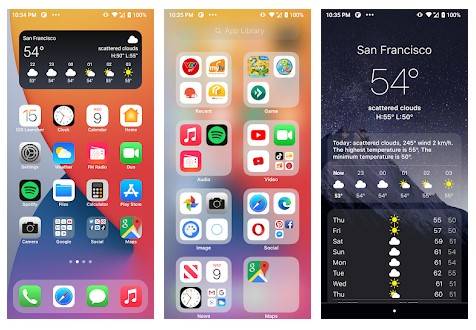 If you are searching for an Android app that can turn your Android interface into iOS, you need to give Launcher iOS 15 a try.

It adds certain iOS features like Control Center, Assistive Touch, Wallpaper, etc., on your Android smartphone to provide you with the iOS feel. The launcher app is heavily popular on the Google Play Store and its downloaded over 5 million times. 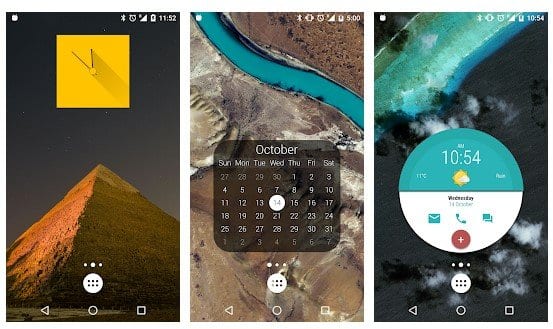 Well, KWGT Kustom Widget is not a launcher app, but it’s one of the most powerful Widget creators ever made for Android. 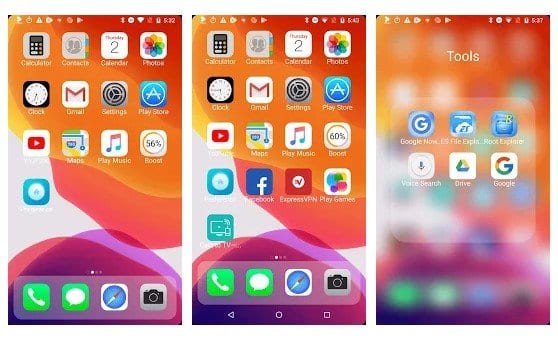 iLauncher X is a simple home screen replacement app for Android available on the Google Play Store. The app claims to bring the iOS experience to your Android device.

Along with the touch of iOS, it also offers a few unique features like smart boost, cool transitions effects, etc. Also, there’s a 3D touch menu to access the most-used apps quickly. 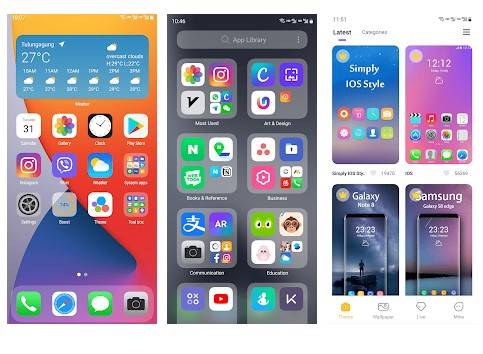 OS14 Launcher is a launcher app that makes your Android look like iOS 14. It brings almost every iOS 14 feature on your Android.

It brings the  App library, introduced in iOS 14, widget style, and other iOS 14 elements. The launcher app is fast and offers you many customization options.

These are the best iOS Launcher app that you can use on your Android smartphone. If you know of any other such apps, let us know in the comment box below. I hope this article helped you! Please share it with your friends also.