Well, if you have been reading tech news for a while, then you might know that Apple recently released the iOS 14. iOS 14 introduced some major changes like home screen widgets, compact calls, Privacy options, etc. Out of all those, it was the Home Screen Widgets that’s receiving lots of love.

To complement the changes, Google created a slick new set of Widgets for iOS 14. The Google app on iOS 14 brings two new widgets – a smaller one with just a search box, and the bigger one with a search bar & shortcuts to Google Lens, Voice Search, and incognito search.

Steps to Get iOS 14 Like Google Widget on Android

The new Widgets were not officially available for Android, at least for now. But, you can get it on your Android by using the KWGT android app. Recently, a Twitter user @josiah3123 re-created the iOS 14-inspired Google Widgets for Android. You can use these iOS 14 widgets on your Android by following the steps given below.

That’s it! You are done. This is how you can get the iOS-like Google Widget on Android. Please keep in mind that this isn’t an official widget, so you can expect a few bugs.

So, this article is all about how to get iOS 14 type Google Widget on Android. I hope this article helped you! Please share it with your friends also. If you are facing any problem, let us know in the comment box below. 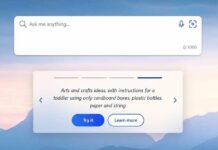 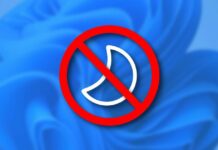 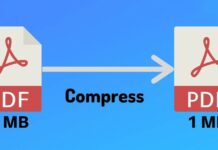