We all know very well that for a couple of years, the tech giant Microsoft’s Windows operating system has evolved to become more of a service than a product. Now, according to the latest reports, now you can download Kali Linux for Windows 10 operating system directly from the Microsoft Store.

Contents show
Kali Linux For Windows 10 Now Available In Microsoft Store
As with previous releases, it focuses on developers

For a couple of years, the tech giant Microsoft’s Windows operating system has evolved to become more of a service than a product, offering new features for its users such as applications and games within the Windows Store which is now known as Microsoft Store.

At the same time, the tech giant Microsoft has decided to undertake a strategy to expand to other operating systems through various products and services, being the most recent examples of this is the Microsoft Edge for Android and iOS, as well as the evolution of Arrow Launcher to Microsoft Launcher to be able to synchronize better our computers with Windows 10.

Also, the company has been more open to receiving other operating systems, as we saw last year with the announcement of the arrival of Ubuntu, SUSE and Fedora officially to the Microsoft Store. Now it’s Kali Linux’s turn.

As with previous releases, it focuses on developers

Since mid-2017, some Linux distros began to officially arrive at Windows 10 through the Microsoft Store, first SUSE, then came Ubuntu (the best known) and finally Fedora.

But it seems that these will not be the only distros to which Microsoft will be welcoming, this time Kali Linux who comes just two weeks to announce that it was in tests. 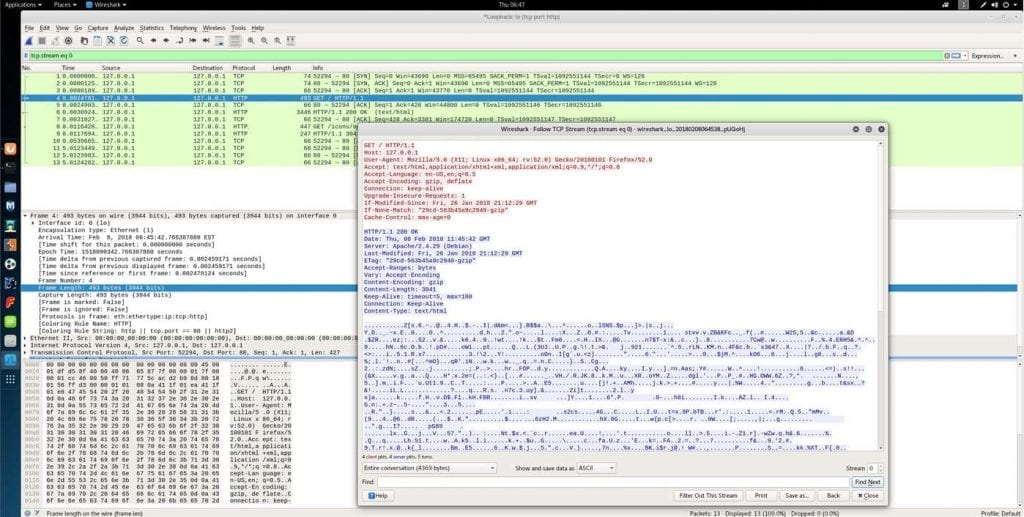 This Monday the official announcement was made by the tech giant Microsoft and you can now download this new Linux distro from the Microsoft Store. As with the others, its installation is recommended only for developers, since its objective is the development of special situations in Windows 10 as well as digital forensic analysis and penetration tests.

If you have any questions about the installation of this or other Linux distros from the Microsoft Store, we recommend that you read the Microsoft documentation before, because not only do you have to download and ready, but you have to follow a series of steps to “activate them”.

The relationship between the tech giant Microsoft and Linux seem to be quite good, which makes us think that, in the future, we could see other distros of this operating system reach the Microsoft Store.