Lenovo launched two new laptops on Friday as an addition to the ThinkBook portfolio. Both the laptops run on Windows 11 out-of-box and are powered by 12th Gen Intel Core i5.

The laptops are Lenovo ThinkBook 14+ and ThinkBook 16+. Both the devices have Intel Iris Xe graphics and Core i7 ‘Alder Lake’ processors. It has additional configurations with Nvidia RTX 2050 GPU.

The company has officially launched both the devices and is now available for preorders in China. Lenovo has not yet announced when these laptops will be available in other regions, including India. 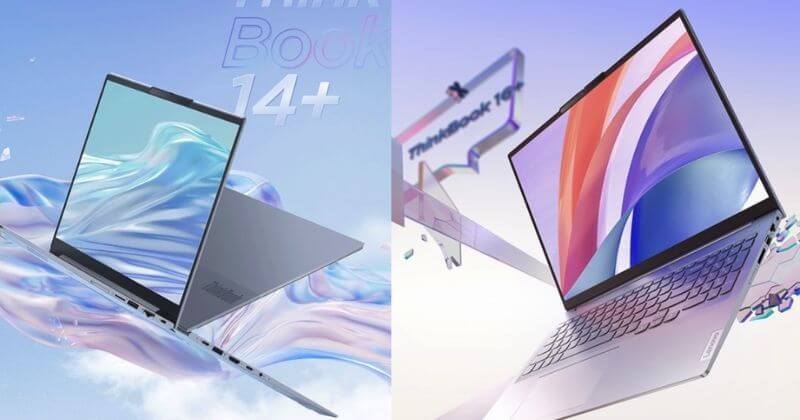 Lenovo Thinkbook 14+ and Thinkbook 16+ are now available in China and will go on sale on March 28.

Lenovo ThinkBook 14+ features a 14-inch display with 2.8k resolution and a refresh rate of 90Hz. It has a metal body and is 15.9mm thick.

While ThinkBook 16+ comes with a 16-inch display with 2.5K resolution and a refresh rate of 120Hz. It also has a metal body with a thickness of 16.5mm.