We all know very well that the list of most downloaded applications from the Google Play Store is boring, as they are more or less the same as always. As if you are an Android user and have been using Android for some time, then you can surely recite their names easily.

Hence, today we will not talk about them but about other applications; yes, we will talk about less-known apps. For this, we have simply focused on the downloads segment of the 100 million downloads.

The list of most downloaded applications from the Google Play Store is boring, as they are more or less the same as always. As if you are an Android user and have been using Android for some time, then you can surely recite their names easily.

Hence, today we will not talk about them but about other applications that are very downloaded but are less known. For this, we have simply focused on the downloads segment of the 100 million downloads.

Do you think that everything is Instagram, WhatsApp, and Facebook? If yes, you are wrong, as here you will find 10 other applications that accumulate over a hundred million downloads and are less known worldwide. So, now without wasting much time, let’s get started and simply explore the whole list that we have mentioned below. 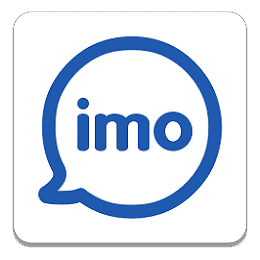 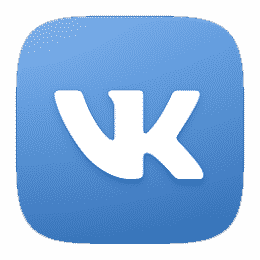 Moreover, currently, VK has accumulated more than one hundred million downloads on Google Play Store and visually it simply reminds us about Telegram, but the fact is that a social network without friends probably does not attract much attention. 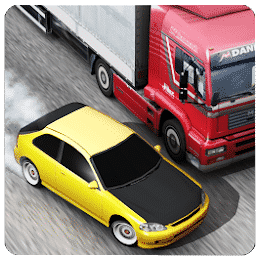 Traffic Racer is an infinite racing game with a rather uninspired name in which you can simply take control of one of the cars with the best transmission in the world to travel on the longest straight road in history while avoiding crashing with other vehicles.

The game itself is not bad, although there are hundreds of infinite games with such names, icons, and similar functions, so, we could not tell you why this has managed to pass the one hundred million downloads and others are not. 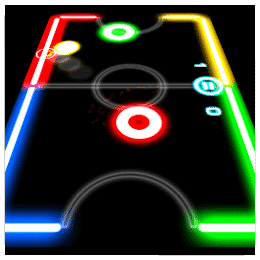 What can be more exciting than hockey? This game is developed by the creator of Virtual Horse Racing 3D and Glow Spin Art has exceeded one hundred million downloads and has an average score of 4.1 with more than a million and a half reviews. The game simply resembles Air Hockey games with neon aesthetics and allows you to play against the machine or against another person. 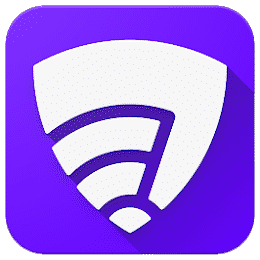 If I ask you about an Android antivirus app you probably come up with the names like Avast, Mcaffee or AVG before the unpronounceable “dfndr security”, it is one of the well-known applications like the Clean Master which also erases unnecessary file, cool the CPU or Increase the speed of your WiFi and much more. And the most interesting thing about this security tool is that it has more than 100 million active downloads and users. 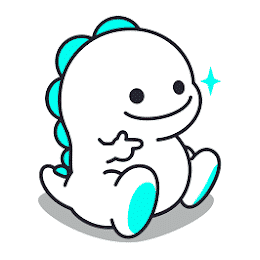 This live video broadcast app is made in Singapore and has been promoted quite aggressively through ads in applications. The main interest is to follow the net-idols and know more about what they are doing via video, a concept that has success more in Asia than in the West.

Basically, the concept of “getting famous” based on what you see in the camera attracts all kinds of wildlife, which probably justifies part of its one hundred million downloads in the Google Play Store. 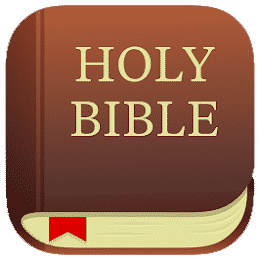 The best-selling book in the world also has its application. It is not the most downloaded yet, but give it time, as for now, it has more than a hundred million downloads and active users. This bible goes directly up the XXI century, with advanced functions such as bookmarks, notes, and underlines that remain stored in your account.

It also includes social functions and allows you to share your underlines with other people. And not only that even you also get badges while you read the word of the Lord and you can get information on many other related topics as well. 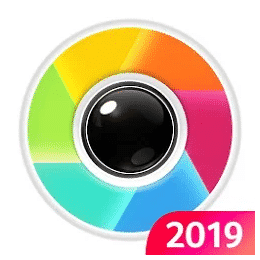 Now comes another great application, of course, I am talking about the Sweet Selfie – selfie cam, beauty cam, photo edit app which has more than a hundred millions of downloads and active users on Google Play Store. As with it you can simply make selfies with filters, stickers and create collages as well. 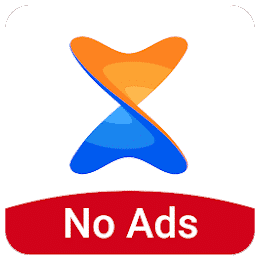 Xender is basically a well-known file sharing application which has more than one hundred million downloads. As it simply allows you to send files like videos, applications, music, photos between nearby devices and available for all the major platforms like Android, iOS, Windows and Mac. 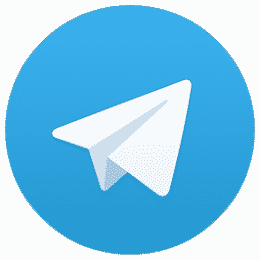 If we talk about the well-known instant messaging application, of course, Telegram then let me clarify that it simply works and look like WhatsApp, but with much more enhanced security system. And the most interesting thing is that currently, it has more than 100 million downloads and active users all in just four years.