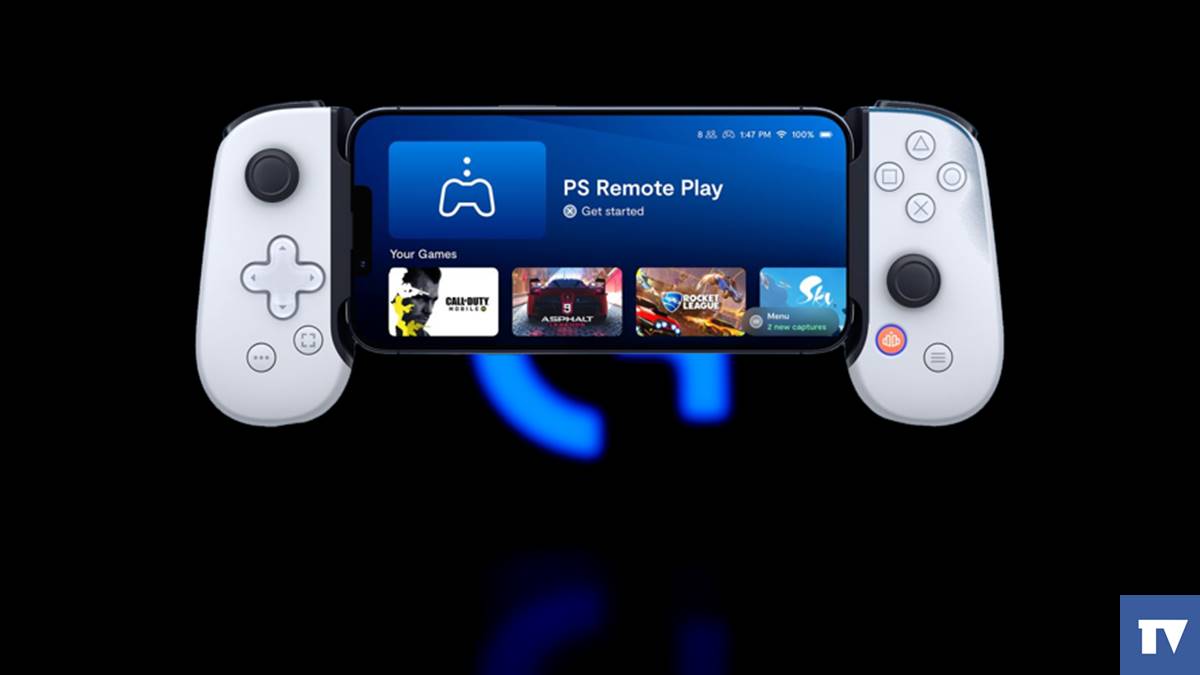 Logitech announced working on a dedicated Cloud Gaming Handheld in partnership with Tencent. And this device will be designed to be highly focused on cloud gaming. Let’s delve into the details.

Some companies have already announced working on the same kind of device, but as we all know, Logitech and Tencent have different market authorities, making it the subject of discussion. 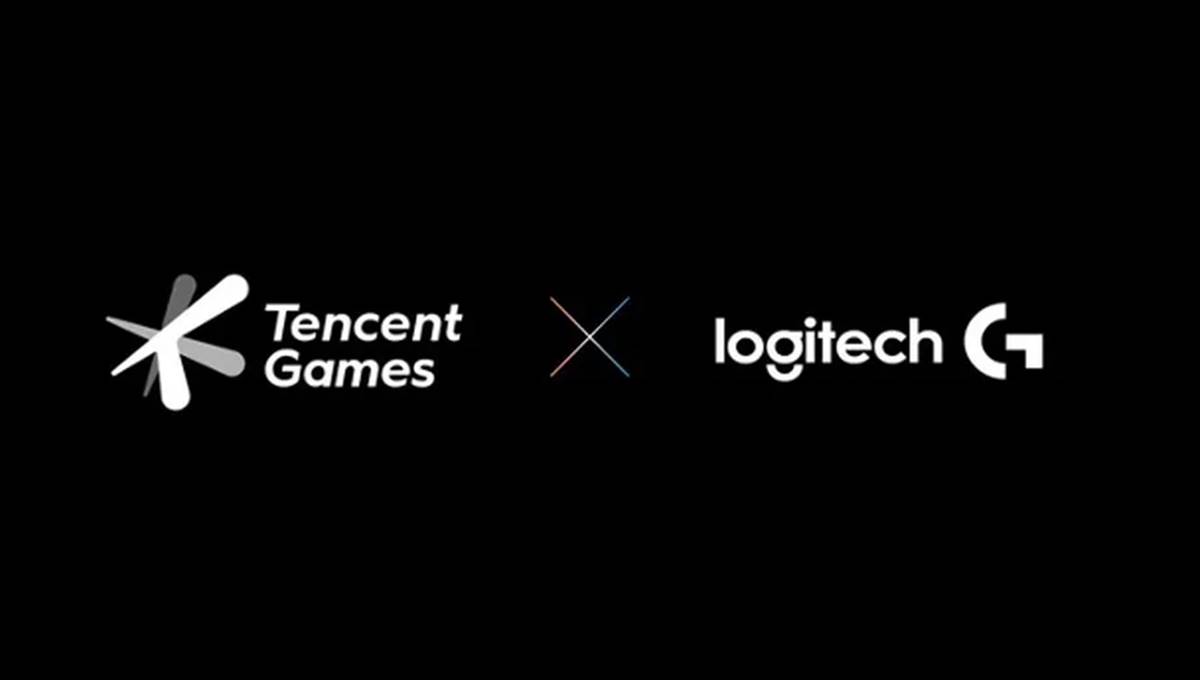 And as we all know, Cloud Gaming is getting very popular nowadays because it can provide you excellent gaming experience without buying or downloading the games. The best part is that you don’t have to buy a PC or console.

Also, Logitech and Tencent are working with Microsoft and Nvidia so that this handheld will support Xbox Cloud Gaming and Nvidia GeForce NOW.

Today, The companies only made announcements about their partnership and didn’t reveal any other details such as price, design, and when it will release.

The general manager of Logitech G, Ujesh Desai’s statement, “As someone that grew up playing video games, the idea of being able to stream and play AAA games almost anywhere is super exciting, and we can’t wait to show everyone what we’ve been working on.”

We can also expect this handheld to work on Amazon Luna and Google Stadia because the company has mentioned that “the new device will support multiple cloud gaming services”.

And for this device, the Logitech G, qualified in making gaming devices, might handle all significant tasks, and Tencent will manage all the operations.

Logitech hasn’t detailed about the launch of this Cloud Gaming handheld, but it provided a timeline for later this year.

Separately, Google was rumored to shut down Google Stadia, which is also a cloud gaming, so finally, Google spoke on it and clarified that the company is not shutting it down or not even though they had planned.