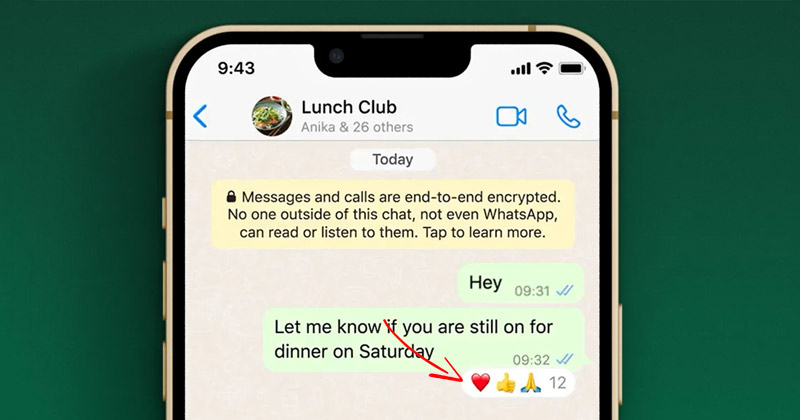 A few weeks ago, we shared an article where we discussed the upcoming features of WhatsApp. Recently, WhatsApp confirmed 5 new features that will roll out to Android and iOS users by the end of this year.

Other than that, the company has recently introduced many new voice message features, such as the ability to control the playback speed, new waveform, out-of-chat playback, etc., which you can use right now.

Now it looks like WhatsApp has rolled out the much-anticipated feature known as Message Reactions. On May 5, 2022, Mark Zuckerberg announced on Instagram that the Message Reactions feature will start rolling out from today. 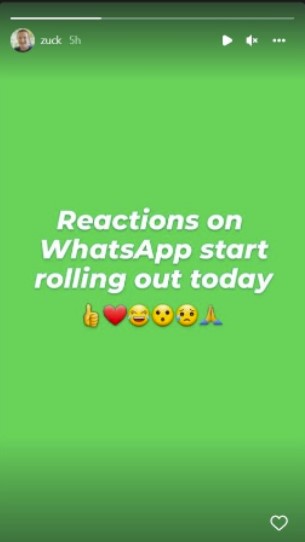 Steps to Get the Message Reactions on WhatsApp

We are as excited as you, but unfortunately, the feature is gradually rolling out to users; hence, it might take a few days or probably weeks to reach out to every Android and iOS user. At the time of writing, the Message Reactions is not available on my WhatsApp app.

You don’t need to change the WhatsApp Settings, as default will enable the feature. Meanwhile, you can try your luck at getting this feature by updating the app from the Google Play Store or App Store. 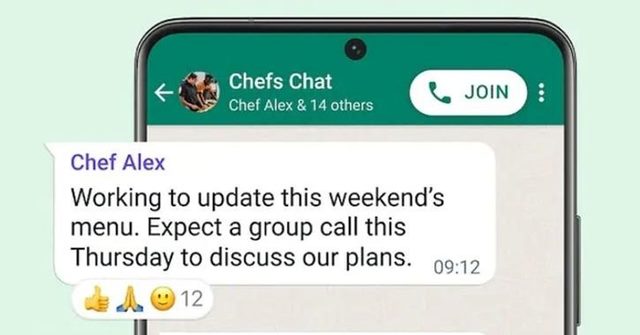 1. First, head to the Google Play Store or iOS App Store and update the WhatsApp app.

2. Once updated, open the WhatsApp app and open a chat.

3. Now press and hold the message you want to react to.

4. You will find a new pop-up with 6 emojis. You need to tap on the emoji to react to the message.

5. The reaction you have selected will appear just below the selected message.

As of now, the app offers 6 emojis. However, over time, WhatsApp is expected to add more emojis and skin tones.

If you can’t find the Message reactions, you need to wait for a few more days or weeks. Or else, you can install the Beta version of WhatsApp to enjoy Message reactions and other upcoming features.

Message Reactions is one of the most-anticipated features of WhatsApp that just went live today. Let us know in the comment box below if you got this feature. Meanwhile, you can check out the other WhatsApp features expected to roll out this year. 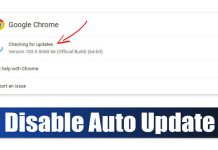 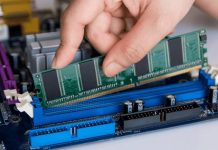